The last five years of games have brought with it some incredible worlds to explore and overcome, especially within the genre of fantasy. Thanks to the advancement in the industry, worlds that were once confined to the imagination now exist in breathtaking and engaging representations that are well worth the price of entry. Let’s take a look at some of those worlds that have blossomed in the last five years, and what makes them the best fantasy settings in modern gaming. 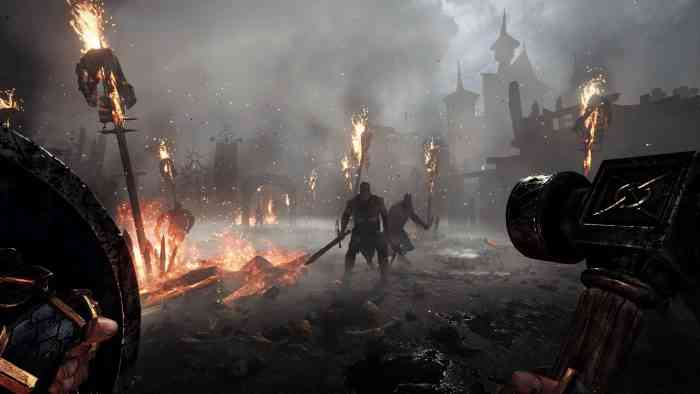 What’s to be said about the most immersive fantasy world ever made? When Witcher 3 first reared its head, many didn’t know what to expect. There had been games to take place in this setting before, a place simply called “The Continent”, but it hadn’t ever blown anybody away. It wasn’t until we arrived in White Orchard back in 2015 and actually began to realize the depth of the world around us that Witcher 3 started looking like a game of the year candidate.

From the rotten, abandon hovels to the bustling cities, the mist-soaked forests to the wind-whipped mountains, there is so much to see on The Continent. Immersion is something many games claim to bring, but no game has done it better than the Witcher 3: Wild Hunt. The Continent and its people are to thank for that. 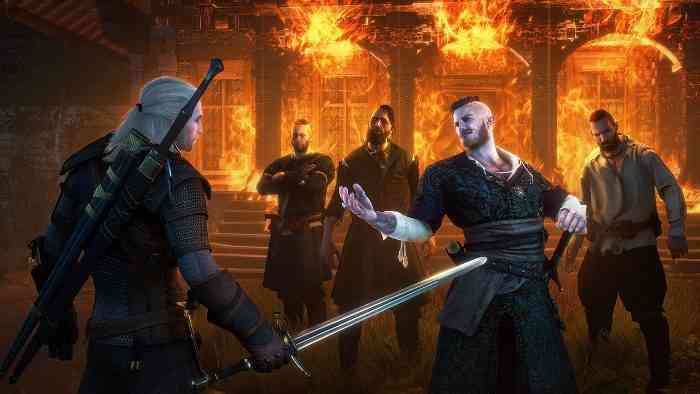 Tamriel has been around since the mid-nineties, and while not the oldest setting to exist on this list, it’s definitely the most fleshed out. You may have gotten your first taste of this mythic world in Morrowind, or Oblivion, or even Skyrim, but regardless of where your journey with the series started, it surely hasn’t ended. From ashen coasts to towering rainforests, Tamriel is a breathing world of cultures, histories, and artifacts just waiting to be uncovered. 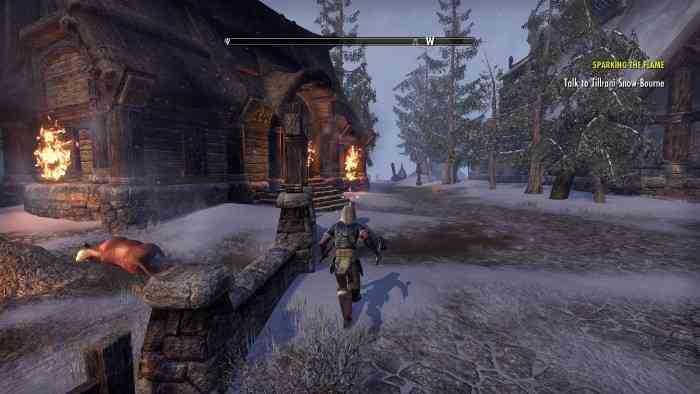 New Dark Souls 3 Exploit Can Cause Lasting Damage to Computers

Immortals Fenyx Rising Video Review – A Link to the Future
Next The Scariest Video Games of All Time, Proceed With Caution
Previous Microtransactions and Loot Boxes Are Destroying Games, but Certain Developers Do It Right