Back in June when XCOM 2 was first announced I nearly fell out of my chair with excitement and disbelief that a sequel was coming. XCOM: Enemy Unknown is one of my top 10 favourite games of all time and I am happy the developers are giving us more turn based tactical goodness. XCOM: EU revitalized a stagnant, niche genre, making it more accessible to newcomers and hardcore gamers alike. It is the golden standard in turn based tactical combat games and has inspired several clones and copycats. But how can XCOM 2 top the already high bar set by its predecessor? Sure, better graphics and more customizations are bound to be there, though that doesn’t necessarily make it a better game (refer to annual releases of Call of Duty). With that in mind, let’s dig into the top 10 ways (in no particular order!) that XCOM 2 can roll over EU and place itself as the greatest strategy game of all time.

Let me rephrase that… more possible. Since I have beaten the game on Impossible Ironman, it is clearly do-able. However, I must have spent 100s of hours reloading the very first mission until I got it right. Impossible Ironman is brutal, unrelenting, and can feel unfair. Even the lead designer Jake Solomon, in an interview with NowGame said, “I think Impossible is too hard to be honest with you, and I say that as the guy who balanced that. It’s too hard.” For the upcoming sequel, the legendary tale of how I so methodically and painstakingly won has been thrown out the door, as XCOM 2 is set in a world where the aliens took over the Earth. The reason being that Impossible Ironman difficulty is canon, meaning most of the people who played EU got destroyed in that mode, thus leading to the alien victory. So please make impossible difficulty easier, because if Firaxis is planning to screw me over again and say I didn’t win XCOM 2 in order to find a story for XCOM 3… I may just reach into my screen and strangle the councilman. 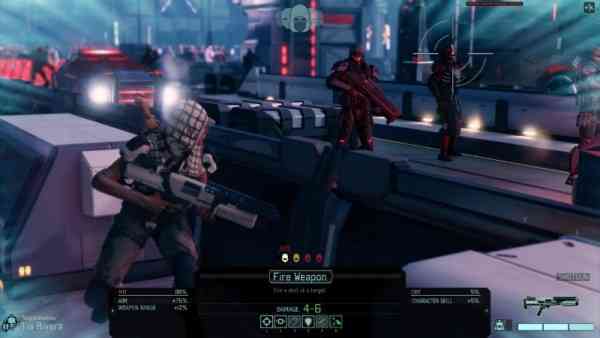 The most overlooked and forgotten aspect of XCOM was the multiplayer. There were no leaderboards, matchmaking or alternate game modes. These things will greatly popularize the competitive game scene and would be a spectacle to watch. The worst part of EU’s PvP was that you could locate your opponents easily by hovering your mouse over areas in the fog of war, breaking the game. With the implementation of mods some great ideas could be implemented like cooperative multiplayer, challenge modes or (dare I suggest) a tactical MOBA? *sigh* a guy can dream…

In EU there were sorta boss fights, but they were just cinematic introductions of enemies that eventually become common in your play through. Real unique, one of a kind boss fights that put your mental prowess and strategic cunning to the test would be a great addition to the game and change the pace of combat. Maybe have bosses that can create decoys of themselves to make you guess which one is the real one, or have bosses that can create barriers to block your soldiers. The possibilities are endless and would add more flavour to an already tantalizing experience. 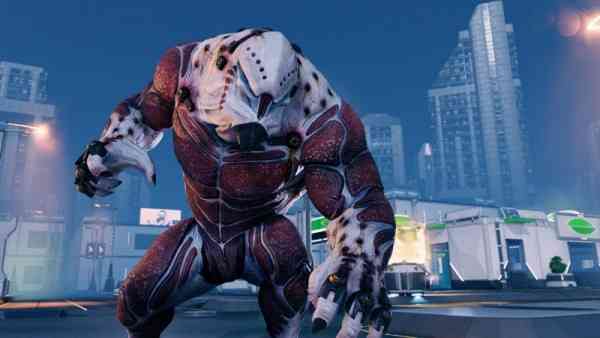 Ever felt like invading another player’s game and putting a wrench in his campaign? Oh I have, definitely I have. This feature would allow you to take control of the aliens and give the sometimes predictable AI a more human touch. This mode would be perfect for anyone looking to prove their worth as an XCOM commander and is deserving of a unique achievement.

Honestly if you had to use your pistol more than rarely in EU, you were playing wrong. The pistol has no real upside from using your primary weapon (weaker, similar accuracy), and if you missed the shots with your primary weapon and needed to reload, you’re probably already dead. So far we know that the sharpshooter class in XCOM 2 will have a pistol tree, but every soldier should be able to find some situation to use his or her pistol. Maybe let the pistol be upgradeable to have a suppressor or tranquilizing dart for stealthy takedowns.

An In Depth Look into Total War Warhammer’s New Cathay Faction
Next Score One For The Fans – How NHL 16 Gave Fans a New Level of Input and Changed the Game Forever
Previous Whose Lineup Is Better? Free Game Showdown September 2015