Easter is upon us, which means that kids all over the globe will be searching for eggs that contain all sorts of prizes. This joyous part of the holiday is all possible thanks to the Easter Bunny. I’m not sure what a bunny has to with eggs, but it’s probably best not to wonder where all of the delicious candy and chocolate comes from.

In order to celebrate Easter in our own fun way, COGconnected has put together a list of the 10 best video game rabbits. From adorable Sonic characters to time-traveling mayors, gaming has had a long history of virtual leporids. Check out the full list of characters below, and let us know in the comments who your favorite video game rabbit is! Also, let’s give credit where credit is due… look how badass the Easter Bunny is! 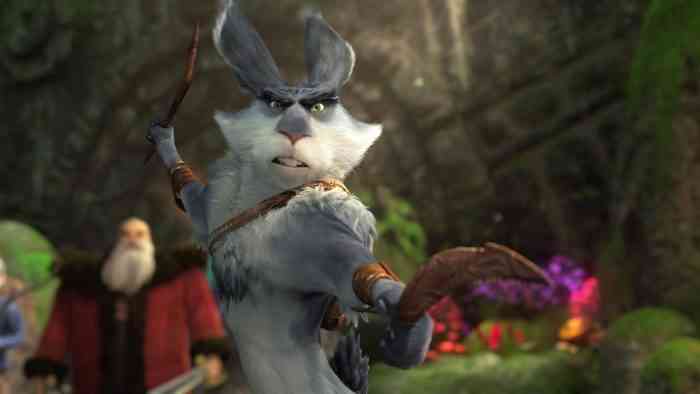 Hudson Soft’s Bloody Roar series of fighting games is best known for featuring characters that have the ability to morph into animal forms. For Alice, that means being able to turn into a gigantic fighting rabbit. It’s a rather useful skill to have when you’re trying to fight against an evil organization that’s attempting to experiment on and brainwash innocent people. Alice has proved to be a popular inclusion in the series and is one of only four fighters to appear in every game. 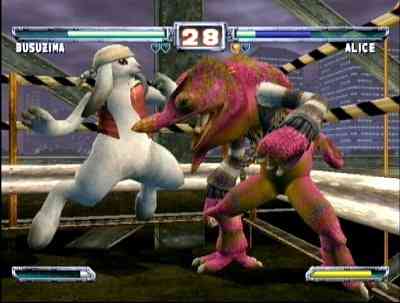 Most of the rabbits that made our list are cute and cuddly, but that isn’t the case with Five Nights at Freddy’s villain Bonnie Bunny. This malfunctioning animatronic rabbit has frightened millions of gamers thanks to the game’s devious jumpscares. When not forcefully stuffing humans into animal suits, Bonnie can be found playing guitar at Freddy Fazbear’s Pizza. 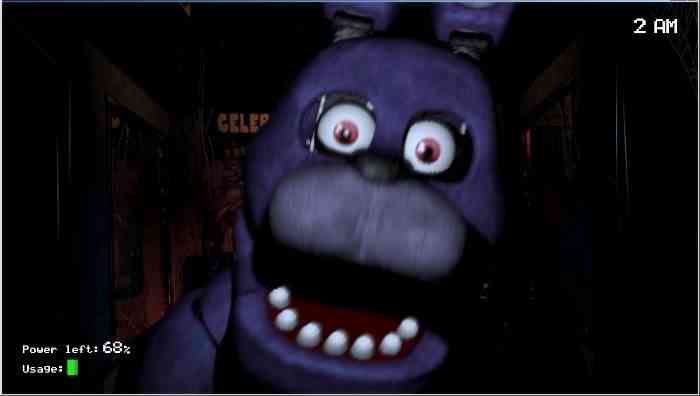 Some video game characters are filled with admirable traits. Bunnylord, the time-traveling star of Roll7’s Not A Hero, is not one of those characters. Instead, Bunnylord is a psychotic mayoral candidate that believes that violence solves all problems. The problem is, he’s sort of right, and the killing spree he orchestrates only helps to boost his popularity. When he’s not planning to destroy his competition, he can be found going on randomly generated rants. 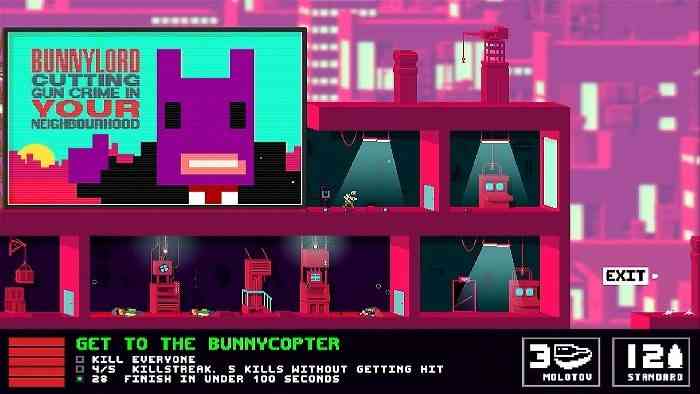