Since the creation of the first Hot Wheels car, toy car enthusiasts have dreamt of taking cars off sweet jumps, driving through an inverted look and even play sports using their coolest looking vehicles. Some fans even did attempt to do such things, some cases ended up tragically. Psyonix finally brought dreams to a safe reality in 2018 when they introduced various Hot Wheels themed cars to their infamous car soccer game. Rocket League created the definitive vehicular esports title with Rocket League and Hot Wheels are arguably the most recognizable vehicles they could’ve added to the game. Overall, the game has also accumulated various cars from the Fast & Furious series, the Batmobile from the Batman series and the glorious Delorean from Back to the Future, all of which compete on the field for orange or blue dominance. Hot wheels and Rocket League seemed like a match made in heaven before it officially happened because many of the default Rocket League cars look like more customizable Hot Wheels but every other vehicle included in the game feels like it belongs there too.

The gap between film and games has always been quite vast, but Netflix is looking to bridge the gap with shows like The Witcher and Castlevania. Both shows have already reached audience members that the games may not have otherwise reached, while The Witcher specifically is drawing in Mandalorian level pop culture nods since its release. These Netflix original series’ have been handled with great attention to detail and care for the source material. They don’t shy away from the more mature content featured in The Witcher and Castlevania respectively and both show tremendous promise for future seasons after considering the rich background of both game series’. Castlevania has had a long history with Nintendo and PlayStation specifically, going way back to the original Nintendo Entertainment System. The Witcher is based on a series of novels written by Polish author Andrzej Sapkowski and although the games have done much to follow the text, there are more things to explore and different ways to explore it depending on the creative vision of the various directors working on the Netflix original. 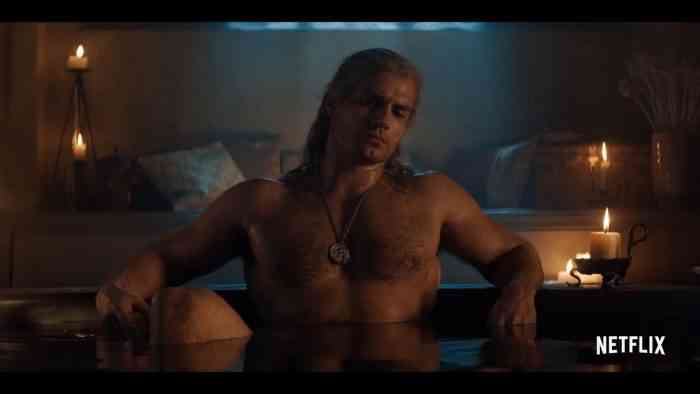