Markus Persson, aka Notch, was able to create an independent title that transcended gaming with the advent of Minecraft. The title bridges the gaming gap for many people who wouldn’t have other gotten into gaming to discover a new passion. One aspect of Minecraft that keeps it relevant are the various themed packs that you can get for it, adding a certain filter over the landscape depending on which pack you get. These enabled Minecraft crossovers with other franchises such as Halo, Mass Effect and The Elder Scrolls. Fans of any of these series’ would find their blocky world whisked away into the universe of their choosing, with Master Chief holding an Energy Sword in the Halo pack or the Dovahkiin wearing iron armor and navigating the scaled Skyrim landscape. It’s one thing to emulate another game’s world but it’s another thing entirely to optimize the experience along the way and Mojang has succeeded at this.

Hideo Kojima split away from Konami to create an innovative new title known as Death Stranding. As we all know now, the title was packed with some of the best Hollywood actors, from mads Mikkelsen to Tommie Earl Jenkins. The title had a lot to prove but clearly had the star power behind it. The game follows Sam Bridges as he links a broken and unnecessarily ambiguous world together. There are many struggles that Sam faces in the game, but one thing that keeps him going is Monster Energy. Yes, Monster Energy will help you traverse unstable landscapes, scale sharp cliffs and battle horrific monsters. The more Monster Energy that Sam Bridges slammed, the more I wanted to reach for a tall can of the slime green coloured goodness. Hideo Kojima must have worked out a great product placement deal with Monster Energy considering how blatant the advertising is. Although many gamers were outraged at the blatant inclusion of product placement in Death Stranding,

Fortnite was an online sensation long before Fortnite X Avengers ever happened but when the two came together, magic was created. Fortnite X Avengers happened around the same time as the worldwide release of Avengers End Game in theatres. The event allowed lucky gamers to take on the power of Thanos with the Infinity Gems to destroy their opposition in the quintessential battle royale title. The limited-time event kicked off Epic’s addiction to crossovers. Since then, we’ve seen several franchises in the battle royale, from the NBA and NFL to Stranger Things and Star Wars. Fortnite X Avengers was clearly an idea that paid off considering just how many crossovers we’ve seen since then. Fortnite X Avengers wasn’t the only event that changed up mechanics in the game either, as the Borderlands and Stranger Things crossovers continued that theme. Because they hold the title of most profitable battle royale title, I think Epic should continue working on crossovers with other big franchises. In terms of overall content, other events have brough in way more for gamers to enjoy, but I’ve found the best crossovers in Fortnite are the ones where I’m a fan of the franchise being brought to the game and Fortnite X Avengers is the pinnacle of Epic’s long list of crossovers. Here’s hoping for a future Fortnite X WoW crossover! 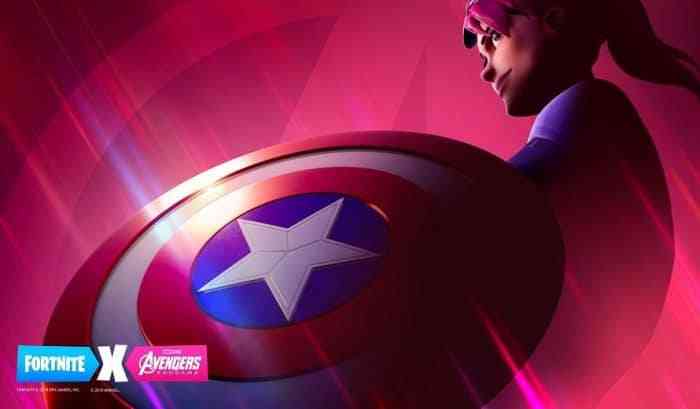