A new study has discovered that Minecraft is the most addictive game on the market. This study looked over a handful of games and ranked them all in terms of addictiveness. The study followed more than 1,500 gamers and their habits. The study used the gamer’s behaviour to determine an overall addictiveness score. While there is no exact science to determine how addictive a video game is it does give us a rough idea. 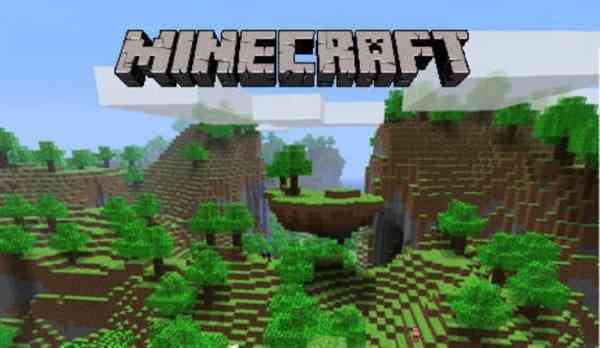 As stated earlier, Minecraft came in first place. According to the gamers who took part in the survey, 50% of Minecraft players were financially dependant on their parents to play games. Trailing right behind Minecraft was Red Dead Redemption 2 with an addiction score of 36. The study states that games that offer the most in-game rewards and progression are ones that are more likely to hook players. Also in an interesting turn of events, the study found that women were much more likely to become addicted to games than men, despite men making up a majority of gamers. Those who are looking for a job are also more likely to become addicted to a game than anyone else. It also shouldn’t be much of a surprise that Gen-Z was at a much highest risk when compared to other age demographics.

While this might sound like some sort of alarmist nonsense, it should be noted that the study made sure to emphasize that only a very small percentage of people who play video games could be labeled as addicted. The WHO (World Health Organization) has classified video game addiction as a mental disease so expect to see more studies similar to this in the future.