Several of 2019’s best games were recently nominated in a variety of categories for this year’s DICE Awards. Notably, Death Stranding and Control were the most nominated games with both receiving eight nominations each. 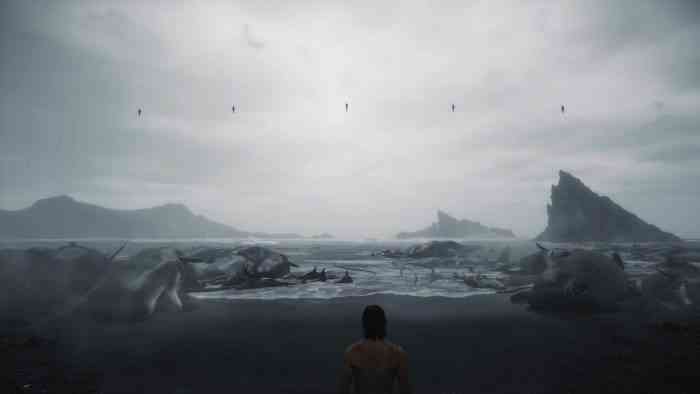 Game of the Year

Outstanding Achievement for an Independent Game

Online Game of the Year

Action Game of the Year

Adventure Game of the Year

RPG of the Year

What do you think of these nominations? Let us know your thoughts in the comments section below the article.

These Console Deals Might Just Be Bigger Than the Super Bowl