Clash Is Coming Back To Rainbow Six Siege

The Clash Is Back

There are plenty of operators within Rainbow Six Siege that are quite divisive. However, no one has caused as much grief as Clash. Clash is, or was, a very controversial shield defender. Something that was previously only offered to the attacking team, Clash could now but up her large and obnoxious bulletproof shield up against open windows or block doorways. While she was very easy to navigate around and kill among lower-skilled players, it was very frustrating to play against a well-coordinated team that was using Clash. It got so bad that Ubisoft decided to completely take her out the game. But now it turns out that she is coming back in the next update. 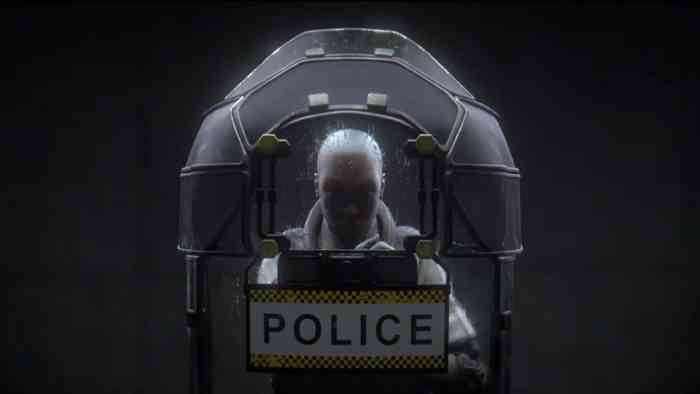 This announcement was made on Twitter. The tweet reads, “Clash will be fixed with the 4.2 patch and she will be re-enabled at that time. More news on the patch will be provided later. Thank you for your patience and understanding during the holidays! Our girl will be back in action soon!”

What exact changes are going to be made to Clash is uncertain. Clash’s time on Rainbow Six Siege has been a rollercoaster of nerfs and buffs. One moment she’s too powerful, the other she’s totally useless. Some people who play Siege feel that she should never have been added to the game to begin with. Her return is going to be very polarizing. Especially if her problems are not fully resolved. She still remains to be the only operator that has ever been totally removed from both casual and competitive play.

Hopefully, everything pans out and the community will be satisfied with the new Clash update. But knowing how these things usually go, it’s probably just going to make things worse than before.