While it was first met with skepticism upon release, The Witcher has quickly exploded into popularity with the launch of season one on Netflix. The show has rekindled interest in the series, bringing the Steam version of The Witcher 3: High Hunt to its higher player base on record as well as setting the prequel book, The Last Wish, into the New York Times Best Seller list 27 years after being published. The Witcher is a smash success and will certainly be around for quite some time, but the question now is: Where will it go from here? There are a number of questions that went left unanswered by the end of the season and plenty of fantastic transitions set up for the future. We narrowed it down to seven events we want to see happen in season two, so buckle up, toss a coin, and prepare for spoilers as we list off what we hope to see in The Witcher moving forward.

The Witcher stars Henry Cavil as the titular monster slayer, Geralt of Rivia. The Netflix series closely follows the events of the books rather than the games and has done an outstanding job with its casting, acting, set design, and all around production to create what is certain to be a blockbuster series that will only get better. Season two was confirmed in November of 2019 before the show even aired and it has now been said the writers are prepared for the first seven seasons of the show. Cavil has been praised for his portrayal of Geralt as he is a huge fan of the series and the character, being a gamer himself. He is considered to be the perfect choice and embodies the character immaculately. 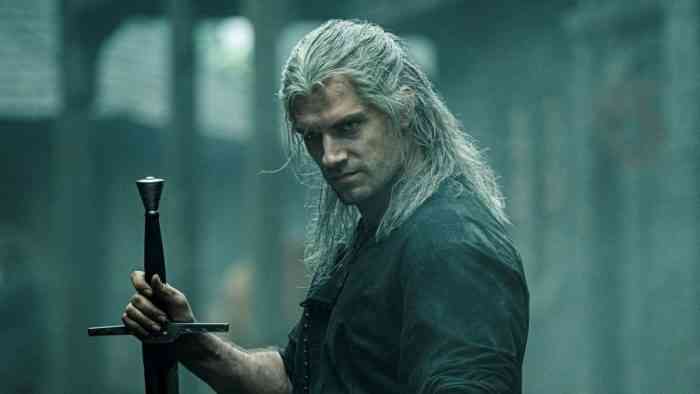 Netflix’s The Witcher: Season Two is set for release in 2021. What would you like to see happen in the next season? Let us know your thoughts on Facebook, Twitter, or the Comments section below.