The Three Best and Three Worst Games of April 2019

As someone great once said (and many others not so great), time marches on. This means that your favorite plants will eventually shrivel and die, your household pets will grow gray in the muzzle, and new video games will come out with an endless regularity. After Devil May Cry 5 and Sekiro: Shadows Die Twice, there’s a lot to live up to, but how does April 2019 live up? 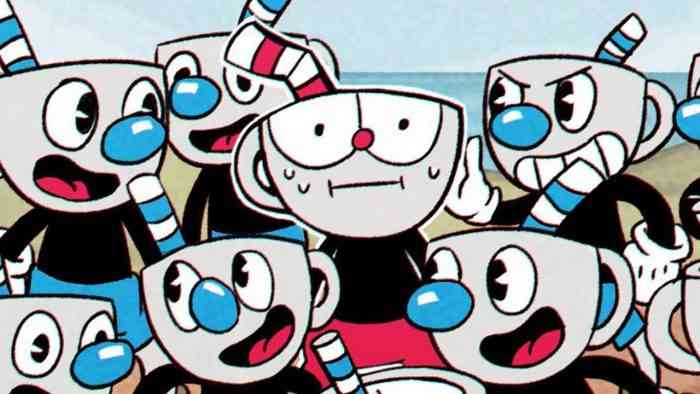 Mortal Kombat 11 wasn’t just one of the most anticipated games of the month, it was one of the most anticipated games of the year. This time around, the beloved franchise brought more than the fatalities it’s known for (which it also brought aplenty), and that worked in its favor. We said in our review, “Mortal Kombat 11 is more approachable than ever before and newcomers intimidated by the reputation of the franchise should rest easy; this game wants you to learn, win, and have fun, and it will help you do just that every step of the way.”

Cuphead is here for the Switch, and we couldn’t be happier. For two years, Cuphead has been known for two things: being hard, and being good. It’s arguably at its best on the Switch, where the grab-and-go nature of the console meshes perfectly with the stylistic choices of the game. Our reviewer said, “We definitely haven’t seen the last of this plucky pair, as DLC is on the way, but for the time being Cuphead will take you a bit of time to finish. If you’re a fan of old-school animation or like to be challenged, or even both, then check out this one of a kind gem.”

Hell is Other Demons

Hell is Other Demons is a 2D Bullet Hell wave survival game. Our reviewer said, “It’s what you would get if you gave Mario a cannon, kept his ability to jump on the heads of his foes, but then asked yourself, what if the cannon shot in both directions? Okay, that’s cool, but what if Mario could shoot a giant hell beam across the screen, obliterating everything in his path while stomping on heads and gliding?” It’s an insane time with tons of content to unlock even as the player tries to keep their hold on reality, and with that kind of pedigree, how can we resist?

PowerA Unveils New Cuphead Controller for Upcoming DLC
Next Top 5 Easiest Characters to Play in Mortal Kombat 11
Previous 5 Reasons to Get Excited for Sonic The Hedgehog: The Movie