Mortal Kombat has always been a franchise synonymous with brutal gore and punishing controls, carrying a stigma that only the fastest and most skilled gamers can keep up with the level of perfection needed to win in the deadly tournament. While this is an idea that has persisted through its lengthy run, NetherRealm Studios have done great work in accommodating newcomers to the franchise with accessible options and easy to use characters that can have even a novice jump into the fray after a few hours of practice. Granted, there will always be players who can compete on Brutal difficulty without breaking a sweat, but for those of us who don’t’ have the reflexes of a thunder god there are plenty of options to get you started comfortably and have a lot of fun in the process. Whether you are out of practice or you are stepping into the arena for the first time, here are the top 5 noob friendly kombatants in Mortal Kombat 11.

Cage has been easy to overlook the last few games because of the wild and varied rosters that Mortal Kombat has to offer. In Mortal Kombat 11 he gets a huge overhaul and was a surprise hit to play. His combos are short and simple without requiring complex inputs and most of his moveset targets the mid and high areas in incredibly rapid succession. His shadow kick can easily close the gap in a hurry and after a few matches it becomes effortless to chain together his lightning-quick moves with the occasional nut punch for good measure. I struggled with putting Johnny at #5 on this list because I initially felt he would be in the top two with his easy learning curve and great banter at the start of every match, not to mention those fantastic fatalities. 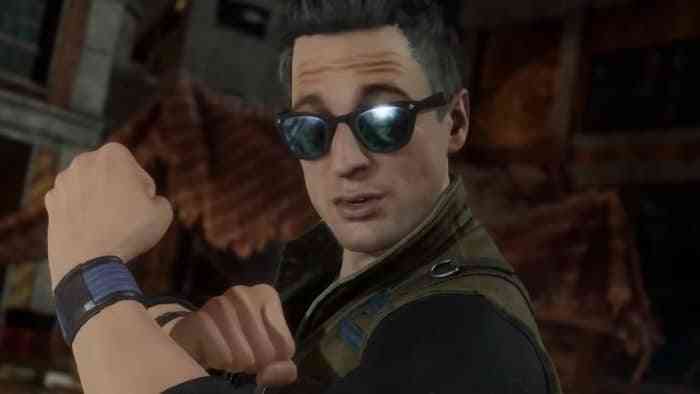 The gaming world has been up in arms about microtransactions and in truth, the one and ONLY thing you need to spend real money on is Shao Kahn. It kinda sucks they would make a key figure locked behind a paywall, that is until you play Kahn and realize just how powerful he is. If you remember fighting against him in the old games you know he was a bitch to defeat, and using him in Mortal Kombat 11 feels like sweet revenge. Despite his giant frame he is quite quick and has a number of ranged attacks to close the gap like throwing his spear or even leaping forward with a downward hammer strike. Shao Kahn does massive damage with short combos to showcase his sheer strength and brutality. Whether you play it safe at a range or want to decimate the opponent up close, Shao Kahn is easily one of the most versatile characters with little effort going into his massive damage output. If he weren’t a paid character he would be much higher on this list. 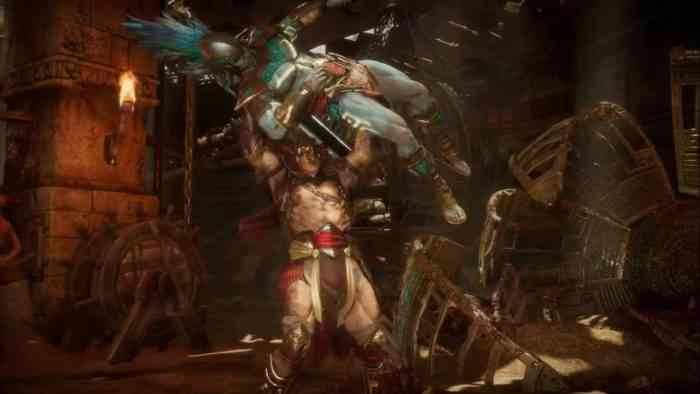 Noob is another character most people overlook. The long-dead older brother of Sub-Zero, Noob used to be paired with the ninja Smoke as a double team. This mechanic remains, however, Smoke is replaced with Noob’s own shadow which can be projected to potent effect. Noob has fast and easy combos, but it is his special abilities that set him apart. Instead of closing the gap in combat, Noob can remain at a distance and use his shadow to attack several times over. His teleportation attack can also be chained into numerous attacks and his combos are easy enough for some great chain effects. Best used at a short distance, Noob is great for a reserved player who isn’t entirely aggressive. 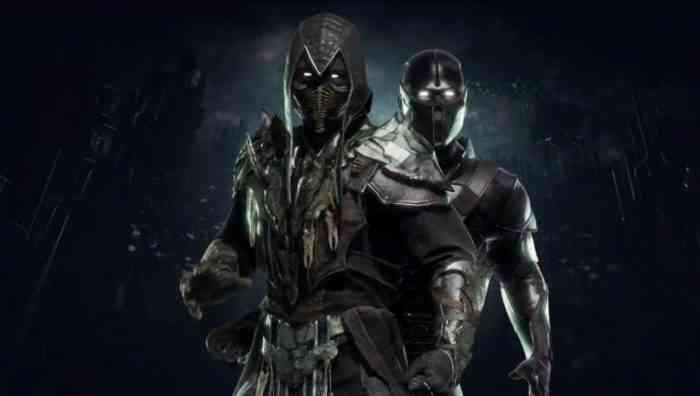 What a path the yellow ninja has been down over the years. Scorpion is built to be the most noob-friendly fighter, offering a balanced blend of easy combos, moderate damage output, easy special attacks, and varied attacks. He can be strong at any range but is most effective when up close and personal. Scorpion has been my personal favorite in the game and the one I have used the most. His attacks and short combos have become second nature and I feel confident whenever I have him in my corner. By far the easiest to learn and to master, everyone should look to Scorpion as a starting warrior if they want to not only have fun but learn how to best master a character, step by step. 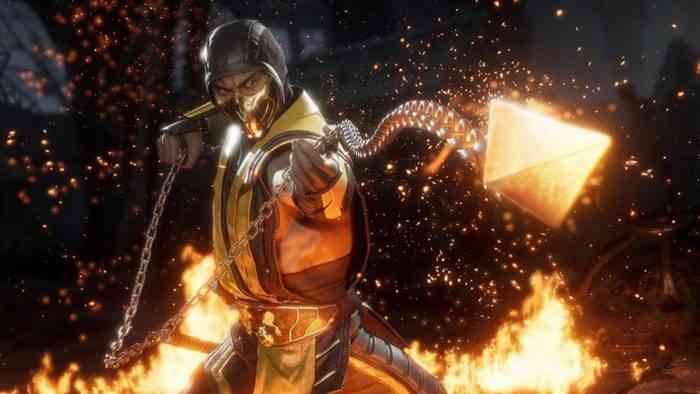 1. The Chosen One, Liu Kang

While it might seem like a cop-out to pick who is widely considered the series protagonist, Liu Kang is the most basic of basic kombatant in Mortal Kombat 11, but in a good way. His combos are among the simplest I have seen in the game, most of his special attacks are the same input (away, towards, face button) and given that his weapon is a nunchuck you could come into a fight with no idea how to play and simply button mash and come out on top. Many of his attacks will be a single button press but multiple hits and this makes Liu Kang incredibly easy for newcomers and potentially unstoppable for experienced players. 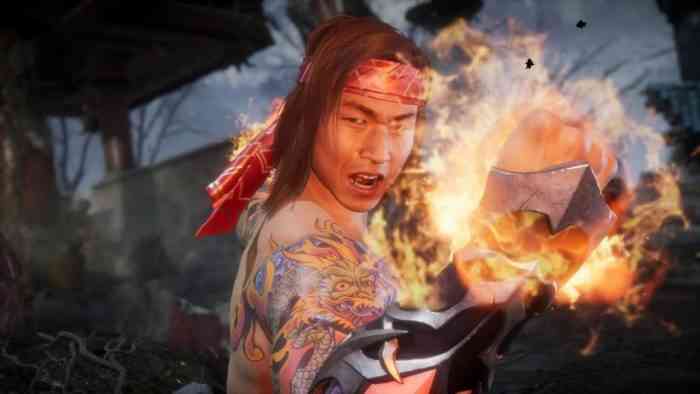 Have you been playing Mortal Kombat 11? Is there anyone on the roster you feel should make the top 5 as the easiest and most approachable characters for newcomers to the series? Let us know who and why on Facebook, Twitter, or the Comments section below. Mortal Kombat 11 is out now on PC, PlayStation 4, Xbox One, and the Nintendo Switch. Be sure to check out our full review of the game, and for more information check out the game’s official website.

Call of Duty Modern Warfare Is Getting a 3v3 Gunfight Mode
Next E3 2019: 10 Things We Need to See From Nintendo This Year
Previous The Three Best and Three Worst Games of April 2019