Could The Wrestling Code Powerslam The Competition?

Even though WWE 2K22 is a flying forearm in the right direction, it still fails to scratch the itch left by WWF No Mercy. While AEW’s Fight Forever has the budget and developers in place to clinch the title, an underdog aims to perform a quick roll-up victory. Preparing to step into the squared circle is The Wrestling Code from indie developers Virtual Basement. With some real powerhouses signed up for the game, could this be the biggest upset since 1-2-3 Kid vs Razor Ramon?

A Roster That Celebrates the Sport

The Wrestling Code celebrates the indie scene with its rich roster that includes legends and budding stars of the industry. With over 100 wrestlers already confirmed, the game is packed with personalities. Superstars like Kurt Angle, DDP and Big Poppa Pump Scott Steiner will help with its broader appeal but there are plenty of others that make this a stunning, diverse cast. Hardcore fans will drool over the array of main event-level fantasy matchups that can be booked. From incredible contemporaries like Jeff Cobb to bonafide icons such as Raven, the possibilities are vast. Even without ties to a single promotion, the game has managed to build a fascinating roster that features wrestlers who have featured on AEW, WWE and Impact as well as legends of the sport. So, in the words of Max Dupri (who is actually in the game as his former persona, Eli Drake), this will “titillate the juices” of wrestling fans from around the world. 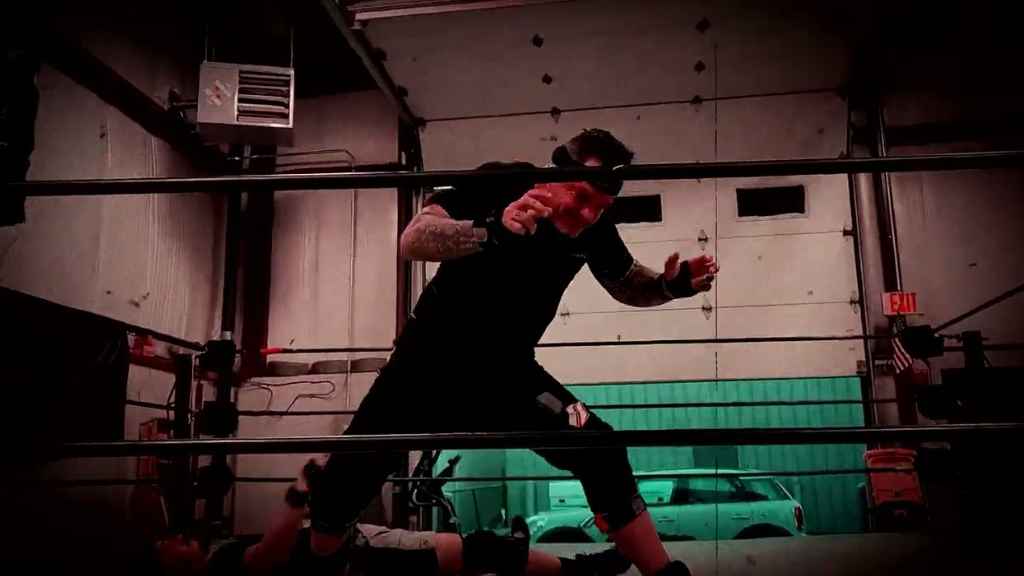 The good folks at Virtual Basement have been sharing updates about the motion capture process on their official Twitter page. So far, notable wrestlers like Vampiro and Big Kon have been working closely with the devs to make this an authentic experience. Although footage of the game is sparse, what has been shown is seriously impressive. The athletes sell moves perfectly and combine attacks to replicate the on-screen product. Due to the extensive work with a huge number of pros, each person that steps in the ring is unique which helps add further character to the game. If the developers can merge this with the weight and grapple system which elevates the AKI series over its peers then they could be on to a real winner. Throughout its promotion, Virtual Basement has stated that WWF No Mercy and Smackdown! Here Comes The Pain are influential to the development of the game. While this is certainly positive, we are still waiting to see how these have shaped The Wrestling Code. 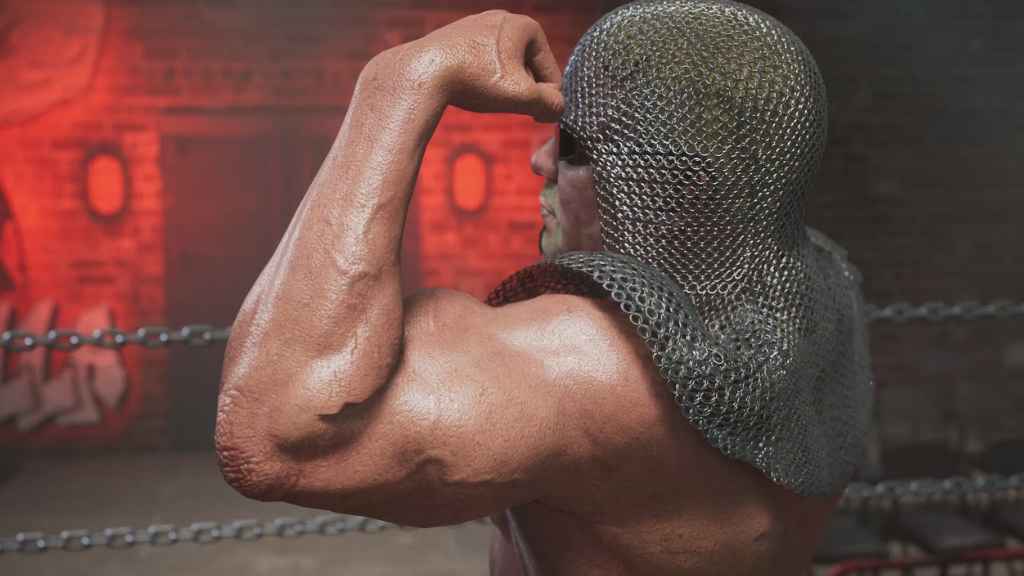 Built on Unreal Engine 5, the game was made specifically for the PS5, Xbox Series S/X and PC. Shedding itself of the limitation that surrounds WWE 2K22 and AEW’s upcoming title as both are for current and last-gen consoles, The Wrestling Code aims to harness the power of modern technology. While character models are still in the pre-alpha stage, they are impressive. Muscle and fat simulation shine due to the dynamic lighting. The variety of physiques combined with the unique motion capture will help add further personality to the game. A complaint for many with games in the genre is that wrestlers fit into a pre-established mold. Although high-flyers and powerhouses maneuver differently, others within that bracket feel identical. Virtual Basement may have cracked the code with this to make each member of the roster distinct. Although still in development, the early footage is a great sign of what’s to come.

To add longevity to the genre, games tend to offer a range of match types so that you can personalize your experience. Planned match types so far include:

In addition to this, the game also looks to offer an array of modes such as a PM, Career, Creator and a slew of others. Taking influence from ‘service games’, it looks to add regular content to keep you coming back for more. 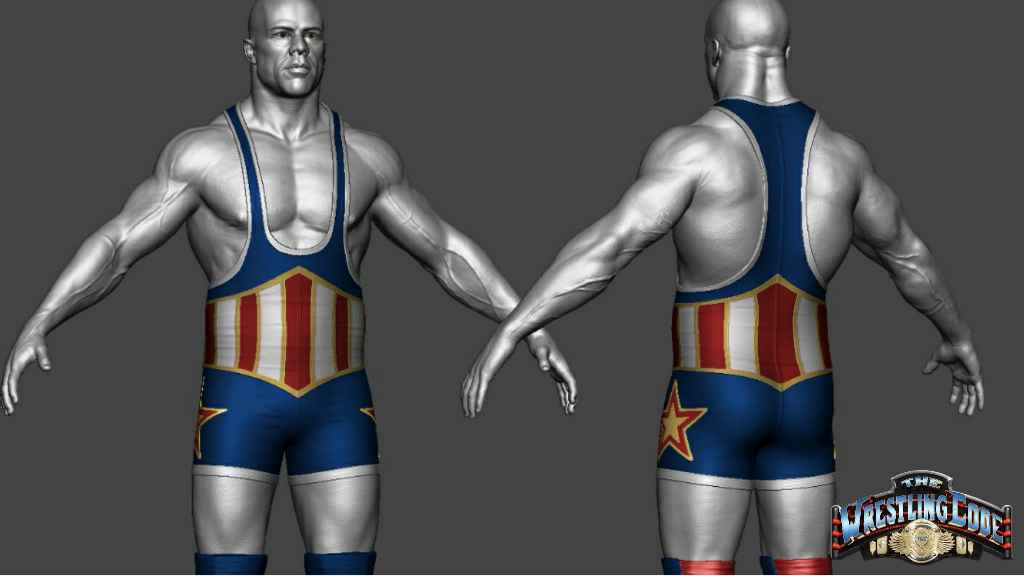 By Fans, For Fans

Even though this is their first foray into sports entertainment, it is clear that the creators are passionate about wrestling. They document their journey around America on their official Twitter page which shows the love and admiration that has gone into The Wrestling Code. As this is not a conglomerate-led project, I am confident that Virtual Basement aims to create a wrestling game that fans have been pining for.