The Scariest Video Games of All Time, Proceed With Caution

The first two Fatal Frame games were great. The entire concept was interesting actually. Using a camera to take snapshots of ghosts instead of just shooting undead enemies was rather refreshing after playing the first few Resident Evil games, especially the whole shutterbug mechanic. Although it’s not as immediately scary as other titles in the horror genre, FF sort of seeps into your bones as you dig deeper into the mystery. This is the sort of game that when you’re trying to sleep at night, you’re still thinking about the ghosts you shot. 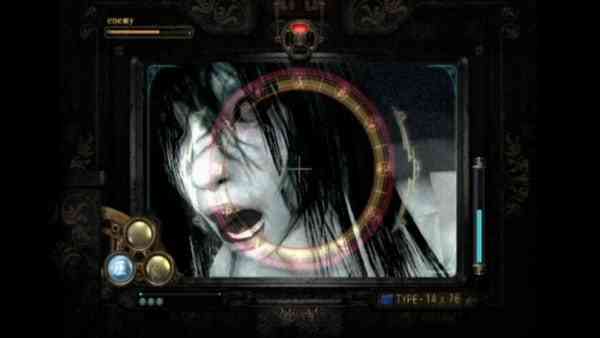 I can’t play Amnesia. I don’t know what it is about it exactly, but I just can’t. I’ve tried several times, and I always end up putting it down. I think it has to do with just how vulnerable I feel. Darkness + limited light resources + no way to defend myself = terror. To top it off, you’re slowly going mad as you hide in the darkness, which there is a lot of. Good luck determining what’s real and what’s not as you journey through the darkness and try to solve this horrific adventure/puzzle game. For now, I’m going to stick to watching my friends play. 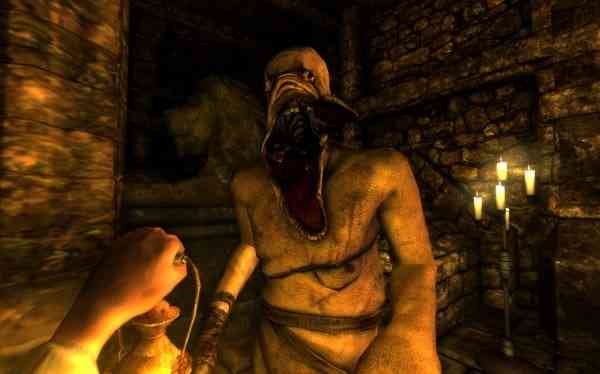 Spying on your neighbors, traveling through dark trans-dimensional holes, and having your front door locked with roughly thirty chains is enough to creep out anybody. While I personally don’t think the newer titles have brought me back to the same level of what the ****?! as their predecessors, this series always leaves me shaking in my boots. I’ve chosen The Room to represent Silent Hill because of a couple key factors, the first of which are the ghosts. Say hello to unkillable enemies that chase you through doors. You can temporarily stop them with swords, but if you’re a hoarder like I am in most survival horror games you’re not going to want to leave it behind. The second reason is easily the two-headed baby monster in the prison. NOPE. 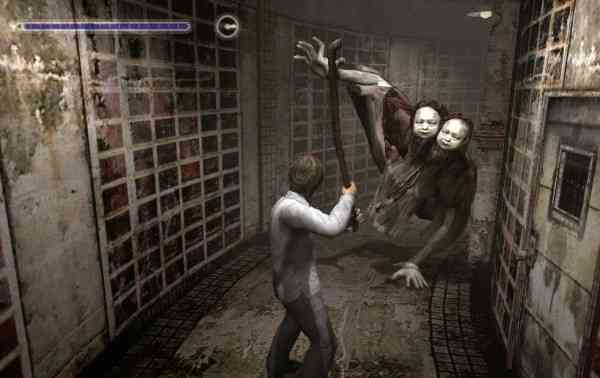