The Destiny 2 reveal event has come and gone but we soaked up a ton of great insights on what we can expect from Destiny 2. This first recap is going to focus mainly on the meat of the event: the gameplay.

I was able to try out all three modes they had available on both PC and PS4: campaign, PVP, and a Strike mission. The playable campaign mission was exactly what they had showed off in the Homecoming video, same class and weapon loadout. If this mission is a sign of what to expect for the rest of the campaign then I’ll be spending lots of time trying to get the Vanguard back together. The mission was heavily scripted and you probably got that feeling from watching the video, but the tension that slowly builds from that type of storytelling creates a more visceral experience than just mindlessly killing wave after wave of enemies. It’s unsure whether this mission serves as an archetype for all the others, but Homecoming wasn’t terribly difficult. While it likely just serves as an introductory mission, I would like to see a bit more of a challenge from it.

“Everything I played was fun and engaging, but the crown jewel of the day was the Strike mission.”

The Crucible featured the new mode: Countdown. Teams of 4 swap roles of attackers and defenders; attackers are trying to plant an explosive in one of two locations while defenders must, well, defend. This game mode is the epitome of the new design philosophy in Destiny 2. That is, it’s easy to understand the basics and everyone has a high-level understanding of what should happen; however, there are many subtle strategies at play that make this mode hard to master. This becomes clearer when you realize the map we played on was designed specifically for this mode. Both bomb points are strategically designed with certain tradeoffs in mind. One is closer to the attackers but provides little cover when planting the bomb while the other point in sheltered but susceptible to a deadly grenade or super attack. I will admit, these subtle design points weren’t immediately obvious to me until talking to a few veteran CounterStrike players who said they felt right at home. 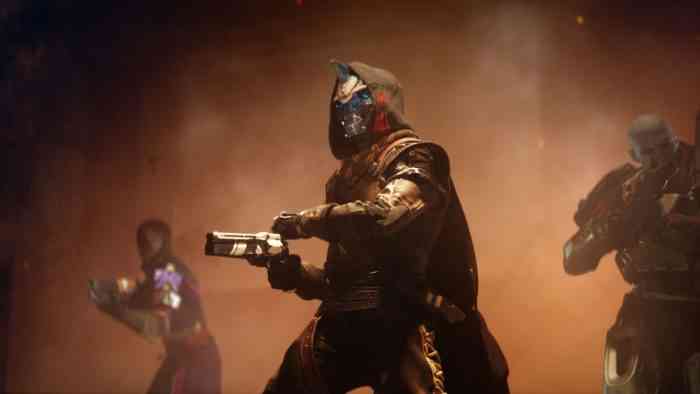 Everything I played was fun and engaging, but the crown jewel of the day was the Strike mission. Three of us who have never played or seen this mission before set out to complete the raid. Sure, Bungie set us up with some great gear, but that didn’t make things too much easier. The mission started out a little slow with small waves of enemies and light platforming. But as we went deeper into the level I could feel something awesome was waiting. Everything up until then was just getting us ready for the boss, a multi-phased helluva hard-hitter. Waves of minions swarmed him as we chipped away his health. Things really got tough in the final phase were large sections of the floor were electrified and those that weren’t were covered in a hail of bullets from the boss. Each of us died a couple times but thankfully we never fully wiped and we managed to take the big baddie down in a proud display of fire and lightning from our collective supers. Those are the moments I’m looking forward to most when Destiny 2 comes out, those crazy near-death finishes that you want to share with your clan and maybe embellish the tale of victory, but only just a little. 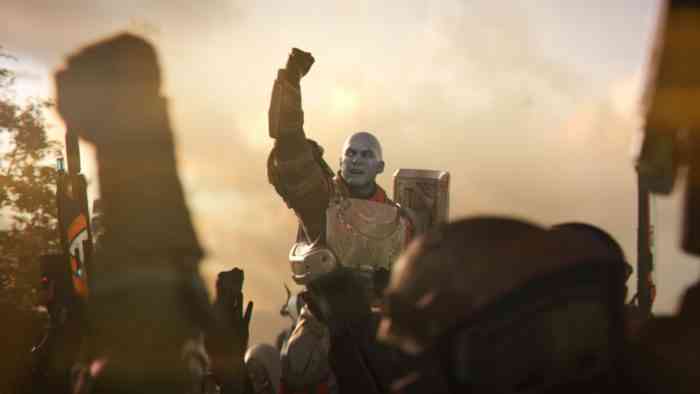 As I mentioned, I tried all of these modes on both PC and PS4. Other than the obviously different control scheme I didn’t notice too much of a difference. I hesitate to comment on the performance of either system at this point as I was assured nothing we saw today was ready to be deemed a final build. Personally, I would much rather play an FPS with mouse and keyboard so I’ll definitely be picking Destiny 2 up on PC. You can be sure though that the first thing I’m going to do is remap all of the keys. All of the movement keys are fairly standard, but the default keybindings for abilities makes me wonder if Bungie thinks we have a second thumb or pinky. Still, it’s something I can live with for the ability to aim at enemies’ pea-sized heads with the precision of a mouse.

We still have more insights into what we should expect from Destiny 2 so be on the lookout for more info from us!