Indie developers and publishers are a special breed. Taking their skills and heart, they set out on their own to craft their vision for gaming. They have a story they want to tell and they know how to tell it, jumping over incredible hoops to do so. One such publisher that has taken great strides in their unique vision is Another Indie. Perhaps their biggest claim to fame is the upcoming and incredibly beautiful Sinner: Sacrifice for Redemption; a Souls-like boss battler.

Not only does Another Indie want to bring their unique and varied library of games, the team believes in a unified global production of their titles; no game is region locked and no story is kept to a single market. What this gives us, then, is a culturally diverse library of games that span countries and languages while at its core telling stories that can be universally received and appreciated.

This year at PAX West I met with Iain Garner, one of the publishers I had the pleasure of meeting last year as well, and had the opportunity to check out two of their upcoming titles. The first one, Legrand Legacy, has been released on PC and is making its way to the PlayStation 4, Xbox One, and Nintendo Switch.

Legrand Legacy is a JRPG adventure reminiscent of the Final Fantasy series, using teams of characters that can be upgraded and outfitted on their journey through a wild and dangerous world. The background has a beautiful oil-painting style which the characters interact with, but the key feature I discovered with my hands-on time was the combat system. While turn based in nature, it also employs tactics of positioning with characters in front being susceptible to attacks and characters in the rear protected, but only able to perform ranged attacks. Each attack is also accompanied by a QTE with a random button assigned, so combat isn’t as simple as selecting an attack and watching it happen. 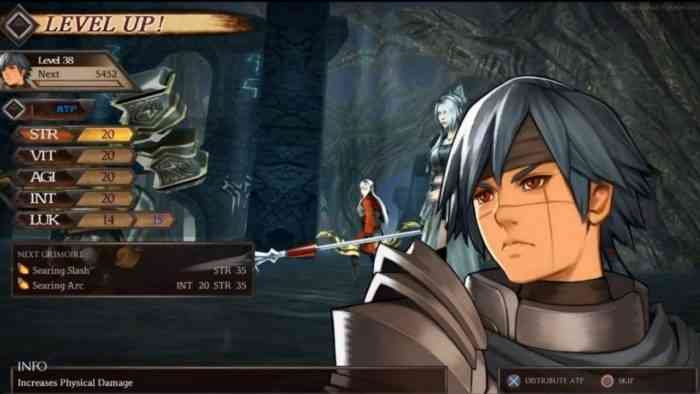 With smooth gameplay and a compelling story, I’m excited for Legrand Legacy to make it’s way over to the PlayStation 4, Xbox One, and Nintendo Switch in Q1 of 2019.

The other title Another Indie had on hand for me to check out was NAIRI: Tower of Shirin. Deceptively adorable, the game is a point and click puzzler with an adorable narrative about a brave little girl name Nairi who must find her parents with the help of unusual friends.

NAIRI: Tower of Shirin was another beautifully rendered game from Another Indie, using wonderfully detailed hand-drawn settings with unique and challenging puzzles. While full of charm and clever dialogue, NAIRI also holds itself together with a strong narrative about family in its many forms. You can’t help but feel a connection to the young Nairi and her band of misfit friends. Despite its complex nuances, this is still very much a title accessible to gamers of any age, and the Switch version will use the motion controls of the right joycon to navigate the screen like a mouse. More than once I found myself having to solve puzzles that were just challenging enough as to not be frustrating, and it was a great feeling to complete the demo and see the next step of Nairi’s adventure. 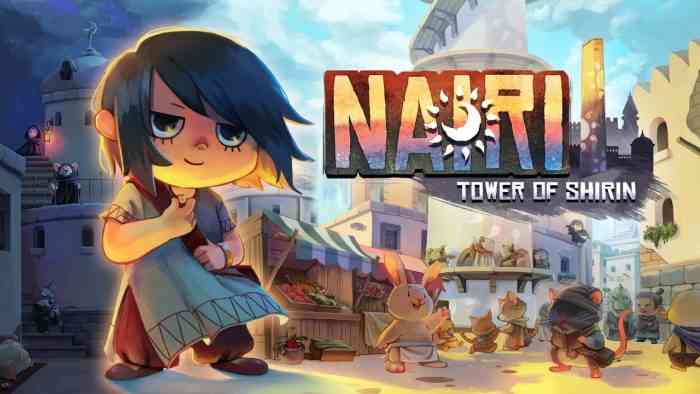 NAIRI: Tower of Shirin will be headed to PC and the Nintendo Switch most likely by Q1 of 2019. What do you think about these titles? Have you been playing any of the other games from Another Indie? Let us know your thoughts on Facebook, Twitter, or the Comments section below.