I love Nintendo. My first gaming console was the Nintendo Entertainment System (NES) which my sister and I received for Christmas the year it was released in North America. From there, I’ve owned every Nintendo home console since including the Super Nintendo (SNES), Nintendo 64 (N64), GameCube, Wii, Wii U, and Switch. In fact, it really wasn’t until the Xbox 360 was launched that I started to branch out beyond my Nintendo consoles. However, being a big fan doesn’t automatically make me blind to Nintendo’s mistakes. While some mistakes Nintendo has made are universally agreed upon, other mistakes might be more based on individual taste. It’s like the old saying “you can’t please everyone”. So, for this article, I’m focusing on the moments that Nintendo left me disappointed. 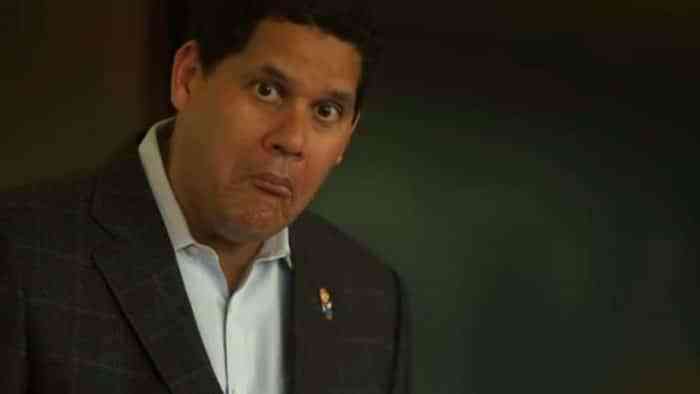 The Nintendo Wii arrived on the scene in 2006, a period of time where consumers the world over were transitioning from standard definition TVs to high definition TVs. Nintendo figured that they could release the Wii at a more competitive price, but opting out of the high definition standards the competition (Sony’s PlayStation 3 and Microsoft’s Xbox 360) were touting. The Nintendo Wii launched with little fanfare, only the most diehard of Nintendo fans jumped on board, but with the help of easily accessible games like Wii Sports, owners were able to convince friends and family to buy in, and soon everyone was buying a Wii. The Wii catapulted to the top of the sales charts, besting the competition – for at least a few years. But soon, the lack of high definition capabilities turned 3rd parties away from Nintendo’s console, and the Xbox 360 and PlayStation 3 started to win over fans looking for better-looking gaming experiences. As an early adopter of an HD TV (my old Toshiba Regza… loved it!), I was incredibly disappointed that my Wii games looked so, bland, on my beautiful screen. For me as a gamer, it really was the biggest motivating factor for buying an Xbox 360. 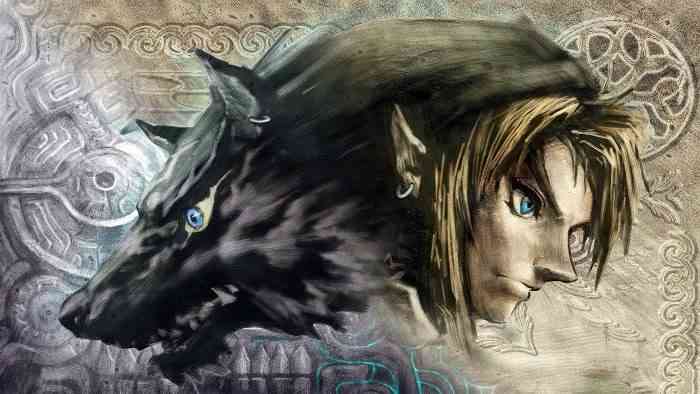 One of the big selling points of the Nintendo Wii was the inclusion of motion controls which gave gamers a unique new way to experience games. It also gave developers the ability to try new things. While some games, such as Wii Sports, successfully married gaming with motion controls, the experience was not consistent with all Wii games which led to some downright awful gaming experiences plaguing both the Wii and its successor, the Wii U. One of the biggest third-party releases at the Wii’s launch was Ubisoft’s Red Steel. The hype for this title was incredible – Nintendo and Ubisoft damn near promised a perfect first-person experience with guns and swordplay. The result was anything but perfect – in fact, it was garbage. The game rarely responded to the players motions correctly, which made the game almost unplayable. For some reason, it even garnered a sequel which apparently handled motion controls better – but I was burned before and wouldn’t bother trying it. Unfortunately, Nintendo wouldn’t let up on Motion Controls, doubling down with the Wii U. While there were less motion control games for the Wii U (or at least, more opportunities to opt out of motion controls) some games still forced motion controls – and the results were still awful. The most shining example was Star Fox Zero – one of the Wii U’s last big games. While it delivered absolutely everything a Star Fox fan would want, it’s forced motion controls were utter trash and caused nothing short of a frustrating experience. And despite pleas from fans to patch the game to just use the Wii U’s Pro Controller or the Wii U Gamepad without the motion controls, Nintendo just turned a blind eye. While Nintendo’s latest console, the Switch, still features motion controls, the amount of games utilizing it (or at least forcing it), is substantially less – making for a better gaming experience for everyone. 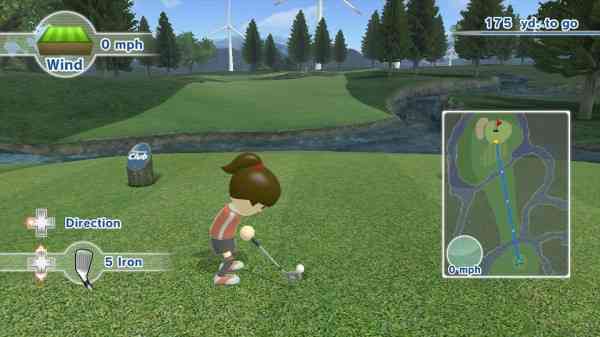 Not So Family Friendly

Nintendo’s handheld game has always been on point. There has not been one handheld product released that has been able to compete with Nintendo’s handhelds. Sony tried, with both the PSP and PSP Vita, but both have been relegated to forgotten wastelands of handhelds. However, not everything is all rosy in Nintendo’s handheld world. The 3DS introduced the ability to download entire games directly to the device. Nintendo has also created special family accounts, consisting of parent accounts and multiple child accounts. For whatever reason, Nintendo has still not given consumers the ability to share digital games among family accounts. This has been a staple for mobile phones, particularly the iPhone, for years, and yet Nintendo still requires each family member to buy their own copy of the game. Sure, you could buy a physical copy, but in this day and age, digital is more convenient and less likely to be accidentally lost or forgotten by its owner. My suggestion, allow the parent account to buy a game and allow all the associated family accounts play the game as often as they like. I’d even settle for a small fee (say $10 extra per family account). And while I can appreciate that Nintendo is a business and needs to earn money, there is something about gauging parents and forcing them to buy multiple copies that really irks me. 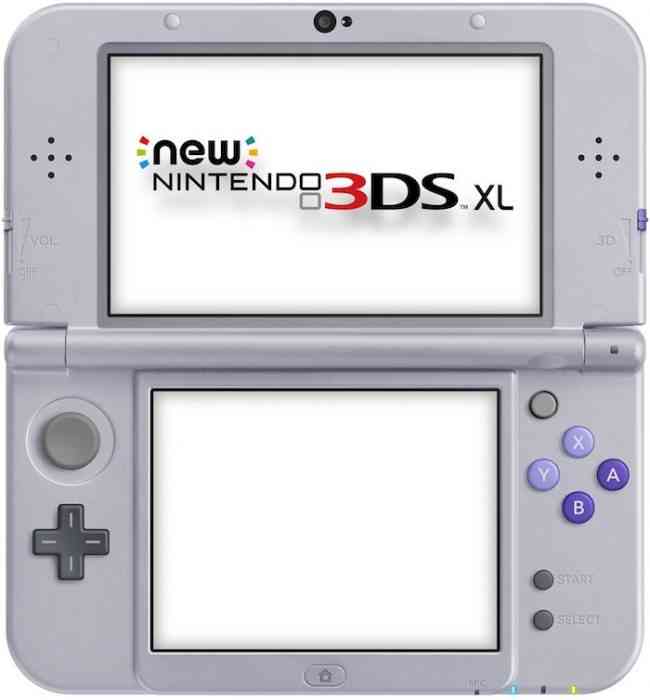 Check out page 2 for even more disappointing moments….

Nintendo Has No Plans to Replace the Switch in the New Console Generation
Next Microsoft Demolishes Barriers, Builds Accessibility With The Xbox Adaptive Controller
Previous I Played Over an Hour of Kingdom Hearts 3 and It Was Incredible