12 Characters We Need in Super Smash Bros. For Nintendo Switch

12 Characters We Want In Super Smash Bros. On Switch

When the March 8th Nintendo Direct came there were a few things we all knew to expect: Mario Tennis Aces would be addressed as well as a few other titles we knew were in the works like Hyrule Warriors Definitive Edition and Detective Pikachu. What we didn’t expect is to be greeted with a glorious teaser trailer in the final minute of the Direct that shows us very little but has very largely exploded across the internet. Don’t know what I’m talking about? Watch it below and try to catch your jaw.

Now that our collective nerd hearts have calmed – for the most part – and we can attempt to go about our normal lives while subsequently imagining a giant flaming iconic logo, we as gamers and fanboys find ourselves in one of the most glorious moments in gaming history once again; that indefinite haze of pitching ludicrous ideas of who needs to be on the latest Super Smash Bros roster! The internet is sure to be overflowing with skillfully edited images of roster screens and character entries, and if its anything like they’ve done in the past, Nintendo will make the reveal happen slowly and drag it out for every last drop its worth.

Considering the absolutely massive success of the Switch and Nintendo’s acceptance to third-party companies, the possibilities are absolutely jaw-dropping this time around. Of course, we all know to expect series regulars like Mario, DK, Captain Falcon, Link, and the whole lot of them – removing any established member of the roster would be catastrophic! So the question now is just who is eligible to join the roster of one of the most iconic fighting game series of all time? Well, lucky for you, we’ve put together a few options along with some explanations for our picks this year, so sit back and check out our 12 Picks for the Super Smash Bros Roster!

While this might seem a bit out of left field, Travis Touchdown is a hot-headed, smart-mouthed, laser-sword wielding assassin with a semi-heart of gold. The No More Heroes franchise actually started on the Wii exclusively before being ported years later, and the upcoming Travis Strikes Again is set to be a Nintendo exclusive. His quick speed, melee capabilities, and penchant for pro-wrestling moves would make him not only an entertaining entry but be a great promotion for his upcoming sequel. 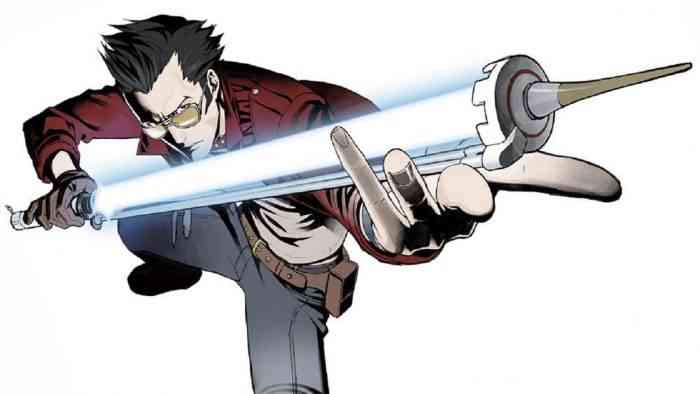 Possibly the biggest leap of faith behind the Switch was Bethesda’s announcement to port Skyrim with all its content to the handheld hybrid. As a show of good faith and in typical Nintendo fashion, the game has amiibo capabilities as well as Links new garb and Master Sword available for slaying Dragons and Draugr alike. Considering Fire Emblem has had a massive presence with sword-wielding characters and Bethesda’s new connection to Nintendo, why not include the iconic Dovahkiin from the trailer? He has the ability to play similar to Link and could have an alternate costume of Daedric Armor. Who wouldn’t want to see him use Fus Ro Dah on Final Destination? 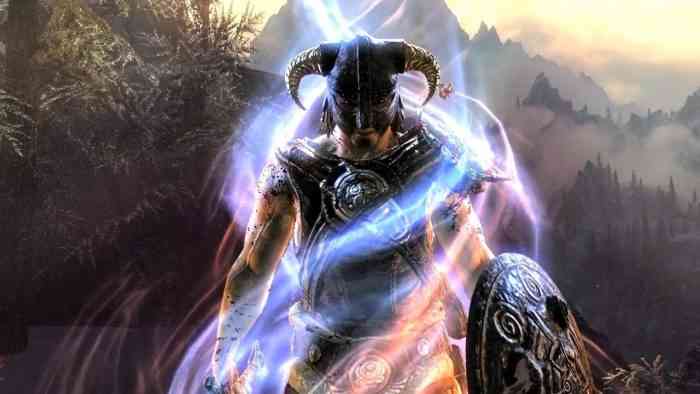 This list isn’t all serious and brooding murderers, we also like the idea of the Builder stopping by. Dragon Quest Builders recently ported to the Switch but the Dragon Quest series has been a Nintendo staple for generations. The Builder has loads of potential as a guest character what with his giant mallet and ability to create anything out of blocks. This colorful and sassy silent protagonist would fit right in with the Smash Bros roster alongside Villager or Olimar but could pack a punch like Dedede. 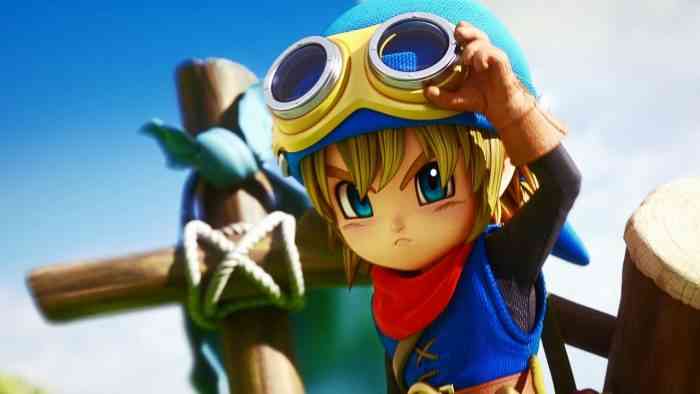 The Smash series has always had Pokemon and each year it seems to add more. While they have over 700 to choose from, why not plug the hero of the latest wacky spin-off game that also happens to be getting its own movie? While they could make Detective Pikachu a skin, the trailer shows a vastly different kind of Pokemon which has the potential for a greatly different play style: Who wouldn’t want to see Pikachu hurl a cup of coffee at his enemies? If not as a skin, this feels like a gimme. 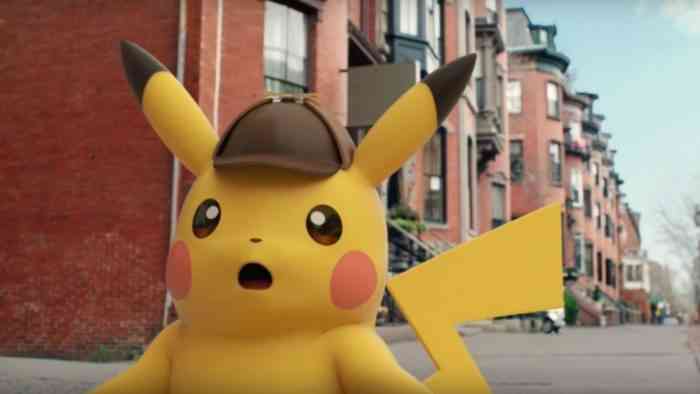 Top 10 Nintendo Switch Games to Play All Around Your Home
Next 10 Amazing Games That Need Nintendo Switch Ports Right Now
Previous God of War: 7 Parenting Tips For Kratos, From One Father To Another