Spotlight on the Impressive Indies of PAX West 2017, Part 1 – From Fights to Feels

PAX West 2017 has been absolutely chock-full of fantastic new indie titles, so many that it’s hard to know where to even begin. With an impressively extensive list of games across all genre’s, trying to see each one was difficult, to say the least. But we did our best and made it to as many games as we could, chatted with the developers, and found ourselves engrossed in some innovative up and coming games that you may not have even heard of. These are just a few of the Impressive Indies COGconnected saw at PAX West 2017. 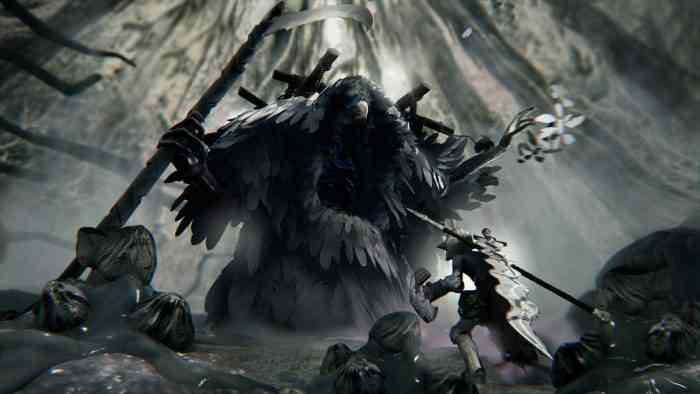 The Voxel Agents – The Gardens Between (PC)

The Gardens Between tells a story through memories across time. Players control Arina and her best friend Frendt, as they progress through their childhood memories together and solve puzzles to reach the next memory. While the characters remain mostly silent throughout, the emotional narrative driven by their nuanced movements and actions speaks volumes.

While it won’t be for everyone, The Gardens Between will absolutely captivate a niche audience with the calming music, adorable characters, and incredible visual stories. It’s worthwhile to take a moment and really take in the cleverly designed level not only for its puzzle and time control element but for the story the island itself tells, the memories it represents. The Gardens Between is poised for an exceptional emotional payoff which I hope we will see at the end of the game.

The world has been broken for ages, what was once whole is now floating isles in the sky. The gods watch over mankind, but something sinister is coming. Auk, the Shapeshifter, given the gift of animal form from the gods themselves, must solve the puzzles and follow the holy path to save humanity.

The game uses very simple mechanics, using your lantern most of the time to see what you normally wouldn’t, but that first moment you jump into the air and instantly transform into a bird, the game becomes breathtaking.  While the story isn’t terribly long, I easily found myself captivated by riding thermals and exploring the floating islands, all set to some cheerful and uplifting music.

With tensions rising among humanity, a powerful resource called Mana was discovered under the planet’s surface, an energy powerful enough to transfer humanity into robots and successfully create AI. All future conflicts between people were suddenly settled through AI combat to the point where there is a backlog of altercations to be played out. These altercations consist of every match you play in the game.

With its bright colors and over the top weapons, Midair definitely has a futuristic Team Fortress 2 feel. It features preset classes that are fully customizable during the match, 16v16 matches with customizable team settings meaning you could go 1v5 if you really wanted too, but the key feature to Midair is the locomotion; every character has slick bottom shoes and a jetpack. Mastering the terrain can be a breeze, closing the gap between you and the enemy base in seconds if you know how to use the hills and dunes to your advantage. Weapons can even be used for extra propulsion and pulling off these high-speed jumps is incredibly satisfying. It’s an intense FPS that doesn’t take itself too seriously.

Adam has awakened in the darkness of a dead and broken forest, rotting. He pulls himself to his feet, standing tall once again with a new quest before him: to atone for the sins of his past that he cannot remember. Sinner: Sacrifice for Redemption is a Dark-Souls inspired, Boss battling RPG that takes the gritty, high difficulty from its inspiration and manages to crank it up higher as the hero fights his way to absolution by “leveling down” – each boss Adam faces will see him sacrifice something, whether that be items or stats.

Sinner very much looks and feels like Dark Souls when you first pick up the controller; timing and dodging are the absolute keys to survival, but the new visual aesthetic makes it fresh. The plot of defeating Adam’s own personal sins from his past in the form of giant boss battles is intriguing, but it’s the Level Down system that makes this stand out the most: forcing players to sacrifice their items or stats and abilities to continue the story makes the game even harder, but players who love Dark Souls will surely rise to the challenge. I may not be good at it, but I definitely want to know what happens. Especially with multiple endings.

In the year 2027, a neutron star is discovered on a collision course with Earth, and with 500 years to prepare humanity boards a series of Arkships, vessels to colonize a new world. Having fled just in time before the fatal impact, humanity remains in cryo-sleep until the year 12477. Arriving on the planet Alioth, humanity awakens to begin colonizing their new home.

Dual Universe is incredibly complex and for good reason: it looks to deliver on all the promises several other major games made and failed to maintain. Players will be able to mine materials to craft and cultivate almost anything they can imagine: buildings, weapons, ships, even programmable computers. Players can traverse across a dozen worlds where they will only encounter other humans as they work together – or as enemies – to rebuild human civilization. The game is still in pre-pre-alpha and has quite a bit of work before its ready, but from what I saw it could absolutely deliver and become a legend among MMO titles. 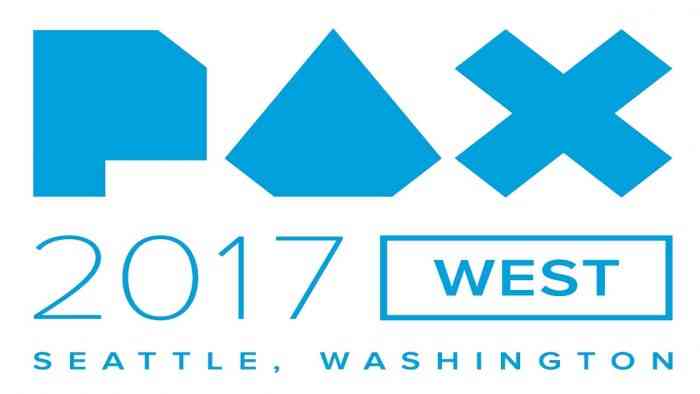 That’s just some of the phenomenally Impressive Indie’s we saw at PAX West this year. Any of these pique your interest? Let us know what you think of these titles on Facebook, Twitter, or the Comments section below, and stay tuned for Part 2 of our Impressive Indies from PAX West 2017!

Raining Down on Consoles – Risk of Rain 2 Console Release
Next 4 Reasons to Get Pumped for Warframe: Plains of Eidolon
Previous What to Play Once You’ve Finished Sonic Mania: Steam Edition (And What to Avoid)