How Fallout 4 Changed the Way I Play Video Games

I’ll admit, I hate stories in video games. In video games they are often too contrived, tedious to listen to, or just downright boring. Telling a story can get in the way of the gameplay, breaking the flow of action; I don’t want to hear about your problems, just let me kill the baddies and give me my loot! I tend to skip most dialogue and cutscenes. For example, I loved Skyrim to death, but the NPCs just won’t shut up. I’ve played hundreds of hours and it is one of my favourite games of all time, but I skipped most the dialogue because it was so long winded. I honestly could not tell you what Skyrim was about, other than Dragons! What more do you need to know? 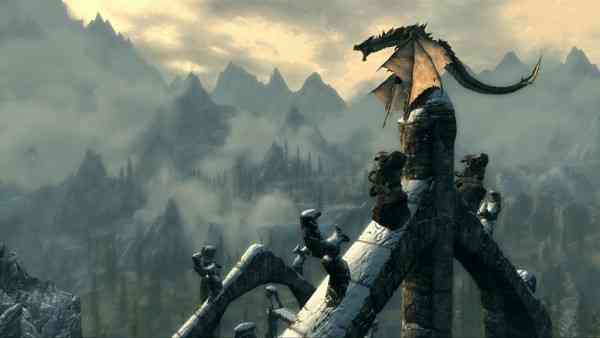 Personally, I enjoy a game that isn’t convoluted and lets you know the prime enemy and objective within 30 seconds or less. A perfect example of this is Diablo 1 and 2. Basic summary: Diablo is bad, he’s controlling all these demons, demons want to kill you, kill demons and Diablo, done. Diablo 3 lost that impact of an omnipresent evil with its attempt at mystery and intrigue by decentralizing the enemy and shifting the focus to multiple bad guys that are devoid of any personality. Couple that with eye-rolling dialogue and a plot twist you could see coming even before ‘error 37’, it is a great example of how trying to be too clever can ruin the enjoyment of the game.

But enough about Diablo, we’re here to talk Fallout 4. As I mentioned above, I hate video game stories. Fallout 4 has changed my mind completely when it comes to listening to stories and the moral choices I make in RPGs. Fallout 4 has a great introduction that lets you know from the get go who the enemy is, The Institute. They lied to you for their experiments, shot your wife, stole your baby, and left you on ice for what could be the rest of eternity. Fallout does a fantastic job at making you hate this enemy, and they are omnipresent by the way the settlers of commonwealth fear them. You recognize that these guys are the ones who are making your life a living hell. After that intro, I swore to myself that I was going to murder these assholes. I imagined myself running in, guns blazing, raining hell upon the synths that stood in my way, and blasting the head off the ones responsible for taking my baby. They were going to pay! 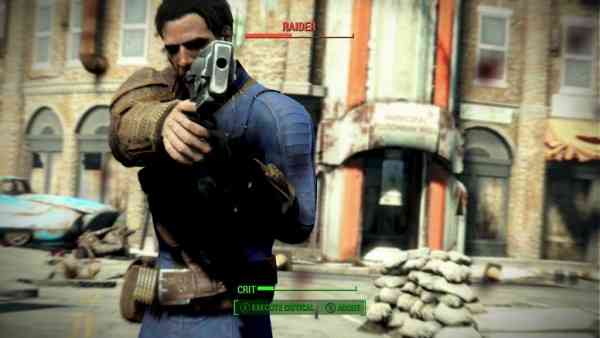 Fast forward 30 hours into the campaign where I finally confront the brains behind the operation, Father. Upon learning that he was actually my son that was taken from me blew my mind. I didn’t know what to feel. Joy? Sadness? Heartbreak? A combination of everything? After gathering myself from this revelation, I immediately pulled out my pistol (The Deliverer, how ironic) and pointed it straight at his head (VATS critical and all!). I swore that after leaving the vault I would put an end to The Institute, the ones that caused me all the pain and suffering up to this point. For a gamer playing an RPG, you are usually set in your ways of playing good or evil in your game and any moral deviation usually does not exist. This was the first time I was ever put in a true moral dilemma in a video game: destroy the Institute and kill your very own son, or let him live and let The Institute carry on with their deplorable actions. I couldn’t pull the trigger. It killed me inside joining the Institute, and it made it worse that they destroyed the Brotherhood of Steel and the Railroad (I was rooting for them). But faced with that moral dilemma of choosing your own flesh and blood over your conscience was the icing on the cake for a story that kept me hooked on every bit of dialogue on my journey.

This game has made me rethink my strategy on deciding life and death in RPGs and that there is more than just loot at the end of the tunnel. Given a choice I would not reload my game, I would join the Institute again, I stick by my decision. It just goes to show you don’t have to have a grand mythos or Game of Thrones-esque narrative to make a great story for a video game; just make an enemy that you can hate, have likeable characters along the way, and an impactful choice or two doesn’t hurt.