Star Wars Battlefront may not be the most complicated shooter in recent memory, but it IS from a galaxy far far away, and that counts for a lot. Here are nine Battlefront tips for topping the leaderboards and putting an end to that insignificant rebellion (or wipe out the empire. Either way). 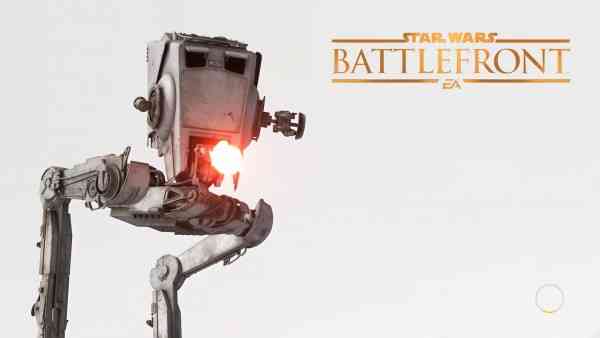 When piloting a ship, you have to manually manage your energy distribution. You can either fly fast, or have full power to weapons, but not both. Fly fast to get behind the enemy, then use full weapon power to blow them out of the sky. Use power distribution to your advantage by slowing down as you turn around – it’s a great way to lose a tail. 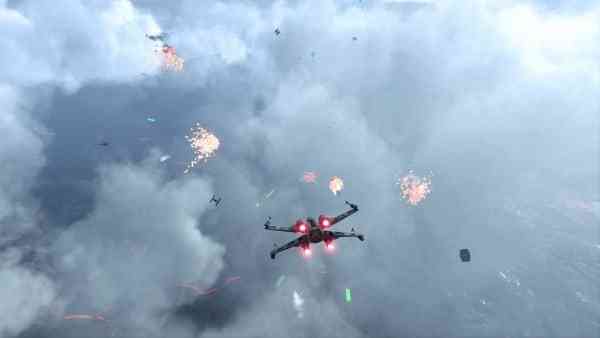 In Supremacy and Cargo, use weapon pick ups to your advantage by dropping proximity mines and turrets in your base. By the time the enemy realizes what you’ve done it’s already too late.

Customize your cards to the mode you’re playing. On larger maps, the cards like the Jump Pack are indispensible for covering long distances, but are useless in enclosed spaces. The Wookiee Bowcaster on the other hand… 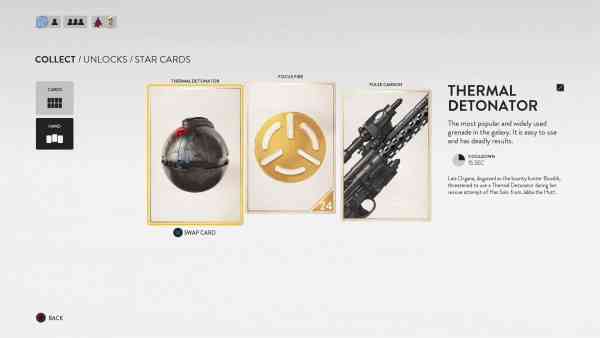 4 – Take Care of the Princess

And the Emperor. Both these heroes have powers that increase your survival rate. They also tend to draw enemy fire, allowing you to pull off some fancy flanking maneuvers. Yes, I’m suggesting you use Princess Leia as a decoy. 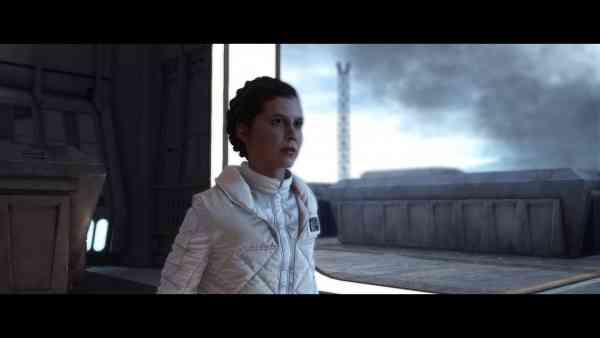 Click on thru to page two for 5 more tips…

Nintendo Switch’s Knights of the Old Republic Won’t Be the Remake
Next How Fallout 4 Changed the Way I Play Video Games
Previous Telltale’s Game of Thrones Recap Ep 1: Iron from Ice – Struggling Against the Future