Back in July during E3, you may remember the announcement of an exciting Fallout 4 mod, Fallout: London, which aimed to deliver a DLC-sized look into London in the Fallout Universe.  Now, it has been revealed that the mod may create a truly impressive experience: Bethesda is hiring the head writer of the Fallout: London mod. 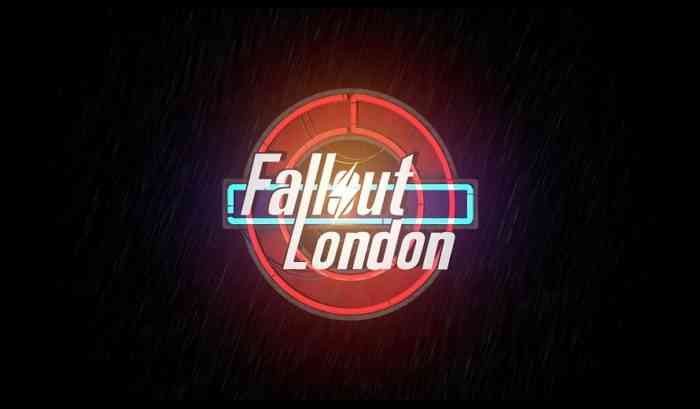 Stephanie Zachariadis, the head writer of the mod, is now an “Associate Quest Designer” for Bethesda, according to her linkedin.  Her experience as a writer extends to more than just this mod however; over the past few years, she has won multiple awards for screenplay in the film industry.   It is possible that she will write quests for Fallout 76, which is currently receiving expansions.

For those worried about how the loss of an important member of the mod may affect its development, there’s no need to worry.  The official announcement from the modding team states that the main story has already been completed, as well as the quests.  While the team is looking for a new head writer, it is only to write the remaining dialogue.  Fallout: London brings the Fallout Universe to London.

In the trailer, several iconic London locations such as Buckingham Palace and the Big Ben are revealed.  If you didn’t know any better, you could almost mistake it for a real DLC announcement – there are factions, slices of British culture, and an authentic sense of immersive world building.  There are even World War I era trenches, knights in full on body armor, and an ominous reference to the royal family.

What do you think about this latest update to Fallout: London?  Are you excited for the mod’s release?  Let us know down in the comments, or hit us up on Twitter or Facebook.

Modders Are Asking: Do You Feel the Bern?

Top 10 Load Screens We Will Miss in the Jump to Next-Gen
Next
Arcade Firefighter Embr Spreads to All Platforms Next Month
Previous
Call of Duty: Vanguard to Launch PlayStation Exclusive Alpha Test Soon