If you ever think that a game might be dying out, just look to its modding community. Though active post-launch development of Fallout 4 has ceased, Fallout 76 is still doing its thing, and we are now looking to Bethesda to throw us a Fallout 5 bone, we are still seeing the modding community churn out awesome projects for Fallout 4. The latest venture to catch the eyes of Fallout fans is Fallout: London. It was revealed last week with a trailer and we can see a bunch of identifiably British locations and styles. 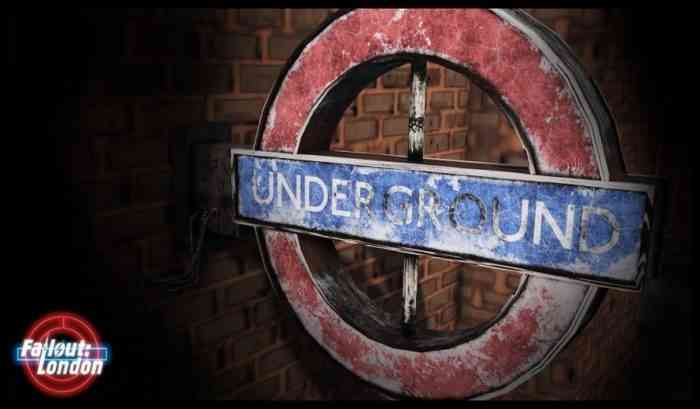 The trailer starts with the interior of a bus and pulls back to reveal a desolate city street, a clear throwback to the Fallout 3 reveal in 2007. Tower Bridge and Big Ben are visible, and we can see collections of people, gangs, and other factions, like the Queen’s Guard. London’s subway system, known as the Tube, has a bunch of stations around this mod, no doubt with an untold number of horrors awaiting players. Even though this is not an official part of the game, it will respect the lore of the Fallout universe. It will also be the first setting explored outside of America. The most interesting part of location is that it will explore the 1950s era of British society and we will see how the Resource Wars affected this part of the world.

There is no release date for this DLC-sized mod, but by the looks of things, it must be close to done, right? We can only hope. Fallout 4 is available on PC, PS4, and Xbox One.

Will you be trying Fallout: London? Let us know in the comments below.