Arcade Firefighter Embr Spreads to All Platforms Next Month

My World’s on Fire, How ‘Bout Yours?

Don’t you hate it when your house is on fire, but emergency services are three whole numbers away? Introducing Embr, your one-stop app for all your firefighting needs. Take on the fiery side of the gig economy in Embr, coming to PC and consoles in September.

In Embr, you and up to three other players can team up to contain fires and save people from blazing buildings and maybe make some extra cash on the side. Embr has been in early access on PC, but its official release will see it on many other platforms. 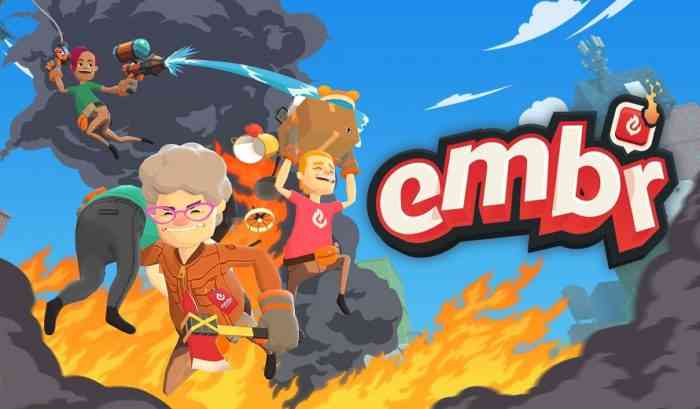 You will not be the average firefighter when on missions. Each building is filled with hazards like high-voltage traps, oil drums, security lasers, and other non-OSHA compliant building regulations. Some buildings are more complicated that your standard house are frankly ridiculous, but that’s the job.

Players can customize their gear, like their hoses, fire extinguishers, grappling hooks, ladders, and any other tool a firefighter might need. Earn money for these tools and upgrades by saving people, delivering items, and sometimes valuable items and money might go missing in the fire. *wink*

Will you be playing Embr with your friends? Let us know in the comments below.