There are pros and cons of VR games. For one, they have the potential to be a totally new kind of interactive and immersive experience that PC and console games do not offer. On the other hand, they are made for a very exclusive demographic and a ton of people will miss out on some gems of gaming because not a lot players have the hardware.

Fortunately, there a few VR games that make the effort to accommodate those without VR headsets. A Wake Inn was a VR game that came out earlier this year, but now the developers are planning a full PC version, A Wake Inn: Rebooked. 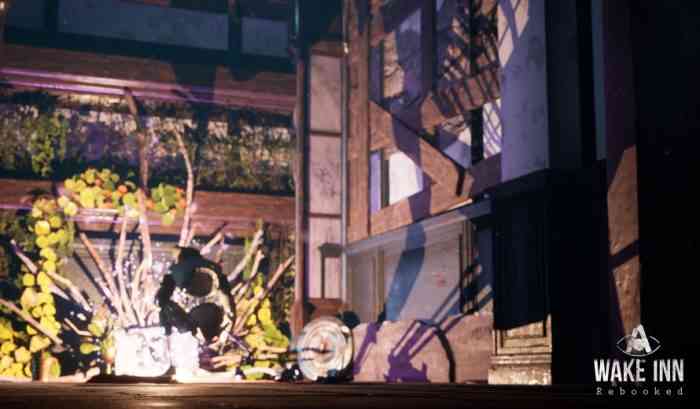 In A Wake Inn, you play as a marionette bound to a wheelchair. There are other living dolls around the inn, but you are gifted with consciousness, or maybe cursed. The Silver Inn hotel is full of puzzles that you will have to solve to navigate the dark world you find yourself in.

For the PC version, A Wake Inn will have new endings, new quests and locations, as well as a redesigned system for sneaking around and fighting. There are a number of puzzles and actions the player will do where it could be as simple as clicking on two interactable objects, but VR Bros are using some VR tricks that make players click, hold, and move items to make these things more interactive.

A Wake Inn came out in February for VR, but there is currently no solid release date for the A Wake Inn: Rebooked.

Would you try more VR games if they were made for PC? Let us know in the comments below.

Zenless Zone Zero Reveal Trailer Is Bonkers, But Interesting
Next
Supernatural Roguelike Midautumn is Coming to Kickstarter in September
Previous
Arcade Firefighter Embr Spreads to All Platforms Next Month