After a relatively long 2020, we have finally reached December, but perhaps more importantly, the holiday season. As some might say, it is better to give than to receive, so we here at COGconnected have put together a few different gift guides to get you started on some ideas. Christmas is just a short time away, so we recommend getting a jump on things sooner rather than later. Before we get into our Stocking Stuffers Gift Guide, we want to highlight our other gift guides, some of which may overlap in ideas, and some of which can be considered as stocking stuffers as well.

As you can see, we have you covered every which way with something for everyone. If that’s not enough, we have a number of items here to give you inspiration for some last-minute stocking stuffer ideas. 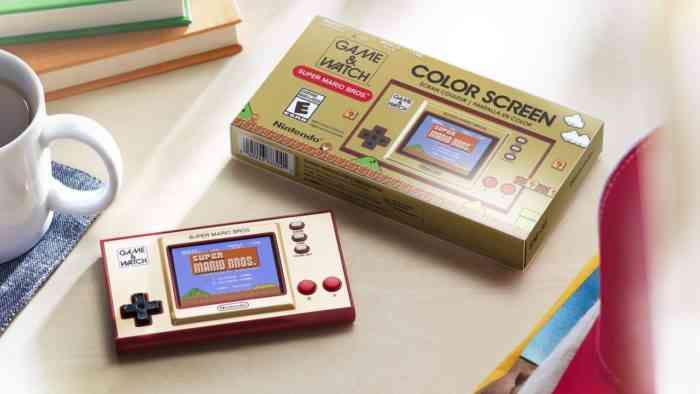 Nintendo recently released a new Game & Watch that includes the original Super Mario Bros. game along with other classic Mario titles. The Nintendo Game and Watch: Super Mario Bros is a nifty little device to showcase, play on the go, or just to collect. This device is a fun way to get someone into the original Mario, as well as providing an interesting, historical piece that is super to catch attention in the future.

Amiibo were once some extremely hard-to-find, collectible items that had interesting effects on different games. While they provide some in-game functionality, they are more often than not utilized as collector’s pieces. There are plenty of different amiibo that float around from online marketplaces to digital storefronts, but there are a few different amiibo right now that would go along with Hyrule Warriors: Age of Calamity.