5 Ways Nintendo Can Improve The Switch

Nintendo is synonymous with video games. Whether it’s the mustache man himself or the tie sporting gorilla, we all have our favorite characters and squeal in excitement when new releases featuring iconic protagonists hit the shelves. Even though some gamers protect the commodity to the nth degree, refusing to acknowledge any wrongdoing from the conglomerate, it’s become increasingly apparent that the Japanese giants need to change their aging practice to stand alongside consumer-friendly competitors. 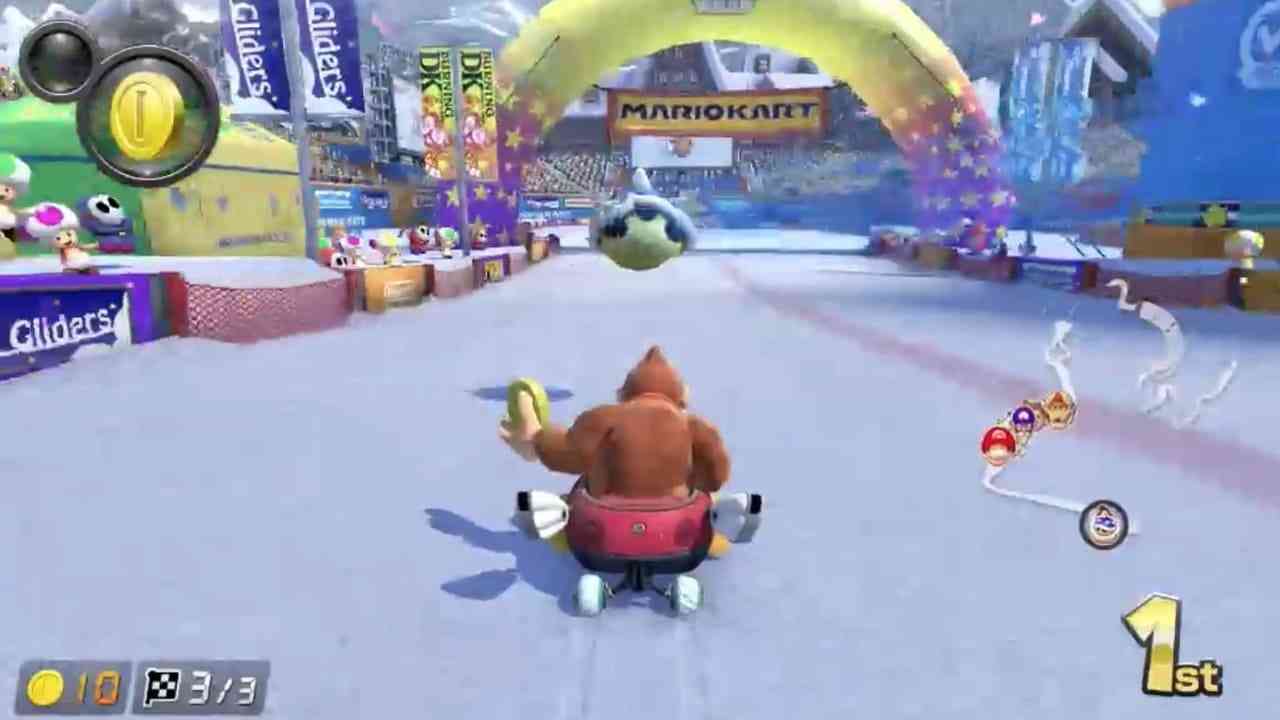 Revisiting games from the past can be a joy. Companies like Vicarious Visions have lovingly remade classic titles, giving them a needed facelift so gamers can relive glorious times of the past. With a company like Nintendo, who are steeped in video game history, stirring the cauldron of nostalgia is a relatively simple task. Fans have yearned for a remake of Mario 64, yet on the plumber’s 35th birthday all we received were ports. Yes, I know they’re amazing games but quality of life changes should have been made to celebrate Mario’s first foray into the world of 3D platforming.

Re-releasing a litany of Wii U games is an insult to fans of Nintendo who supported the company by purchasing the aforementioned console. I understand that the company is allowing new fans to experience titles that they may have missed but the manner of this is inexcusable. With almost no changes and releasing as a full-price title, Nintendo needs to change their ways to fall in line with competitors. Remaking a game from the bottom up is worthy of a full-price release but remaster and ports need to be sold at a lower price point which is what their peers are doing.

With any Nintendo console, comes a range of peripherals that clog up space in cupboards and attics. Whether it’s cardboard or the Wii Zapper, the company has a tendency to release a range of additions that connect to your device. Although there are some instances where these have worked tremendously well, the lack of support is what’s concerning. I for one love the Ring Con and its implementation, however, the fact that it hasn’t been implemented into other games baffles me. Supporting the peripheral in games like Mario Kart and Mario Party is a no brainer and would help to increase the sales of all titles, yet here we are again, with good tech that hasn’t been supported. 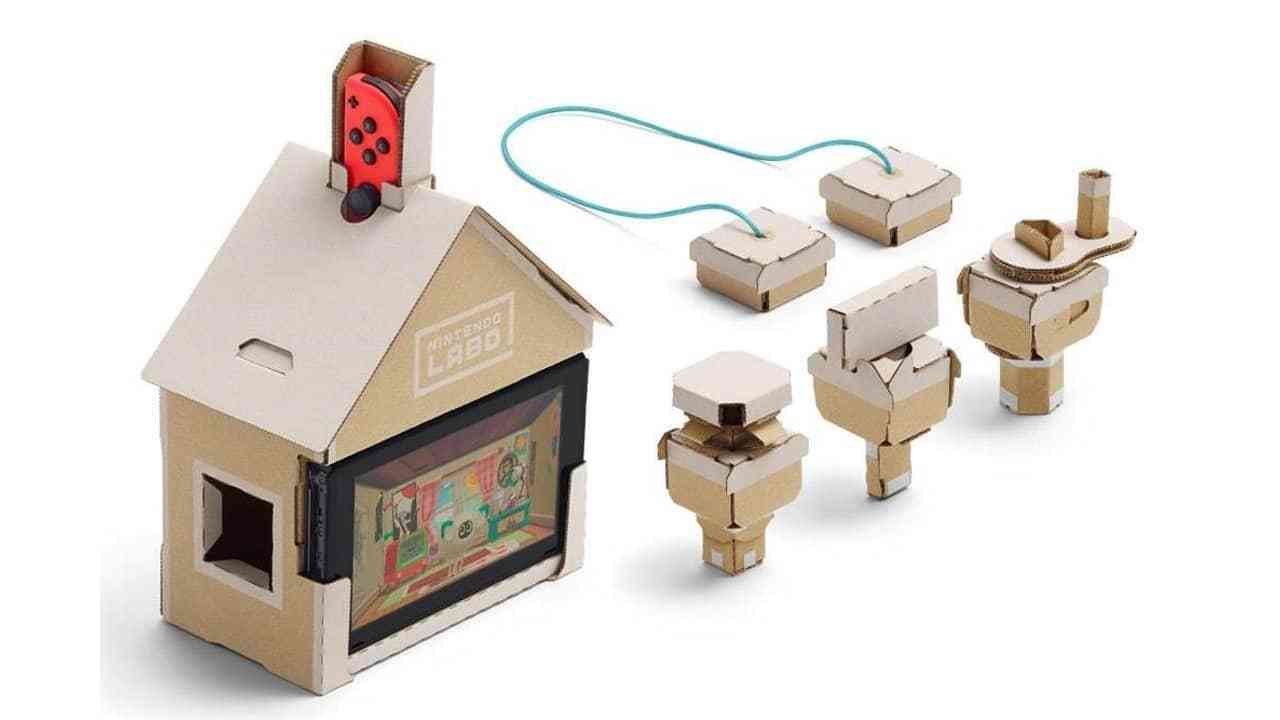 Putting it lightly, the online service of Nintendo is a joke. Alterations need to be made in order for the company to keep up with the vastly superior service that their competitors offer. I understand the philosophy of protecting younger gamers from abhorrent conversations online but it should be easier to talk to friends using their service. The option to create a party that restricts access to just your friend list would counter this issue and allow gamers to play online without using other means to chat.

Nintendo has a wealth of franchises that surpasses the quality of any company in the industry. From Link to Fox McCloud, their characters are varied with a lineage of top quality games that are hallmarks of their respected genre. With that in mind, fans have to wait for years to experience a new title featuring their favorite characters. It’s been a decade since Samus had her own adventure on home consoles and due to this, disdain builds against the company. Now I’m not suggesting releasing any old rubbish under the Metroid banner but similar to how Ubisoft re-interpreted the plumber in Mario + Rabbids: Kingdom Battle, other developers should be given the freedom to create a title using dormant IPs.

Personalization is essential to gamers. Whether it’s adding decals to the console itself or changing the user interface theme, gamers enjoying customizing their device. Unfortunately, the Switch is stuck in the dark ages with this. With a lack of options, the Switch’s corporate appearance is in dire need of an update. However, as we are three years into the console’s lifespan, it’s difficult to see this happening.