FIFA Needs More Than HyperMotion to Fix Its Issues

Should We Be Excited for FIFA 22?

The FIFA 22 trailer recently dropped and let’s face it, it was underwhelming. Rather than focusing on the myriad of issues that need to be resolved, they slap another gimmick on top of the countless others in order to make it ‘look real’.

Does anyone actually care that 22 players were dressed in morph suits and strapped to a computer? I don’t. This is what EA needs to do to fix FIFA.

EA has tried to capture the pace of the sport to ensure that the end-to-end football style of the English Premier League is laced throughout, however, they have overstated the importance of player speed. Although certain players should be able to race past others, this stat seems to be more important than anything else, creating a frustrating experience for those who want a realistic representation of the beautiful game.

Why the hell are skill moves so OP? Don’t get me wrong, the great Maradona performed the odd trick to pass-by players but even in his iconic World Cup 86 goal against England, he didn’t shimmy around like MC Hammer! Rather than relying on tactical awareness and strategy, players can learn a bunch of random inputs to perform a blistering number of skill moves and skip past players or gain a foul. All EA needs to do is lower the probability of successfully completing continuous skills, which would make spammers fall over their feet instead of cruising past opponents. 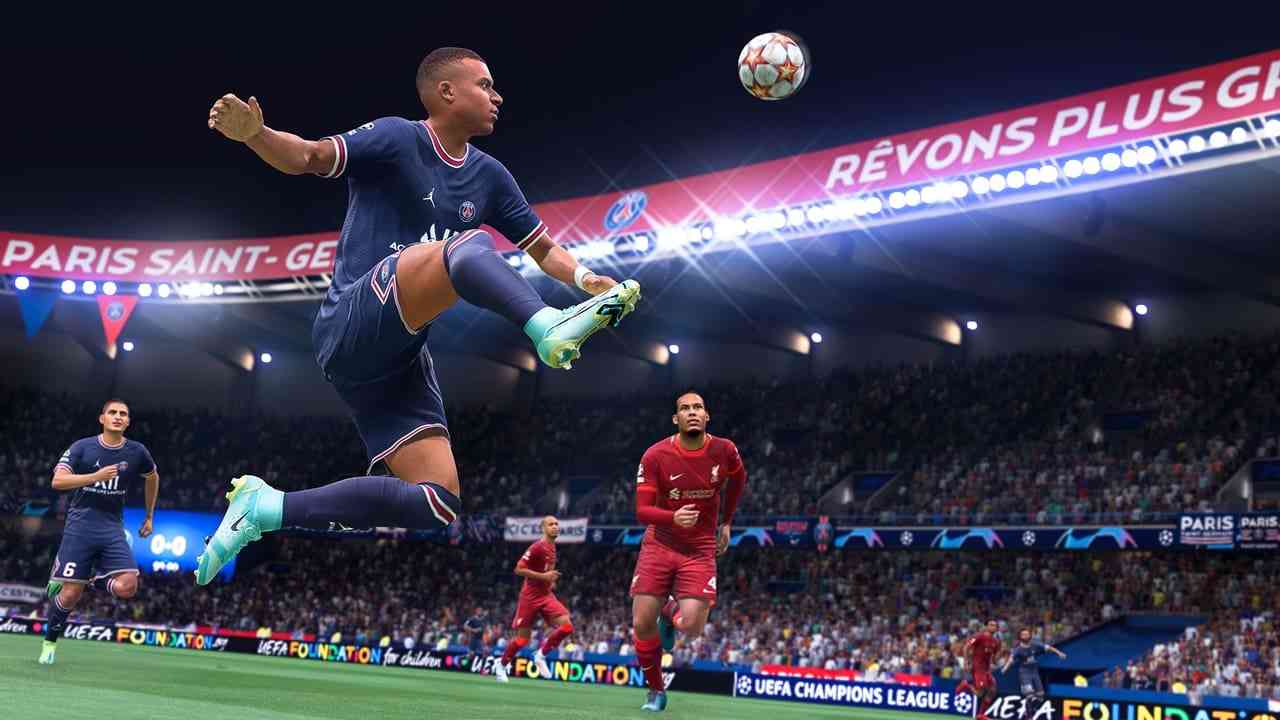 Give it Some Weight

For me, FIFA has always felt a little floaty. Whacking the ball full pelt into the net lacks the intensity that accompanies its real-life counterpart. Nailing the physics of the ball is a must and will help to elevate the overall gameplay and experience.

Sorting Out the Back

Defending in FIFA is awful and overly complicated. Although we have gotten used to it, we have to press/hold too many buttons to ensure that players perform the simplest of actions. Even at that point, the unpredictable AI can over-commit, leaving a gulf in the defense for the opposition to wander through. This whole system needs reworking and mapping to a couple of buttons.

Okay, this may split fans but I absolutely hate the number of overrated cards in the game. Players who have had a decent run of games are suddenly given a ridiculously boosted card, thrusting them to new heights and being one of the best players in the game. Why not develop a new system where player ratings alter depending on their form rather than having 15 cards for one player? Oh, because this goes against the rabid monetization of the game. I guess this will never change. 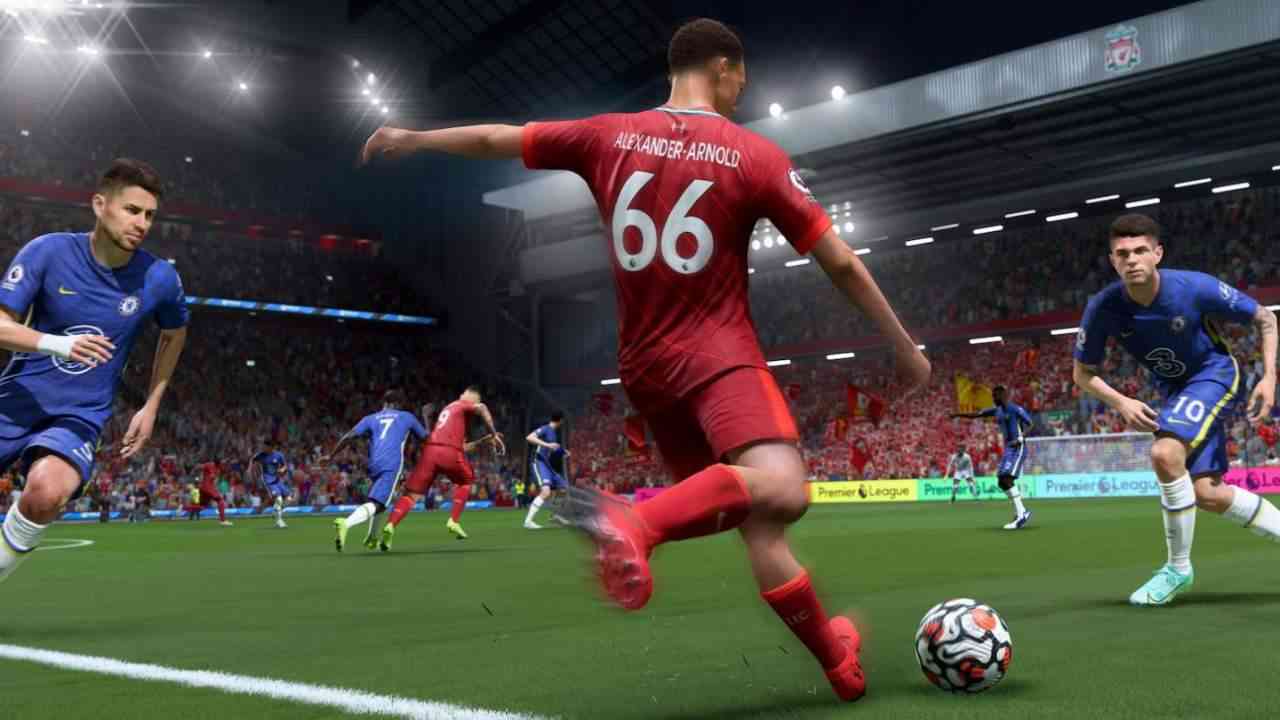 Speaking of which, the monetization of FIFA Ultimate Team is a joke. EA has created a system that encourages players to pay to win. With the ability to skip the grind providing you have a credit card, many players have world-class teams in a matter of days on the mode giving an unfair advantage. I understand that FIFA is supported with regular updates throughout the year, meaning that there is a persistent cost, however, couldn’t EA look at a different model to gain more money? Monetization could be focused on personalizing your team such as purchasing kits, stadiums, songs, etc. therefore not giving anyone an advantage on the pitch.

This just needs to be scrapped now. Rather than decorating a turd in glitter, why not flush it down the toilet and start again? With tons of menus, overly complicated and tedious systems in place, EA has to strip away needless elements and focus on creating a fun career mode that captures the journey of a manager.

It’s asking a lot for all of these changes to be addressed but the fact that no significant alterations were mentioned in the debut trailer is a worrying sign. Is this just going to be a rehash of FIFA 21? I hope not but that’s probably what we’re getting.