In the month since Elden Ring, the massive souls-like adventure by FromSoftware, officially released it has become a phenomenon. Having sold over twelve million copies since its release on February 25th 2022, Elden Ring is one of the highest rated video games of all time. Yet, why? What makes the game so engaging to players? What makes Elden Ring the open world game players have needed? I’m going to tell you. Together let’s head to the Lands Between and pick apart Elden Ring. 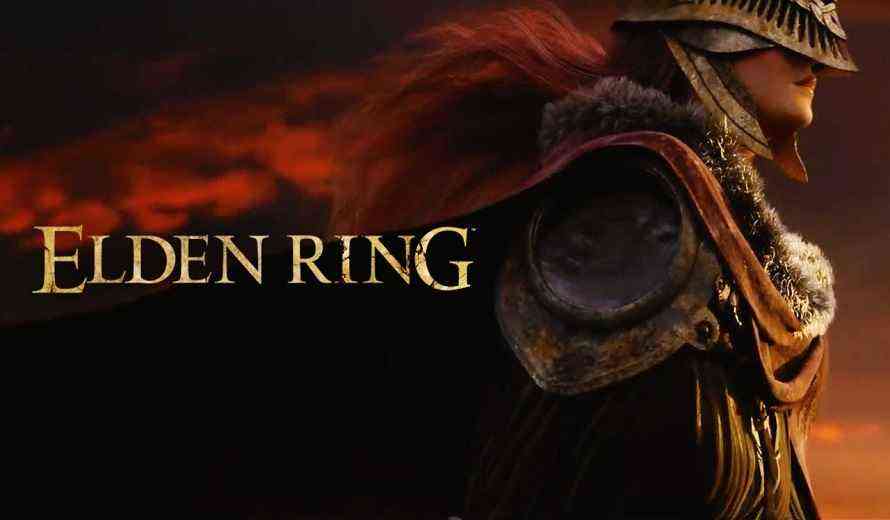 Of course, to make things clear, this isn’t a review. I’m not going to be discussing the mechanics of the game, or really anything that a review would consider for a score. I’m going to be analyzing gameplay only insofar as it works to make the world of Elden Ring that much more complete. Additionally, for those who don’t already know, it’s important to note that Elden Ring is a souls-like. The way souls-like games function is one of the only mechanics that I will touch upon as it is integral to the experience of Elden Ring.

Yet, despite the characteristics of a souls-like. Elden Ring is so much more. So without further ado. let’s analyze Elden Ring. What makes it different than every other open world game is the setting, how it impacts the characters who live there, and how those characters exist in the world. However it’s not only the setting, but how the developers use the setting to create a world with so much depth. Additionally, the methods the developers use to mix the settings with cinematic battles really sets Elden Ring apart. All of these features together blend to bring an adventure alive and keep it alive. A small warning: This analysis may contain spoilers.

A World on a Grand Scale: The Lands Between

From the second I stepped out of the dingy, dark catacombs into Limgrave, I was struck. The Erdtree towering in the distance, shining its light upon the Lands Between, instantly showed me how small my character was against the backdrop of the world. I saw ruins and forests ahead of me, fields and cliffsides as well. Of course, far off in the distance was Stormveil Castle and beyond. As soon as you enter the Lands Between you are met with no boundaries, free to explore this world as it is. 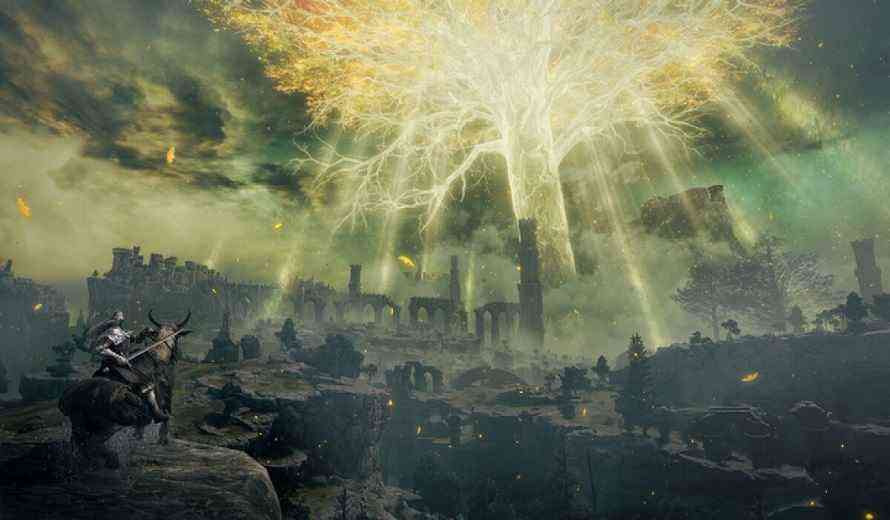 The Lands Between is vast. However, it is far from empty. Without naming specifics, too often games introduce players to large “explorable” worlds that lack, well, exploration. Maybe the world in these games is large but it all feels the same, as if one biome stretches across the whole landscape with little variation. You spend so much time running back and forth doing the same variety of quest, with little reward for actually exploring the world.

Elden Ring does not suffer this issue. From towering mountains and deep dungeons to rifts in time, The Lands Between ensures there is always something to discover, fight, learn, or be awestruck by. Each location is massive and unique with its own secrets to discover. And all of these unique places add to and build the overall setting of the game. There is always something to do or feel in Elden ring.

The Lands Between is a dying world. But far from dead. There exists in it, a sadness that can be felt even through the epic adventure you go on. As you piece together, bit by bit, the lore of individual places, items, histories, and characters, you form a picture of a whole mythology.

Equally as important as maintaining the established feeling of the world is the fact that Elden Ring evokes other emotions from the setting. For instance, awe at the scope of the world, excitement as the sparks form a torrent of fire from a dragon’s mouth. Yet another important vessel for the setting is its characters.

A World of Many Faces: Ranni The Witch

Of course, characters make any story come alive. They are the embodiment of the setting and the themes the setting conveys. Elden Ring has an excellent cast of characters, each with their own motivations and ambitions that drive them in The Lands Between. Many of these characters can only be met through exploring. In fact, most of them are optional and completely avoidable. They exist as another testament to how Elden Ring’s design rewards exploration and real adventure. Furthermore, interacting with some of these characters can change the world around you and even effect the way your game comes to an end. 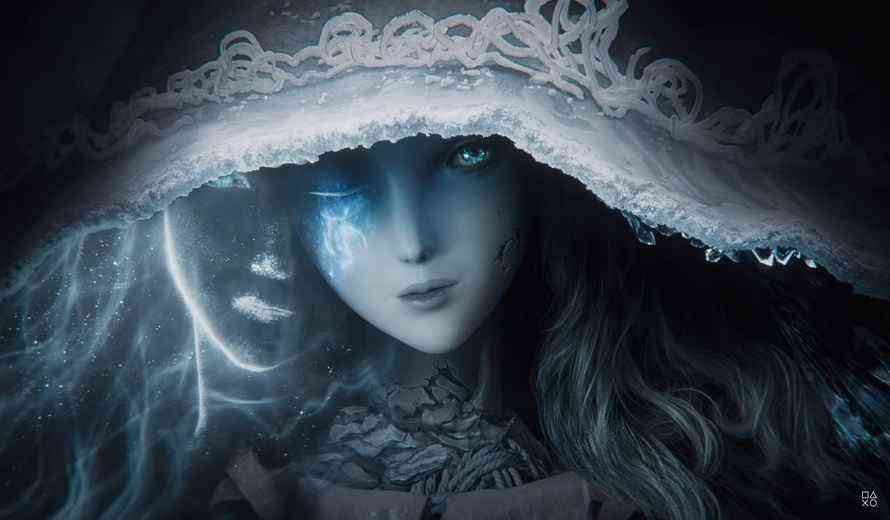 For instance Ranni, everyone’s favorite four-armed Witch, is not a mandatory character or questline. You meet her briefly at the beginning of the game where she tells you she doubts you will ever meet again. For some players, that’s a true statement. You don’t ever have to go and start following her questline because you have freedom not to. Yet the threads you follow to find her again, and the ramifications her quest has on the game, add a whole new level to the story.

She is a completely realized character with a history, despite it being cryptic, and motivations beyond the player. Like many characters in the game she is a perfect metaphor for Elden Ring itself. Raani is an optional character to meet inside of the vast world the game presents. She is a deep character, full of lore, and wants nothing but to rid the people of The Lands Between of restriction. Ranni represents freedom, mystery, and change. All vital themes to Elden Ring. She isn’t a cookie cutter caricature of what most open world games employ as an NPC. She is just one of so many NPC’s that make the open world of Elden Ring feel alive. Ranni is one of so many NPC’s that enrapture the player and show that there is always more to discover in Elden Ring.

Of course, FromSoftware is no stranger to cinematic fights. Artorias the Abysswalker and the Nameless King come to my mind instantly. Yet, Elden Ring takes it even further. Every fight feels like it has weight. With over 100 bosses, it’s a marvel that most of them feel unique and extravagant to fight. A few fights in particular stand out. They capture everything great about Elden Ring’s combat. Between flashy spells, split second dodges, and more, these fights also provide a spectacle to behold.

The first of these battles is against StarScourge Radahn. A massive battlefield, an allied army, and a mighty boss. The sheer scale of the battle not to mention the battlefield itself is enough to give the biggest fantasy fan chills. It’s a fight players deserve and, despite its difficulty, it is beautiful. Timing dodges and attacks to maneuver your way around Radahn’s massive swords and gravity surges is heart-pounding action. Not to mention the lore behind the boss that you are given. The world of Elden Ring delivers a high intensity fight and a noble end for a capable warrior.

Another battle, and arguably the hardest, that fits the description of a beautiful fight is none other than Malenia Blade of Miquella. The move set of the this boss, aside from frustrating, is like poetry. It’s elegant and refined while remaining so deadly. The second half of the fight explodes into fiery beauty that makes the player use everything they have been learning on their adventures to overcome their opponent. Or fall in battle. 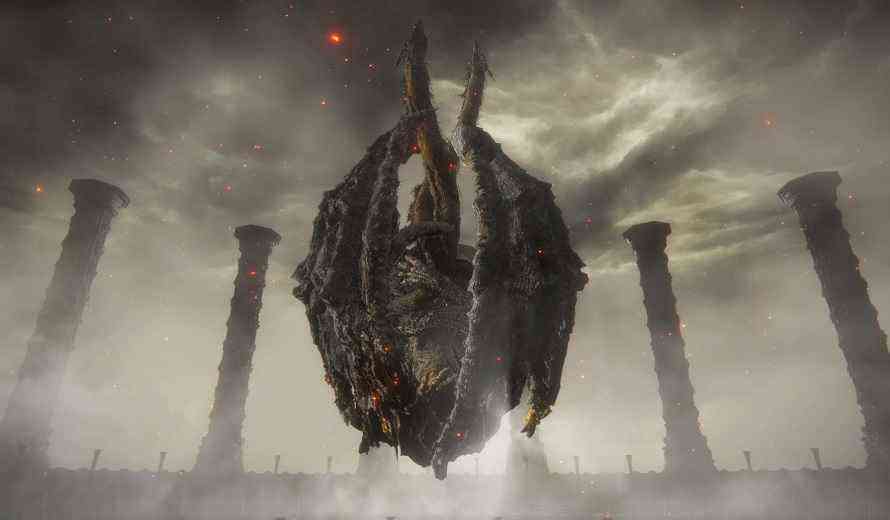 Finally, a fight in such a perfectly crafted arena you can’t believe that it’s an optional boss. For those who know, I’m referring to Dragon Lord Placidusax. Again, the design of this boss screams Elden Ring. Again, this is a reward for exploring the world that the game is giving you. The feeling as you enter a place, frozen in time, and all is quiet. In the distance, tornados swirl about the sky and dragons soar through the air as lightening crashes. In front of you, a massive two-headed dragon, suspending itself in the air. Nothing was pushing you here. You found this place amidst a thousand more places to discover. The fight that ensues is cinema, and you play the hero again.

Elden Ring is one of the highest rated games of all time. It deserves the title. It is one of the best open worlds that has come to video games. This isn’t to say it is without faults. That would be a blatant lie. However, the world that FromSoftware and George R. R. Martin built is like none other. It is vast, deep, and always gives more for the player. In fact, there are probably things players still haven’t discovered. There is always another corner to explore in The Lands Between. We have needed an open world like this, where everything is up to the player. Explore where you want, meet who you want, fight what you want.

Furthermore, the characters are realized and deep on their own. On this adventure you find new friends or enemies, and learn more about the world from these characters. Each with their own unique take on how the world is now. This description of characters extends even to the bosses. The bosses whose battles are both cinematic and intense, bringing just the right levels of challenge and fun. The characters aren’t simply repurposed skins of the same NPC. They are each diverse, unique, and make a dying world come alive.

The Lands Between provide an adventure with hardly any boundaries. If you can see a place in the distance you may go there. Discover new items, secrets, bosses, and more. It’s an adventure I had always wanted where one can traverse a land and discover it’s secrets, learn it’s history, and maybe make some friends along the way. The journey is up to you. You just have to take the first step. 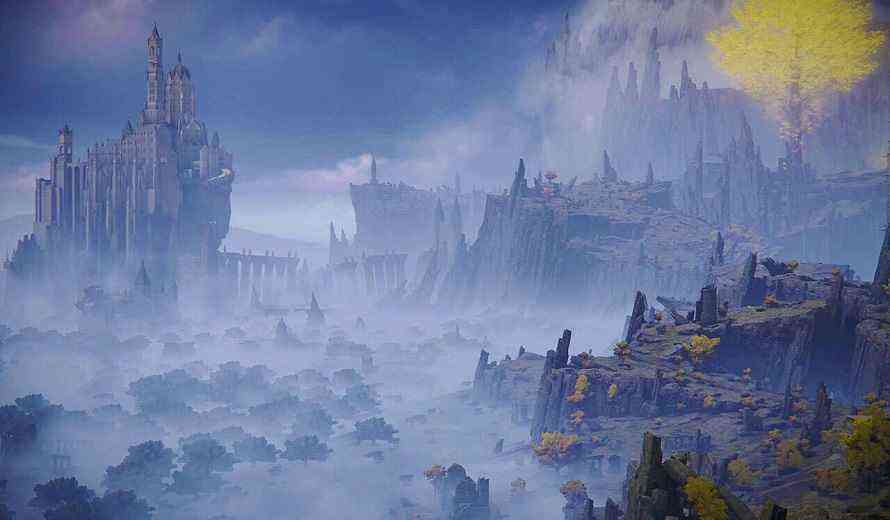 Spiritfarer: How A Game About Death Teaches Players About Life
Next Chun-Li Street Fighter Watch is Built for Fans
Previous Meta Quest 2: Five Must-Have Games for Your New VR Headset