Counting Down The Best Video Game Characters of 2020

Here we are! The end of 2020 is finally upon us! The games industry has had some monumental events take place – for better or worse – with an incredible number of new games dropping, each with some bright new faces to take us along on the journey. We are here to talk about the best character of 2020, the ones that not only personified their respective games but also had that little extra something to stay in our minds once we put the controller down. These are the characters who played a major part in pulling us into their world and made us wonder why they don’t have more of the spotlight themselves. Here are the top 10 nominees for Best Character as voted by your friends at COGconnected.

Zom Zom the Far Out may, at first glance, appear to be something of a typical platforming vendor; he is short, loud, and greedy. This isn’t exactly a new trait in loveable, child-friendly games but it doesn’t take much to take a closer look at the odd little fellow and see his significance. Zom Zom is energetic and charming. His peculiar attire and accent combination is bursting with personality in stark contrast to Sackboy’s rather muted simpleness. Zom Zom’s weirdness balances out against Sackboy’s more “blank slate” design, and despite being loud and in your face, he is just as charming the 100th time as he was the first. 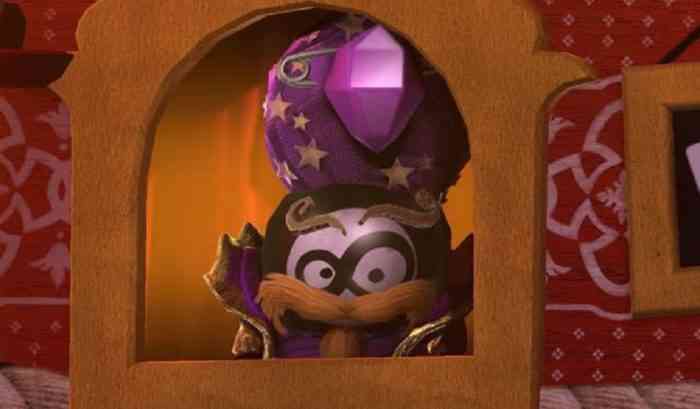 In a game set in the underworld of Greek mythology, you probably wouldn’t expect a “living” training dummy to be such an integral role. Skelly – as his name might suggest – is a skeleton for which you can test out your skills and combos before heading into your next mission. For a game with so much praise in its art design, gameplay, and voice acting, you wouldn’t expect the almost Brooklyn-esque accent of your undead pin-cushion. Skelly himself is as charming as a street grifter and is just out of place enough in the world of Hades to make him extraordinarily memorable without alienating the player. He also servers as some small modicum of comic relief against the rather serious tone of the Greek cast. 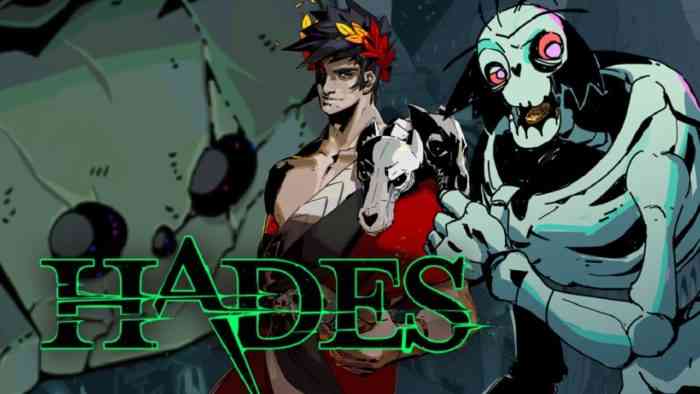 The beloved Half-Life series took its big step into the world of VR with Half-Life Alyx, letting players take on the titular role and dive into a world full of headcrabs and horror. Half-Life has always managed to straddle the mature and often scary tone with some well placed humor, but the guiding star of Half-Life Alyx was definitely found in Russell. Russell is the loveable oaf who gives Alyx the Gravity Gloves and her starting pistol. He is always ready with a wise-crack (although sometimes struggles to find a filter) and is otherwise a beacon of positivity to support Alyx while she faces off against some truly horrible enemies. 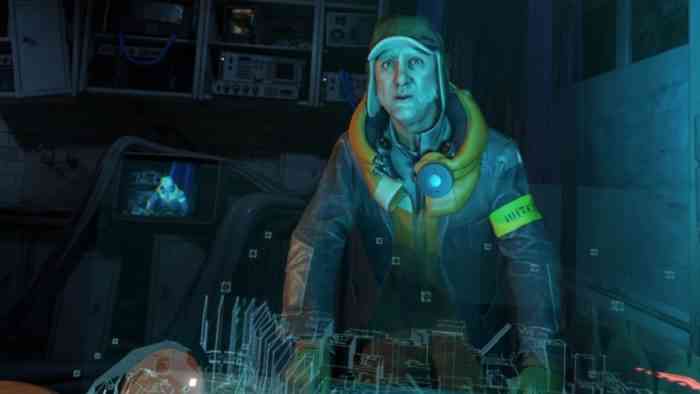 Another entry from the highly acclaimed rogue-like Hades, Megaera is quite different from the other nominees in the complexity she brings to the game’s narrative. One of the furies tasked with guarding over the Underworld, Megaera and Zagreus had previously been in a romantic relationship prior to the beginning of the game. True, we’ve seen scorned lovers as enemies before, however, should you approach Megaera properly it is indeed possible to fix things and in fact rekindle your relationship. Hades is a complex Greek tale, but Megaera’s narrative and her relationship to Zagreus takes it one step further. She isn’t just a love interest or powerful foe, but is a compelling and interesting part of our protagonists history. 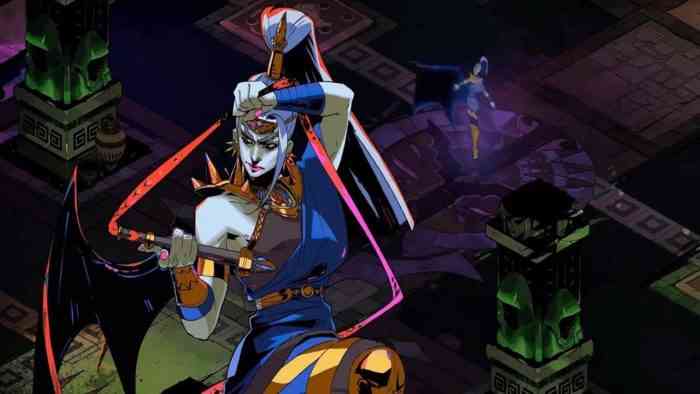 When we talk about the legacy that is Final Fantasy 7, rarely does the name Don Corneo come up as a defining part of the series. Having a small yet important role in the original game, Corneo’s presence was greatly expanded in Final Fantasy 7 Remake which saw him appear as one of a few core antagonists in the game. With his insatiable appetite for a “bride,” his underground fighting tournaments, and that impressive yet unsettling mustache, Don Corneo definitely stands out as an impressive figure in 2020 gaming. Voiced by the legendary Fred Tatasciore, Corneo is a villain you loved to hate. He’s a sleezy crime boss who rules the slums with an iron fist, kidnapping women and selling out the people of Midgar to the higher ups. Despite is flamboyant appearance, Corneo is one of the more grounded villains of the series in that he is just a regular fool corrupted by power. He made for an interesting departure from the otherwise doom-and-gloom of the series and for that he stands out as one of the best characters of the year. 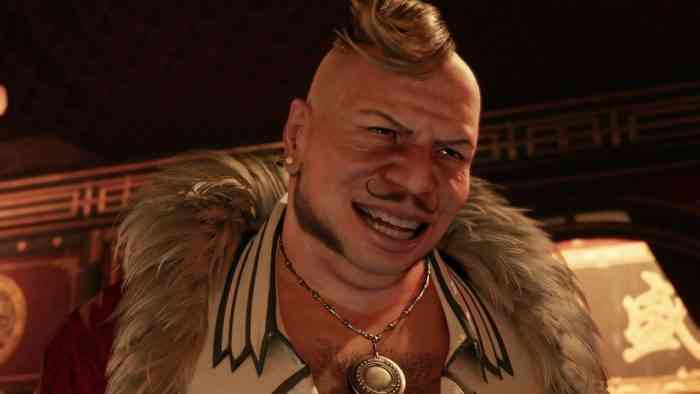