When thinking about some of the weirdest decisions of 2018 one of the very first that popped into my head was Sony’s choice to cancel the PlayStation Experience this year. Though not inherently disappointing on its own, this was made worse after their recent announcement to skip E3 2019 as well. The industry leader has hosted three consecutive events since it was launched in 2014 and it really seems too early to cancel it. Though Sony has since explained their decision to cancel PSX this year, their choice has left many wondering just how long it’ll be before we’ll get to see, let alone play, titles like Death Stranding and The Last of Us: Part II. Though we’ll keep our fingers crossed for some amazing announcements early next year, including the possibility of the PS5, the cancellation of PSX is still a tough pill to swallow. 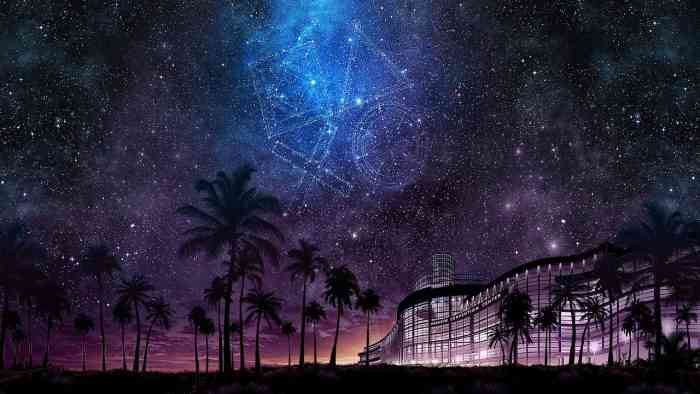 It’s been over four years since Crackdown 3 was first announced and yet it’s still nowhere to be seen. Despite it being the title set to drop alongside the Xbox One X last November, it was then set to launch during a vague release window of Spring 2018. Since then it has been delayed to February 2019, and though it now has a concrete release date it’s hard not to wonder if it will actually launch when it’s supposed to. Of course, Microsoft has since come out and said that they refuse to delay it past February 2019 but that does little to calm the storm of uncertainty surrounding Crackdown 3. Will the game be better than ever because of the extra time it’s been in development or will it be a disappointment? Only time will tell, though fingers crossed the extra time was exactly what it needed, despite Microsoft looking like a bit of a fool time and time again.

At one point being an Amazon Prime member used to mean something. Now, Amazon has bumped up the cost for a Prime membership whilst simultaneously decreasing the value of what it means to be a member. Back in 2016, the online retailer revealed a 20% discount program on both pre-orders and new game releases though earlier this year they announced that this would be replaced with a $10 mail rebate. Additionally, Twitch Prime members are no longer able to watch streams without ads. Considering Amazon increased the price of a membership from $99 a year to $119 this simply feels like a slap in the face. Sure, you still have access to free two-day shipping, Amazon Video and more, though it’s become harder to justify the price when some of the biggest reasons for gamers to become an Amazon Prime member have now disappeared. 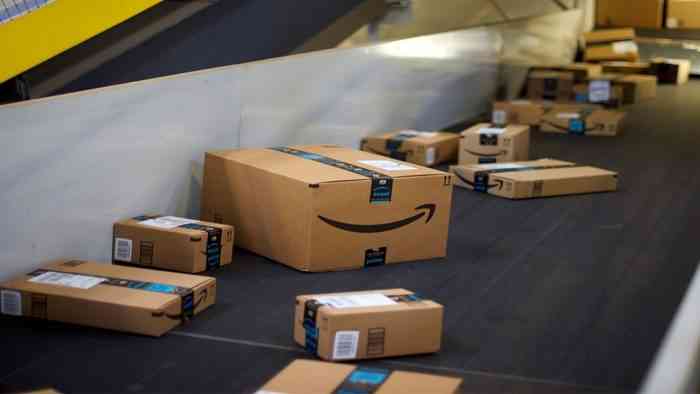 It’s no secret that Sony disagrees with cross-play and though it’s hard to wrap our mind around why they’d be so stubborn about letting gamers play with other gamers, they’ve made it abundantly clear that maybe they don’t understand their fan base, as well as they, claim to. While fans have been urging Sony to reconsider their stance on cross-play for a while now, the publisher has done nothing but stick their foot in their mouth time and time again all year long. In fact, their shares even dropped at one point and if that’s not a hint from the industry, I’m not sure what is. At the very least it seems they might be learning, albeit slowly, as they’ve recently allowed cross-play for Fortnite.