Crackdown 3 Has Been Officially Delayed Until 2019

Crackdown 3 has not exactly had a smooth journey so far, first being delayed from a late 2017 release to a Spring 2018 launch date. Now it seems yesterday’s rumor of yet another delay for the anticipated Microsoft exclusive has officially been confirmed. Unfortunately as it stands we’ll be waiting quite a while. 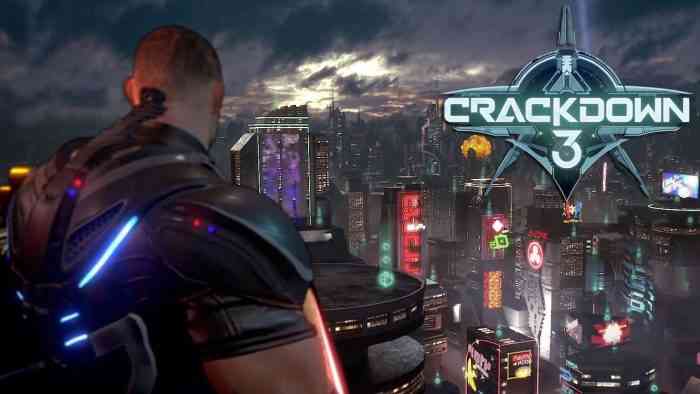 Though Microsoft recently announced that Crackdown 3 is not cancelled (phew), the publisher has decided to give the developer, Sumo Digital more time to work on the title. So when will we see the latest game in the Crackdown franchise launch? Microsoft has confirmed it will be delayed until February of 2019. A Microsoft representative released a statement about the delay stating that the move is to ensure the games quality is top notch. “Our fans’ response to the signature antics and explosive gameplay of Crackdown 3 has been incredible. To ensure we deliver the experience they deserve, Crackdown 3 will be launching in Feb 2019. We look forward to sharing more on Crackdown 3 this Sunday during the Xbox E3 2018 briefing.”

There’s no denying this news is definitely disappointing for fans worldwide. Crackdown 3 was originally announced almost four years ago in 2014 before being slated for 2017. Now of course it’s been delayed not once, but twice. Of course it’s not the only game to see a delay this year, joining the ranks of Metro Exodus, Days Gone, and Skull & Bones. 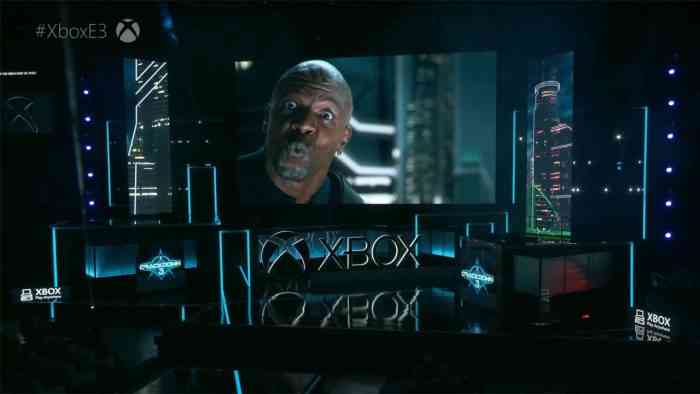 It will definitely be interesting to see how Microsoft’s press conference is affected with this delay considering it’s been their most anticipated game set for a 2018 release on the Xbox One. So far, outside of the next Forza Horizon title, there isn’t much known about what Microsoft plans to show off. Hopefully, despite the delay fans get a chance to get their hands on Crackdown 3 on the floor at E3.

What are your thoughts on the delay? Let us know in the comments below and don’t forget to keep it locked for all of our E3 coverage, including the Microsoft press conference!

Guilty Gear Strive Delayed to a 2021 Release
Next
Just Cause 4 Announcement Leaked on Steam Ahead of E3
Previous
Call of Duty: Black Ops 4 Multiplayer Maps Revealed