Pirate Adventure Skull and Bones Has Been Pushed Back a Year

At E3 last year Ubisoft announced an online pirate game Skull and Bones, and since then there hasn’t been a ton of information released about the game. With E3 just around the corner this year Ubisoft took the opportunity to let fans know some disappointing news: the game will be delayed by at least a year. 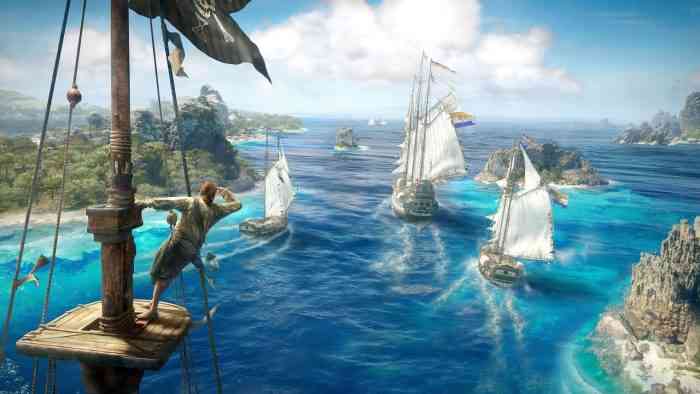 Ubisoft issued a statement to investors during their recent financial report confirming that Skull and Bones will not be released later this year as originally planned. Instead, the pirate adventure is expected to set sail in either 2019 or 2020. Here’s the company’s statement, “In line with previous practices and in view of the acceleration of our digital transformation, growth in back-catalog sales and excellent momentum of recent releases, Ubisoft has decided to give itself more time to develop Skull & Bones to offer players an even more engaging experience.”

While this certainly isn’t what fans were hoping for, Ubisoft took to the their forums to talk with players about the game’s delay and why it was necessary. They called Skull and Bones a game “filled with passion”, saying it’s the biggest title Ubisoft Singapore has ever worked on. The game’s creative director, Justin Farren discussed their plans for the game as well saying, “Our goal remains as clear as ever: build a shared systemic open ocean that captures the essence of the pirate fantasy and is full of activities. We aspire to create a game where the act of attacking and robbing ships at sea – and where every single decision you make – requires you to carefully assess the risk versus reward. We also are building a world rich in lore and stories, where you’ll come across memorable characters and have the canvas to create your own stories. Letting you set your own objectives and to take down your rivals on your own terms is key to the experience we want to create.” 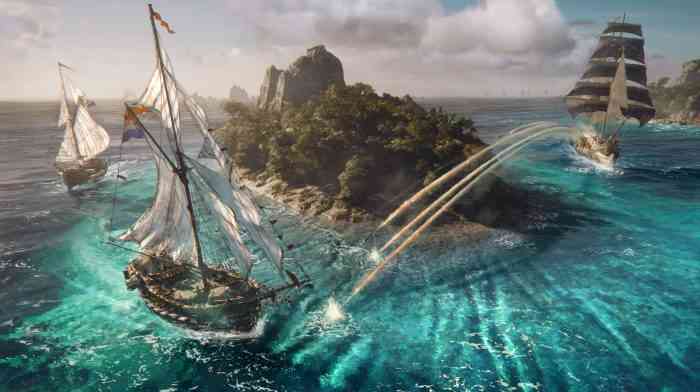 While this isn’t exactly good news for anyone hoping to get the game in their hot little hands this year, there is some good news as well. Fans will still get to see Skull and Bones during this years E3 showcase, which is set to show just how much progress has been made since the original announcement.

Are you disappointed by the delay or are you glad they’re taking more time to get it right? Let us know your thoughts in the comments below and keep it locked for updates!

The Walking Dead Returns to Brawlhalla With Maggie and Negan
Next
Microsoft is Bringing Halo to the Arcades With Halo: Fireteam Raven
Previous
E3 Just Got a Whole Lot Weirder: A Brand New Death Stranding Trailer Teased