EGX is UK’s biggest gaming convention. Starting in 2008, the show has evolved from a small indie exhibit in Old Truman Brewery to a massive event held in the London ExCeL center. After 2020’s online conference, the convention is back, opening the doors to gamers across the country. With a ton of Indie games and a bunch of AAA games packed into the ExCeL center, I take on the mammoth task of compiling a list of the best games at EGX 2021. 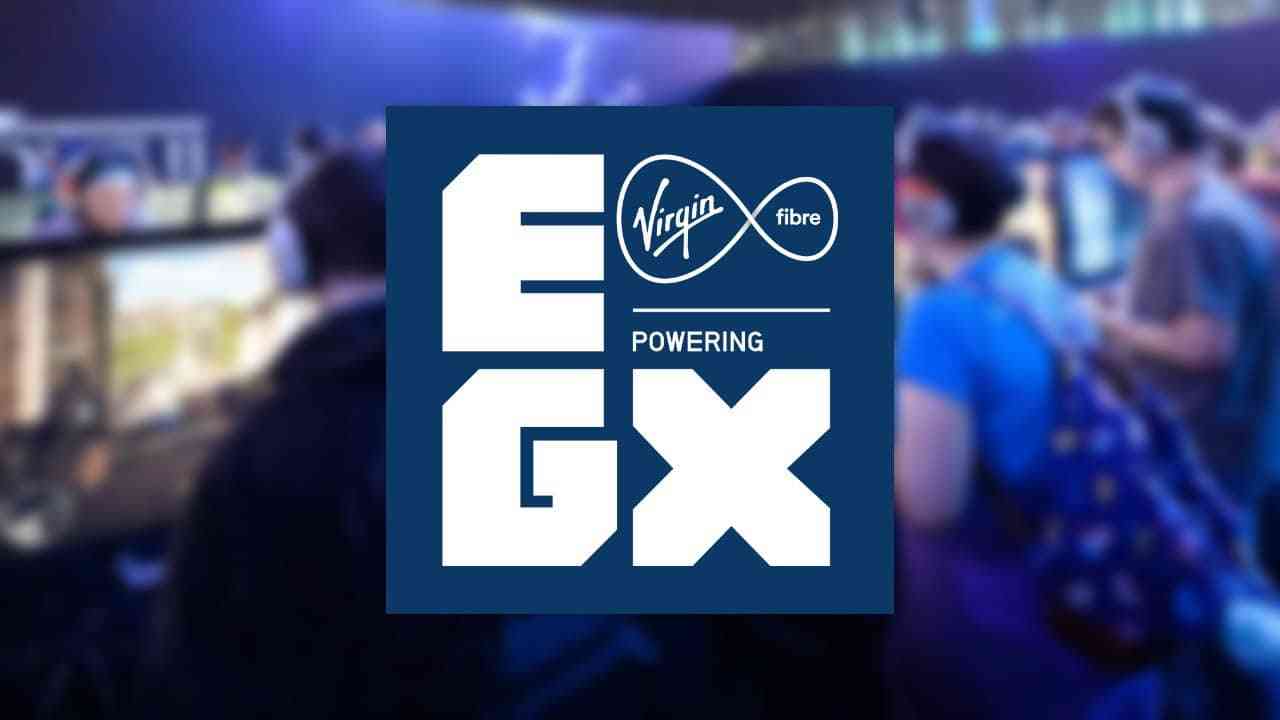 Left 4 Dead was a cult hit that perfectly captured anxiety-filled action in a zombie setting. After a 12 year hiatus, the original developers have returned to the genre with the spiritual sequel Back 4 Blood. Just like the originals, you’ll be in a team of four and will have to blast your way through hordes of the undead. With a bunch of disfigured enemy types, teamwork is key. Due to drop on October 12th, this game is an absolute blast.

Indie developers try strange and wonderful things but not many are truly this peculiar. In Morse, you are required to defend your base from oncoming battleships. As they progress down a grid-based environment, you must physically tap out the code on an actual Morse machine! Creative and clever, this little gem is definitely worth keeping your eye on.

As a huge fan of adventure games, I was instantly drawn to Best Month Ever. With its beautiful art style and relatable characters, the game is enthralling. Following a terminally ill mother fighting to look after her child, this heart-wrenching story, which is told in flashbacks, is sure to keep you hooked.

Die By The Blade

Precision, timing and skill are key to success in Die By The Blade. This arena-based 3D fighter features a one-hit kill system that is sure to keep encounters tense. Sword in hand, you’ll need to read your opponent, fake, parry and dodge your way to victory. Will you become a master swordsman? Find out when it releases in 2022.

Part hack and slash and part twin-stick shooter, Batora: Lost Heaven is a dimension shifting action-packed RPG that promises. With a history in horror titles, Stormind Games looks to tell a deep and interesting story in a large world. Boasting non-linear gameplay, Batora is looking pretty special, so keep an eye out for this gem when it drops next year.

Squishy Sports places fun, competitive action at the forefront. With around five sports to choose from, you can battle against your opponent at football, basketball, table tennis and more. Each feels different but the same philosophy applies, simply score more than the opposition. Accessible and adorable, I can’t wait to get my hands on this when it lands on PC and Nintendo Switch next year.

Oozing with atmosphere, Silt is a dark and demented puzzle platformer. With stunning underwater vista, the game will suck you into its bizarre and surreal world. Unique in its premise, you must possess underwater lifeforms to solve puzzles in order to escape precarious situations. Fans of Limbo and Abzu should definitely check this out when it drops early in 2022.

Which of these games are you excited to play? Are you looking forward to visiting conventions again? Let us know your thoughts in the comments below or on Facebook or Twitter, and don’t forget to subscribe to us on YouTube for more great video game content.

Children of Silentown Dares You to Go Into the Woods, Alone