4.  Keep the Romance Side Story to a Minimum

Let’s be real, there is going to be a love story in this film, guaranteed. How much of the side story it will take up, we don’t know. Don’t get me wrong, I have nothing against a love story; it shows growth in relationships, makes characters more interesting, and can further plot points. What I am against is it consuming the entire story and taking you away from the great aspects of the science fiction genre: lasers, adventure, political strife, space travel, aliens…and more lasers. I noticed in the prequels that the romance was forced into the centre stage of the movie which made it unbelievable and uninteresting. The original trilogy actually got romance right by putting it in the very background, as Leia did not discover her affection for Han until very late and it was briefly touched on. If your looking for other examples of love stories terribly shoehorned in to movies, refer to The Hobbit or The Avengers: Age of Ultron. Remember people, you’re in the middle of galactic warfare, that last thing you should be doing is making out with one another. Plus, there’s enough hormonal, teenage angst hero movies out there to choke a tauntaun, we don’t need another. 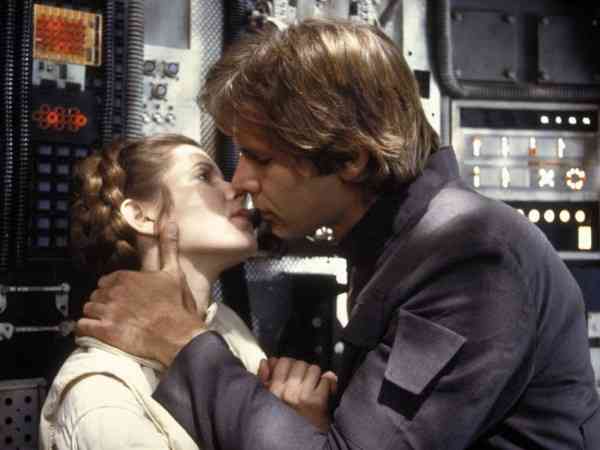 5.  Expand the Powers of the Force

The force is strong with this one…but it’s been pretty much the same since the original movies; pushing things, choking stuff, mind tricks etc., essentially telekinesis. I think the original movies have held the Force back by limiting what powers are achievable and writers are not willing to stray from the already established mythos. The Sith is always touting that there are dark ways to manipulate the Force, and aside from shooting a bit of lightning, they have failed to deliver on those promises. I don’t have the answers for what they could do, maybe start fires with the mind or Force choke someone so hard they explode (not likely to keep a pg13 rating). 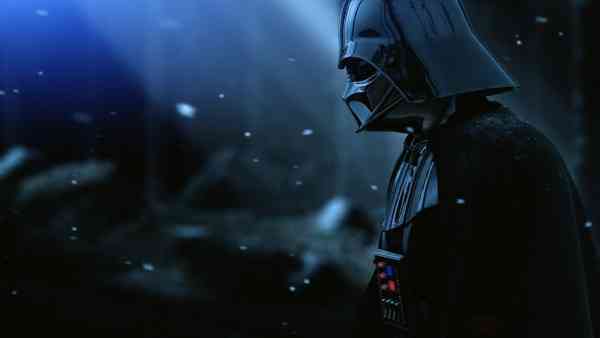 The weight of the science fiction genre lies heavily on what the new Star Wars brings to the table (sorry Trekkies). This is definitely going to be an exciting and (hopefully) different chapter in the franchise without George Lucas at the helm. Living up to the original trilogy will be a tough endeavour, but the prequels haven’t left a tough act to follow. If nothing else, we’ll all have something to talk about at the cantina in the morning.

Nintendo Switch’s Knights of the Old Republic Won’t Be the Remake
Next COGconnected Retro Review Series Episode 1 – Final Fantasy VII: Part 4 – The Verdict
Previous Death by Review Score: 5 Games with Scores that Could Sink a Studio