If you live under a rock or have been trapped in a vault for the last few years, then I’ve got news for you: Star Wars: The Force Awakens is less than one month away! Without question, this will be the highest grossing movie of all time; only its eventual sequels will be able to surpass it in terms of dollars. However, money isn’t everything when it comes to…well…anything, and that’s especially true when it comes to movies (I’m looking at you Transformers).

Luke, Leia, Han, Boba Fett, R2D2… the list goes on for the number of great characters the Star Wars franchise has come up with. So many great characters that Star Wars seems stuck in living up to those legends. New characters such as Kylo Ren and Finn have to make kids want to imagine they are them, much like their predecessors Darth Vader and Luke Skywalker. Look no further than the portrayal of Anakin Skywalker to realize that a true likeable hero or villain is needed. However, I fear too much incorporation of old characters, like Han Solo, might overshadow the new actors, inhibiting their moments to shine and become legends to a new audience. Remember your past, but promote the hell out of your future. 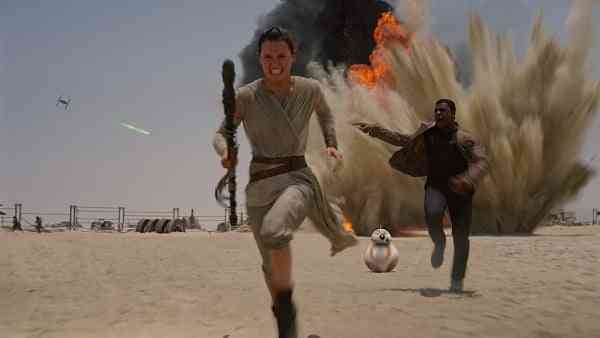 ZOMG a three pronged lightsaber!?! Time to rage on the Internets!!! Whether you’re a fan or a hater of the newest plasma sword, you have to commend the attempt at ingenuity for the stagnant class of weaponry. There are endless possibilities for plasma bladed weapons such as talons, spears, scythes etc… Just let your imagination run wild. I believe this would reinvigorate the thrill of seeing a Jedi/Sith fight, as they have become more predictable and less tense as subsequent movies release. Though its true, classic form may be best suited for a Jedi Knight or Sith Lord, no one said nobody else couldn’t figure out how to make their own. 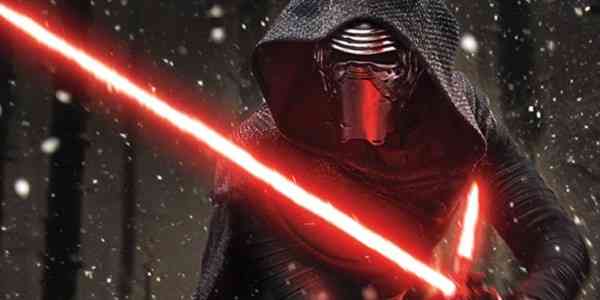 Next scene guys…insert cheesy screen transition or star wipe. Look, it was cute and campy in the 70’s but this is 2015, I’d like to believe filmography has evolved since then. It’s outdated, down right lazy, and almost fan-servicey when it made the jump to the prequels. Though this is really nitpicking at little details those little details go a long way to making a respectable movie, hence the reason for award categories in cinematography.

Click on thru to Page 2 for two for more ways the new Star Wars can surpass the previous ones.