5 Reasons Dying Light 2 is to Die For

5 Reasons to be Stoked for Dying Light 2

Dying Light 2 exists, and the next decaying city beckons more parkour and bloodshed. We attended a closer look at a pre-alpha build of the game at E3 2018, and if the reveal trailer isn’t exciting enough, I have five reasons to be absolutely stoked for Techland’s much-anticipated sequel. 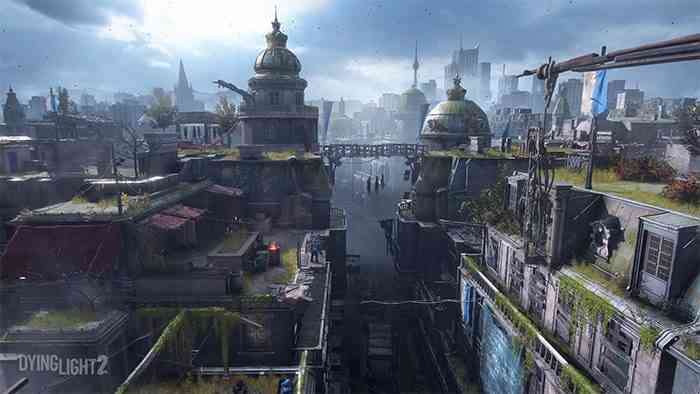 Forgive me for using that title, but it accurately describes the sport in Dying Light 2. The move set has been doubled, and the world’s brimming with a series of parkour puzzles that challenge your skills. To obtain the prize at the end of the puzzle, be it gear or quests, you must reach it before your stamina depletes. The one in our demo required the player to scale the interior of a massive water tower. Each of the puzzles present multiple paths, and it falls on you to determine the one of least resistance. They add a fun layer to the open world that challenges even the finest of players. The map itself is four times larger than the previous game and all its DLC combined, and the developers describe it as a sprawling parkour playground. You better be practicing, because the world’s rife with people and creatures that’ll butcher you if you fail to escape.

The developers were reluctant to go into specifics, but the combat is described as more in-depth and tactical. From what little they shared, it seems the unique set of unlock-able skills play a more significant role in combat encounters. During our demo, the player faced off with multiple combatants. Each of the fights involved melee weapons and stamina management. Dodging and countering occur, but what’s more interesting is implementing parkour into the mix. At one point, the player swung from a bar and kicked an enemy off of a tower. If that snazzy move is a mere taste of what’s possible in the sequel, we’re bound to have an array of kickass ways to deal with all who wish death upon us.

Blowing Up Battleships in Far Cry 6 is Pretty Rad (Video)
Next Last of Us Part II: 8 Reasons Why We Should Be Absolutely Terrified of Ellie
Previous 5 Reasons Why We Are Super Hyped for Rage 2