The world of DC Universe Online is so jam packed with content that it’s no easy task to jump in and know what you’re doing. With the re-release on Xbox One and PS4 there’s no doubt there will be some new comers to the world, it can be frustrating, overwhelming and even borderline scary to try and figure out the mechanics. As a long time player of DCUO, I’ve created a list of DC Universe Online tips that you can use to make the most out of your time so you can save (or destroy) Gotham and Metropolis. 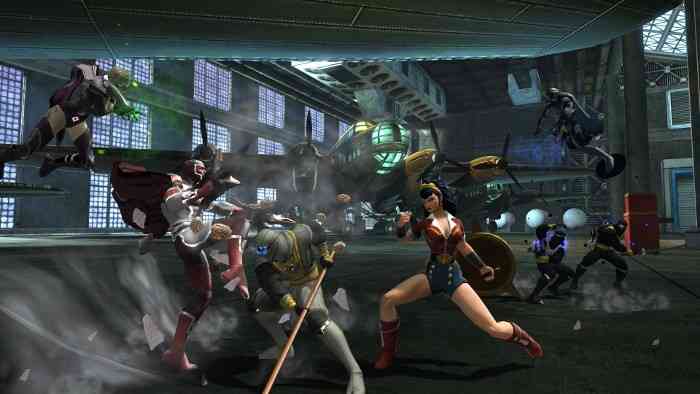 Repair, Repair, and Repair Some More

One thing that’s inevitable in DCUO is your gear will break, this causes some serious issues when you are trying to do, well, pretty much anything that requires combat. Broken gear results in you taking less damage to be taken down and that’s a total no-no when you’re in the middle of a group instance, the last thing you want is to be the guy everyone has to revive because he’s getting knocked down every few hits. Make it a habit to fast travel to HQ and hit up a vendor to repair your gear, it might seem costly when you’re a low level but believe me it’s worth it.

Stuck Between Choosing Flight or Agility

Can’t decide whether you want a hero with super agility or flight? It’s a tough choice, on one hand it’s nice to be able to launch off the ground and zip to your next location taking to the skies but on the other hand, extreme agility provides some sweet acrobatic moves and run speed —decisions, decisions! Well, luckily you can have a taste of both by choosing agility. With agility, you have the ability to glide from a high point to the next building but as you progress to level 9, you can unlock ‘rocket-assisted glide’ which essentially propels you upwards and doesn’t require you to land. What this means is you can fly anyway, but you’ll also have the nimbleness along with it, while rocket-assisted glide is not as quick and maneuverable as the flight power, it still provides the best of both worlds. 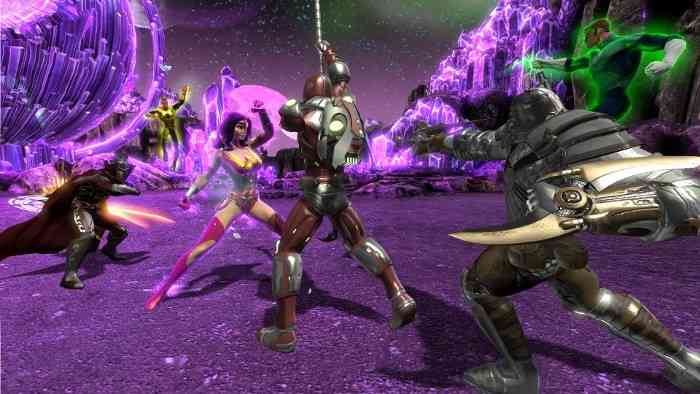 In order to have a successful group you need to pay attention to your role as a group member. The matchmaking does a good job of selecting players into different roles in order to have a well rounded group. If one of those roles fails to do their job it can have a serious impact on the success of your team. There are four different roles to be taken on:

New Marvel MMO Is in the Works From City of Heroes Devs
Next Five Ways to Kill Doom’s Download Time Before It Kills You
Previous Mod Moron: How I Learned to Upgrade my Consoles and Not Panic