The Best and Worst of Modern Warfare II

Oh Call of Duty. It’s the longstanding franchise that many of us settle in and play in our free time. It can be a ton of fun but it can also be incredibly frustrating. Maps come and go, different environments yield to new ones each year, but the consistency of the player base and the potential rage quitting that could ensue stays the same. It’s a brand new year and this time we’re back at it with Call of Duty: Modern Warfare II. A remake of the classic, beloved game from 2009. So what can you expect, outside of the usual, this time around? Here’s a breakdown of the best and the worst of Modern Warfare II. 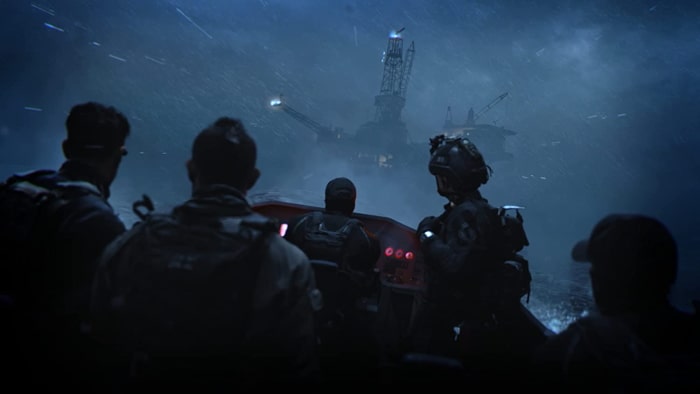 This may be an unpopular opinion but I loved the perk system used in Call of Duty: Ghosts. The pick 8 system was wonderfully customizable and really afforded players that extra flexibility to lean into their own playstyles. There were 35 different perks to choose from. I know, I know, it’s been a while since Ghosts and that was the one and only time that perk system was used. What I’m trying to say is I would still take the perk system of any other recent COD title over this new one.

In this game players get to choose 2 base perks, a bonus perk, and an ultimate perk. The bonus and ultimate perks are earned every 4 and 8 minutes respectively, though they can be earned quicker the better you play. If you’re having a bad game you won’t see the Ghost perk activate until 8 minutes into the game. And we’ve all been in games that don’t even last that long – spawn killing matches for one. For any players, like myself, that play perk heavy, you’re going to need to adjust your playstyle quickly. I can see why Infinity Ward wanted to switch this up a bit as it changes the game pretty drastically and can easily swing the momentum from one team to the other early on. That said, you know the famous saying, if ain’t broke, don’t fix it. That definitely applies here.

This probably isn’t the first time you’ve read that this is an issue in Modern Warfare II. It’s been brought up a lot since the beta. Fans of the game have even pointed out how similar the main menu looks to Hulu. I’d go one step further to say it’s similar to a lot of the other streaming services, like Disney Plus, Amazon Prime and Netflix. It’s not just the horizontal slider and the rectangular icons that has me perplexed either. The UI and main menu setup just seems lazy. All the game modes are thrown into the same menu, not split up by game mode, and there are two different options for social and chat. Aren’t they the same thing? It just doesn’t feel like Call of Duty. It definitely isn’t intuitive or logical. It’s a mess I’m hoping can be fixed quickly. 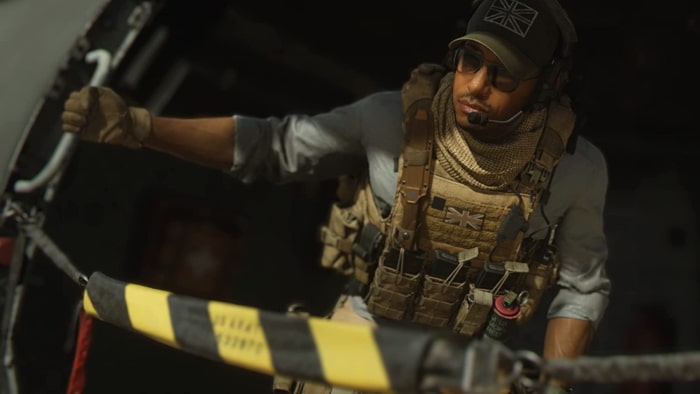 I’ve said it before and I’ll say it again, developers please don’t release your game if it’s not complete! Wait the extra two weeks or month and drop the game as a finished product. After playing through all there is to offer this weekend I’m left feeling very underwhelmed. And not because Modern Warfare is bad, but rather because I keep wishing for the game modes and user options that are currently missing. At the time of launch there is no Warzone 2.0, no zombies or equivalent (yes co-op exists but it’s only 3 maps), no hardcore mode, no combat pacing options introduced in Vanguard and no player stats. And the list goes on: no ranked play, no medals, no leaderboards, customizable reticles, or the ability to shut off crossplay for Xbox and PC players. I also feel like, aside from Hardcore mode, Modern Warfare II is missing the fun party game modes like gunfight and gun game. Infinity Ward and Activision have stated that they’re dropping the battle pass, Warzone 2.0, and hardcore mode on November 16th. So I guess I’ll come back in 2 weeks when it’s not so lackluster. Anyone else?

Read on for the 3 best of Modern Warfare II…