Sony has done a good job of keeping the hype building for The Last of Us Part II despite being incredibly vague about what it will entail. While the game won’t be releasing in 2018, it’s probably about time for Naughty Dog to start going into what players can expect. This could be the high note that the show ends on, and a gameplay reveal would be huge for the company. 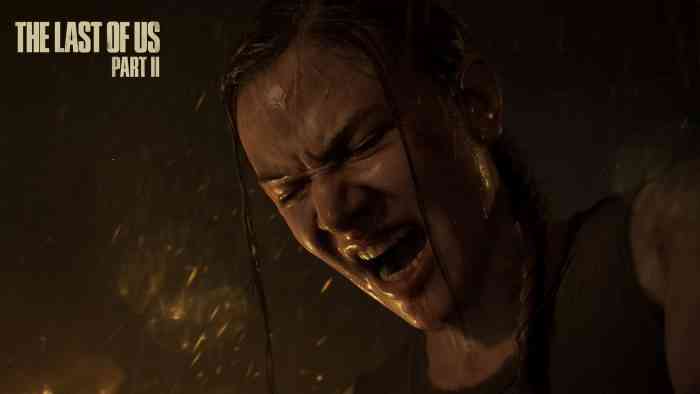 Supermassive Games managed to have a surprise hit with Until Dawn, but their follow-up PlayStation VR titles haven’t garnered the same critical or commercial acclaim. Going back to the horror-narrative success seems like a given at this point, and a new title in the same vein of the original would instantly have a ton of eyeballs on it. Give it a few new slasher twists in order to keep things fresh and Sony could have a new franchise on their hands. 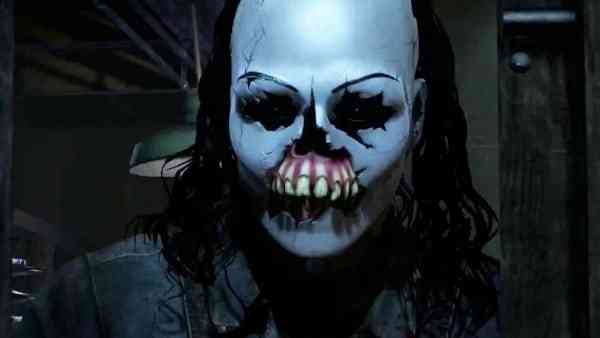 Sony’s Twitter can’t go a day without being bombarded by SOCOM fans. They’ve been incredibly vocal about wanting to see the classic third-person shooter series return, and there’s been enough time since the last failed PS3 installment for it to make some sense. Sony is lacking a major first-party multiplayer option, and a SOCOM rebirth could serve the purpose that Killzone has failed to be for the past decade. 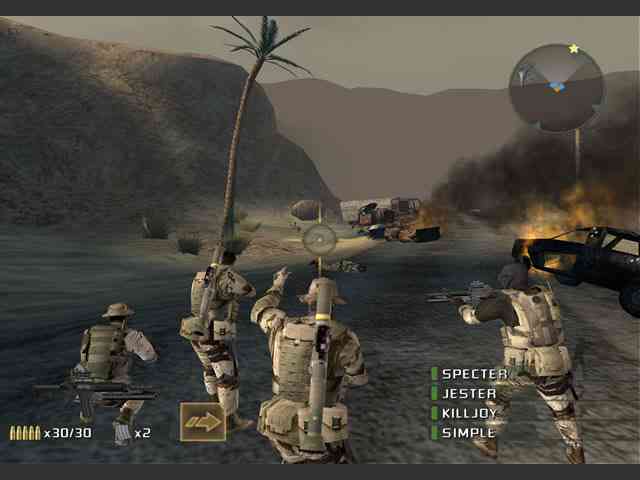 Ape Escape has always embraced Sony’s various gimmickry good or bad, so a virtual reality title seems like a perfect fit. Not only would it give the PlayStation VR some much needed name value, but they could even use some of the ideas from the Ape Escape PlayStation Move game. A first-person adventure chasing down wacky monkeys sounds great to me! 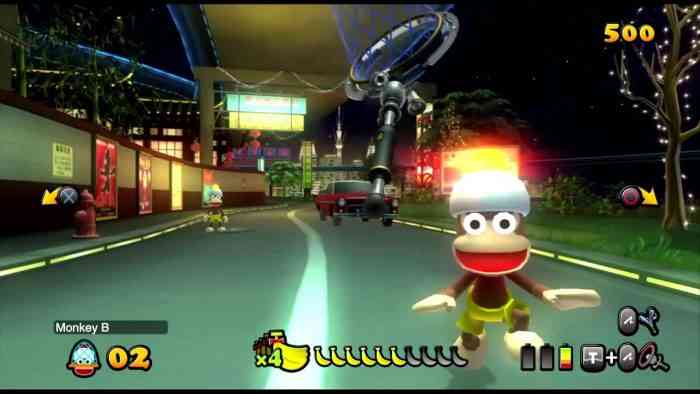 Returnal’s PC Port May Have Steam Deck Support
Next 10 Nintendo Switch Games That Need to be Announced at E3 2018
Previous 3 Things I Love (And Hate) About South Park: Fractured But Whole On the Nintendo Switch