It’s no secret that Insomniac Games is receiving some major kudos for the brilliant job they’ve done with Marvel’s Spider-Man and why not; it’s been widely praised as one of the best games of the year after all. Insomniac themselves have even stated that it is on track to become their most successful title of all time. While they’re no stranger to creating games that captivate their audience, like Spyro and Ratchet and Clank, Spider-Man is on another level. As such, it got me thinking about just which other characters from the Marvel Universe they could showcase masterfully. I won’t make you wait, here are 10 Marvel games Insomniac needs to make as soon as possible.

Usually when people talk about Black Cat it’s as a supporting character to the loveable Spider-Man himself, however it would be fantastic to see Felicia Hardy shine in the standalone title she deserves. Considering she is set to make an appearance in the City That Never Sleeps DLC for Spider-Man this one is really a no-brainer. As she often plays both the role of villain, being a brilliant thief, as well as hero throughout her costumed career, this might the perfect opportunity for Insomniac to bring in a hero or consequence meter. Here your choices would matter, and your actions would slowly decide whether she becomes a villain or a hero. She’s also adept in martial arts, making her a perfect candidate for some epic twists on Insomniac’s already solid combat mechanics out on full display in Spider-Man. Lastly, she does have a brilliant cat suit that could be improved, altered, and varied in a multitude of ways. 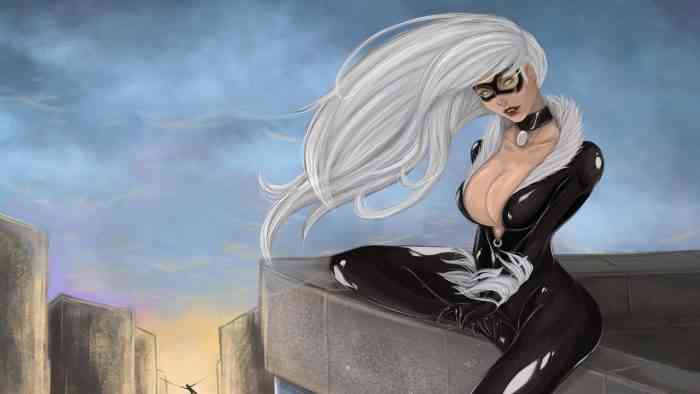 Can we talk about how weird it is that a character as powerful and sophisticated as Professor X has yet to make an appearance in a video game title of his own? He has a unique past and a unique ability, both of which make him a great candidate here. While we tend to see him in only his leadership position in X-Men, what about learning more about his past? Whether it’s a story that delves into his childhood where he learns and begins to control his telekinetic abilities or it’s his time spent in the army there is a lot to learn about what makes him tick. If Insomniac wanted to showcase him as the mentor and creator of the School for Gifted Youngsters that’s fine too, as there would be potential for ‘special guest appearances’ of those who attended this academy. Story aside, it would be fascinating to see his telekinetic powers in action, and there is no doubt Insomniac could master this, putting his powers on full display. 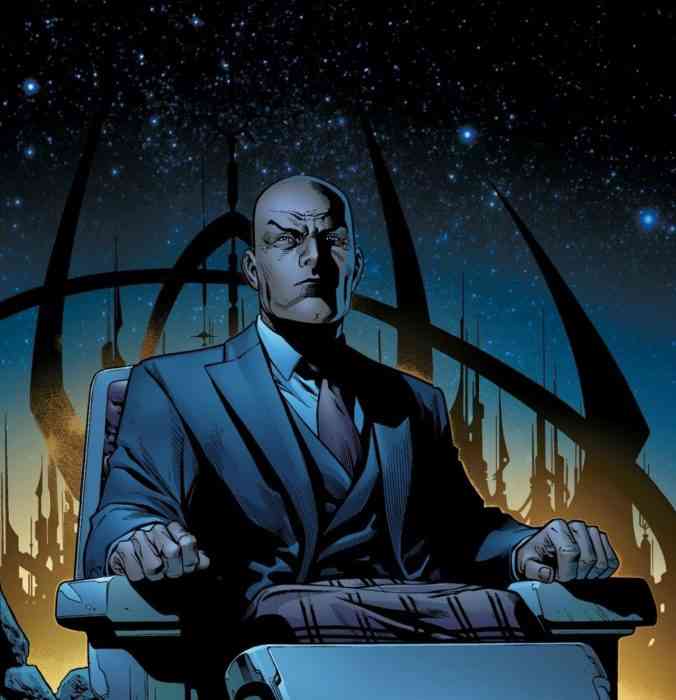 We’ve seen Natasha Romanoff, aka Black Widow kicking ass and taking names in all of the Avenger movies, so how about a game of her own? As a strong female protagonist with an arsenal of skills and weapons to back her up, Insomniac could craft an exceptional origin story of her past, and how she became a ruthless assassin. With her frequent appearances as an Avenger, there is also the potential to have some epic DLC additions with some of these other characters like Hawkeye or Captain America. What would be most exciting however, is to see just how Insomniac would adapt their web-slinging and web-swinging mechanics to allow Black Widow the full use of her famous grappling hook. 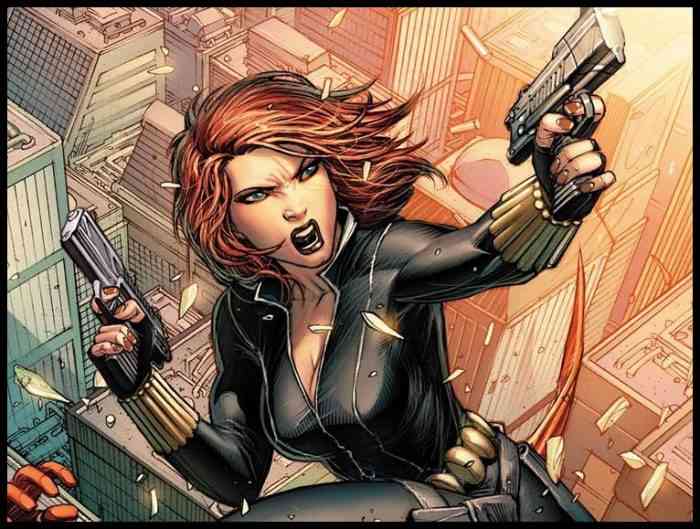