All right, we’re probably never getting a new Advance Wars due to Fire Emblem’s resurgence in popularity. That said, there’s still a chance for the series to shine if Nintendo decided to tweak it away from the turn-based strategy that it’s known for. They’ve tried this before with Battalion Wars and were onto something good even if they never fully polished the idea, so giving the series another go with a more action-oriented view could work. It’ll be difficult to find the perfect blend of action and strategy, but Nintendo has been on a roll with the Nintendo Switch, and this could be one of the top online titles for the system once they start pushing their online subscription service. 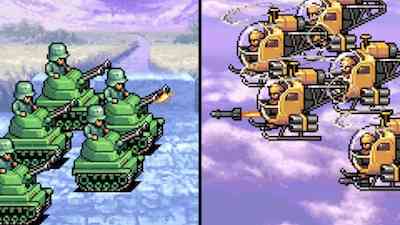 If there’s one huge thing missing from Microsoft’s library, it’s single-player focused video game franchises that can deliver an epic experience. It’s one Sony is best at, but that doesn’t mean they should concede the entire field. A reboot of Fable could really change the perception around the Xbox first-party efforts, especially if it had the size and scope of something like Horizon Zero Dawn or The Witcher. It’s a lot to ask from a studio, but Microsoft has the money and resources to make it happen. 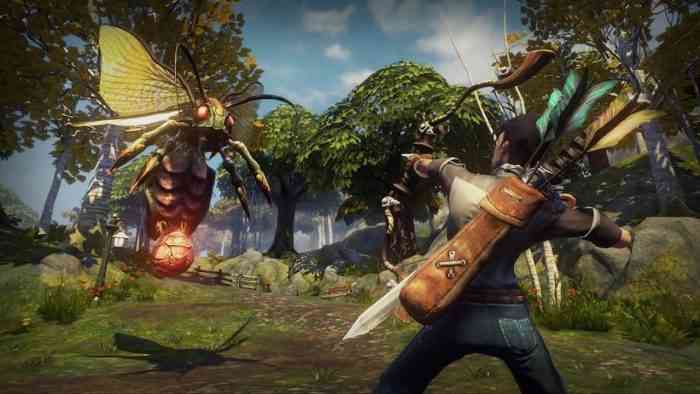 Poor Killzone. The shooter was once coined as a “Halo-killer” by Sony, yet it never reached the lofty heights that the publisher set for the series. It eventually led to a lackluster PS4 installment in Shadow Fall, and nobody was saddened when Guerrilla went in a new direction with Horizon Zero Dawn. There’s still a lot of potential here, though, and Sony could fill the first-person shooter story void left by Call of Duty if they doubled down on making a great single-player FPS. Killzone was never quite the multiplayer hit they wanted it to be, so give it a new identity and a chance at being something unique rather than being compared to Halo constantly. 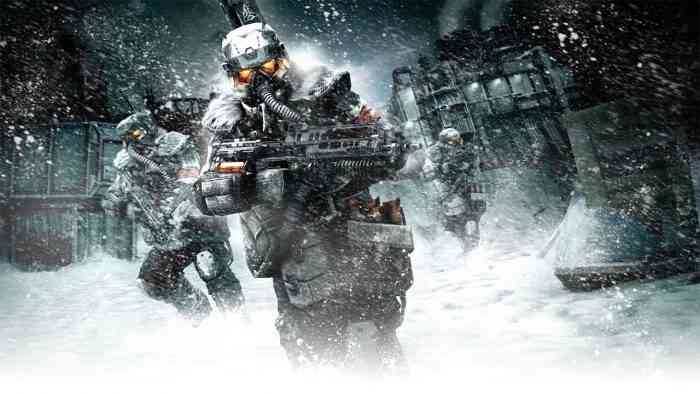 Ubisoft often has an issue of over saturating the market with series that become popular (just look at Just Dance and Assassin’s Creed), but they’ve given Sam Fisher a lengthy break. This has been the best possible thing for the Splinter Cell franchise, as fans are naturally wanting to revisit the iconic stealth series. There aren’t many stealth-focused games at the moment, especially ones that focus on it rather than just provide it as an option, and Ubisoft could have something great on their hands if they create something familiar, yet fresh.