It’s time to enter the void. Time to break some high-scores. Not that you really have a choice.  Today, Sneakybox Studios is proud to announce the release of their bullet hell game, Void Prison. Out now on the Nintendo Switch, the game is adapting the old school arcade feeling of games like Asteroids, and giving it a modern twist. A press release provides more details on the specifics of the game. Additionally, a Switch launch trailer gives players a great look at the gameplay. 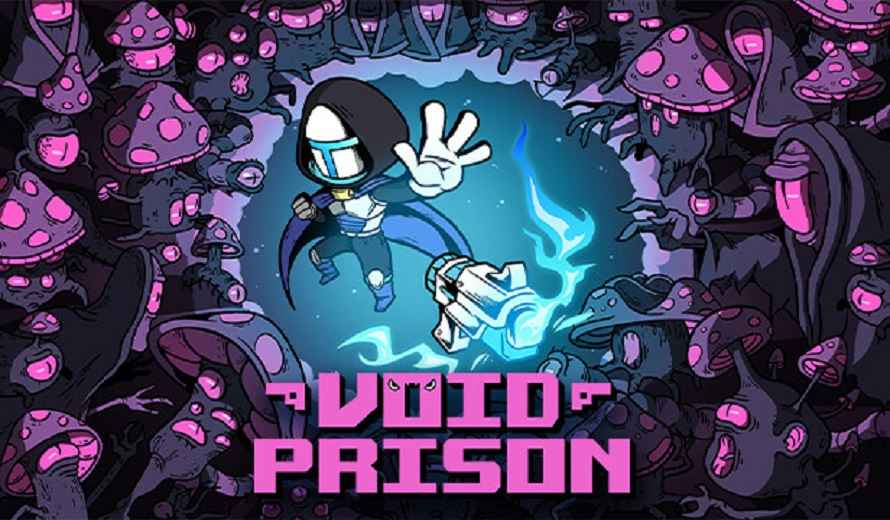 Void Prison introduces players to the titular prison. That’s right, you’re in the void. Welcome to twin-stick action. Survive ever emerging waves of enemies as the ring closes in on you. Of course, the game is nothing if not fast paced. Importantly, as players face off against endless hordes of enemies they will use twin-stick controls to dodge and shoot back. Of course, there is a lot more at your disposal. Players will have a lot of upgrades to explore.  From unlockable powers that keep the gameplay loop fresh, to new skins and more. Additionally, there is always more to get the hang of in the easy to learn hard to master gameplay loop.

Of course, players can check out the new launch trailer for a better look at the game. Furthermore, the trailer shows off the art style and the twin-stick gameplay. Check it out below.

Void Prison is available today on the Nintendo Switch. The game costs $3.99. Currently the game is also available on Steam. So, are you ready to head to the Void?

Redemption Reapers Become Our Last Hope In February
Next
Fun Life Sim Activities Shown Off in Like a Dragon: Ishin!
Previous
How Live Dealer Games Have Revolutionized the Online Gambling Industry