The battle against the bloom is just heating up. Chaos is a t the doorstep. You must stand against it, Grey Knight. Today Complex Games and Frontier Foundry are excited to announce the release of a major expansion for their turn-based tactics game, Warhammer 40,000: Chaos Gate- Daemonhunters. The expansion, titled “Duty Eternal” introduces a whole host of new content to the game. A press release goes into more details about the expansion. Additionally, an announce trailer for Duty Eternal gives players a look at the imposing new character. 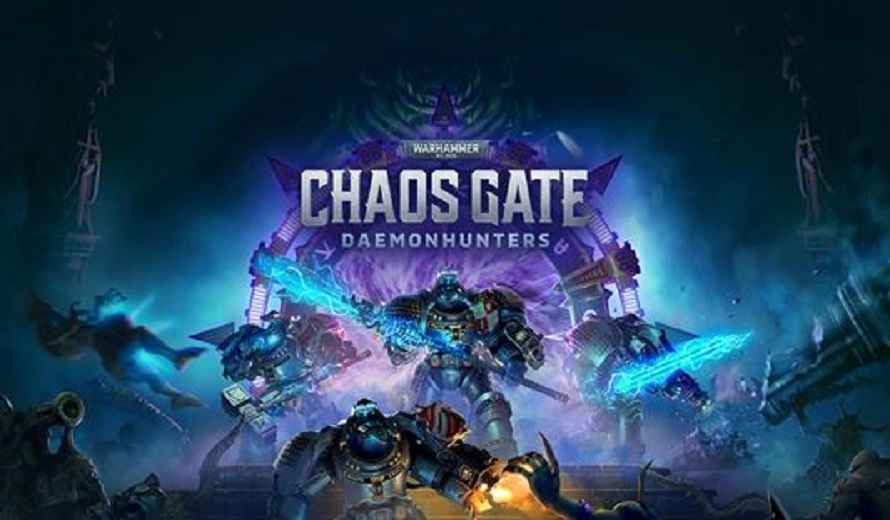 Warhamer 40,000: Chaos Gate- Daemonhunters takes players to the grim dark of the far future. Here you will play as an elite chapter of space marines known as Grey Knights fighting to exterminate a Nurgle-plague called the Bloom. With Duty Eternal the battle against the bloom ramps up. Introducing the mighty dreadnought, the newest techmarine class, players will now be able to control one of the Grey Knight’s deadliest weapons. Truly, even in death, the dreadnoughts serve the Emperor. Furthermore, players can upgrade the dreadnought’s arsenal as they would with any other character. With weapons from the multi-melta to the mighty doomglaive and more. Players will have variety for their chaos culling.

However, don’t think for a second that chaos isn’t bringing its own new units. Prepare to face new variants of plague marines, Foetid Bloat-Drone and even the Noxious Blightbringer are all making an appearance. Of course, players will run into these enemies throughout the campaign, but they can get a look at everything the expansion has to offer in the new trailer.

Of course, the Duty Eternal expansion for Warhammer 40,000: Chaos Gate- Daemonhunters is out now. Importantly, it is available on PC via Steam. So, are you ready to fulfill your duty Grey Knight?