Are You Not Entertained?!

FromSoftware’s biggest, most successful, and highest selling game has high prospects for being Game of the Year. Elden Ring launched mostly as a complete package. There may or may not be DLC, but that doesn’t mean there is no chance for new content.

Earlier today, FromSoftware announced an update coming tomorrow. This free update will add in a Colosseum. The main focus of the base game is taking on huge and terrifying enemies, but what happens when an Elden Lord goes toe to toe with another Elden Lord? 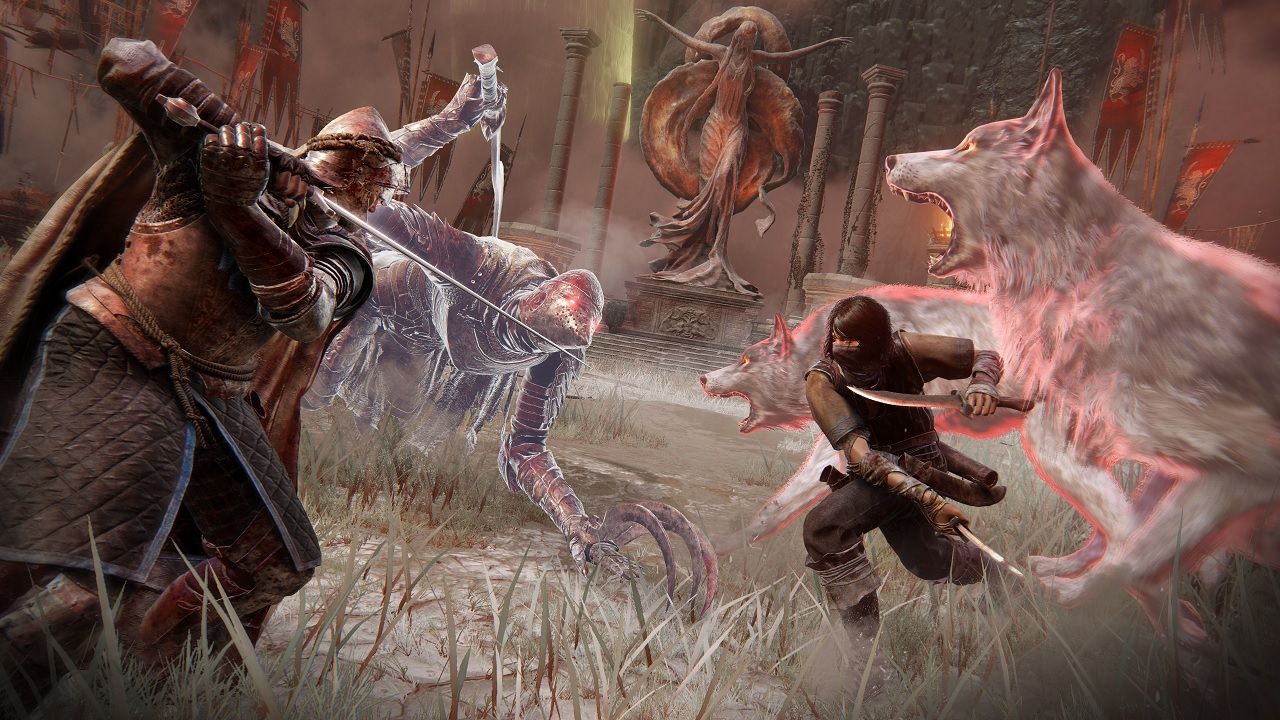 In the Colosseum, players will be able to engage is PvP combat. No invading another player’s game, no rules, just fight to the death. The trailer that Bandai Namco released shows characters of all classes and builds battling each other. You can use magic, summons, and any skills and equipment you have.

It also appears that players can enter the arena in a party. So, you and your friends can take on other players and their friends. A recent Elden Ring patch changed up quite a bit concerning PvP balancing. Perhaps that was to lay the groundwork for this content.

The biggest competition that Elden Ring has for Game of the Year is arguable God of War Ragnarok. The Game Awards will announce the winner tomorrow, the same day that this update goes live. We can’t help but wonder if this PvP-focused content would have tipped the scales if players had gotten to it earlier. Elden Lords know; timing is everything.

Will you be entering the Colosseum? Let us know in the comments below.