The time has come once again for gamers everywhere to choose their game of the year. This time however, two giants are facing off for the title. Of course, the two games leading the pack this year are none other than Elden Ring and newly unleashed God of War: Ragnarok. Today the Game Awards 2022 revealed it’s nominees for the Game of The Year. Currently God of War is in the lead with 10 nominations. 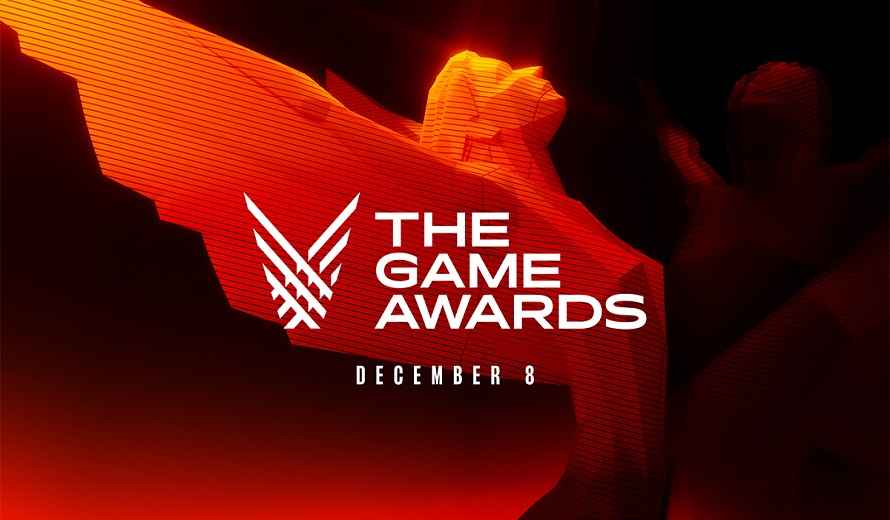 However, this lead is an impressive feat. God of War is accompanied by an all star group of nominees. For instance, games such as Elden Ring, which is not far behind, Plague Tale: Requiem, and Horizon: Forbidden West are all in the running. Voting is available now at the Game Awards website and there’s still time. The awards show itself is not taking place until Thursday December 8th, 2022.

The Game Awards 2022 is also excited to announce the new category: Best Adaptation. Of course, this category features nominees who have taken a video game beyond its original medium. The nominees for the category this year include 3 major-hit Netflix series: Arcane: League of Legends, Cyberpunk: Edgerunners, and The Cuphead Show! Additionally, the category features two full length films: Sonic the Hedgehog 2, and Uncharted.

The Game Award 2022 will be a free livestream. It will be available Thursday December 8th on Twitch, YouTube, Twitter, Facebook, Instagram Live, and TikTok Live. More information about musical guests and more features will be available later on. So who are you voting for for game of the year?