Getting Back to Digging

The tunneling never ceases. It’s time to hop back into the dirt and continue digging. Today VRKiwi is happy to announce that their action adventure game, Cave Digger 2: Dig Harder, is receiving its first post launch content update. The update, titled The Return of the Chompys, is bringing a host of new content to the game and is releasing on November 21st. A press release provides more info on the update. Furthermore, the full release trailer gives players a look at the game and what it is about. 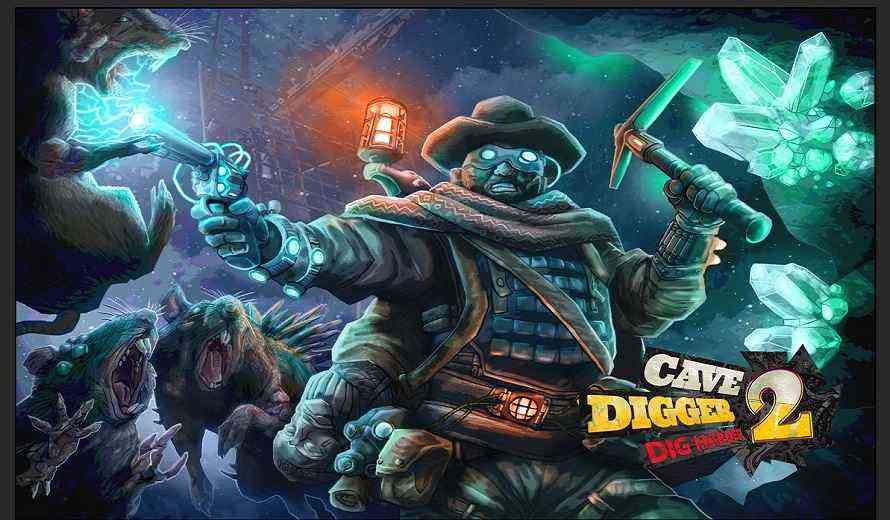 Cave Digger 2: Dig Harder is the sequel to, best-selling VR game, Cave Digger. The game places you in the mining boots of of a prospector. The game starts players off in a small camp. Of course, players will need to mine for resources to get more funding. With funding, players can purchase better tools to dig even deeper. However, the deeper you go, you learn you’re not alone.

The Return of the Chompys update sees a lot more coming to the game. For instance players can expect to see more enemies, endings, and above all more Chompys. The new Chompys include the miner, punk, and hellraiser. Each with their own unique task to do and with their own mechanics to learn. Additionally, players can also look forward to new costumes and even more to explore. Check out the trailer below for a look at the game.

Cave Digger 2: Dig Harder’s newest update is releasing on November 21st. Currently the game is available on Steam, Meta, and PSVR. So, are you ready to get back to digging?

Thief Simulator VR: Greenview Street Bringing Last Update of 2022
Next
Elden Ring and God of War: Ragnarok Face Off -The Game Awards
Previous
The Bible Has Been Ported to Steam, and the Reviews are… Something