At The Game Awards, Electronic Arts made a major announcement for Star Wars fans. Star Wars Jedi: Survivor, its upcoming action RPG game, will release on March 17th, 2023. It will be available on PC, PlayStation 5 and Xbox Series X/S. Interested fans can pre-order the game today here. Fans that pre-order the game will be rewarded with cool items such as the Jedi Survival cosmetic pack, ‘new hero’ cosmetic pack and the ‘galactic hero’ cosmetic pack. Furthermore, Electronic Arts unveiled a reveal trailer showing off the title.

The game continues the story of Cal Kestis, who began his journey in Star Wars Jedi: Fallen Order. In this game, Cal is no longer a mere padawan but a powerful and prepared Jedi Knight. As a result of the previous events, Cal is a motivated fighter that must take on the dangerous Empire. New and familiar enemies are rising and Cal must make difficult decisions to save those around him. Furthermore, players will enjoy new planets, challenges and skills as well as a cinematic combat system. 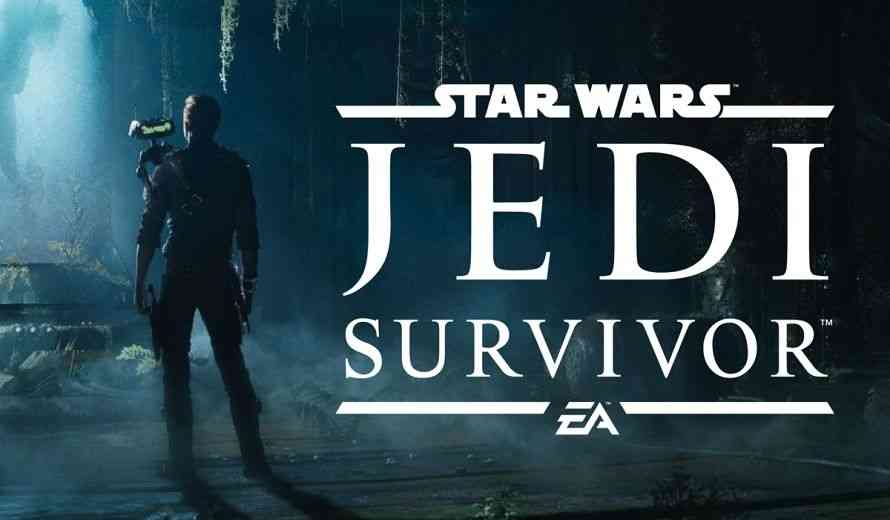 Additionally, the game offers additional Force and light saber abilities as well as different ways to fight, explore and roam the world. Respawn Entertainment continues to strive as a video game developer and there are high hopes for Star Wars Jedi: Survivor as a unique action adventure game.

What are your thoughts on Star Wars games? Do you enjoy them? Are you interested in the release of Star Wars Jedi: Survivor? What do you think about the game’s reveal trailer? Which aspect of the game are you most excited for? Did you enjoy the previous game in the series, Star Wars Jedi: Fallen Order? Let us know in the comments below or on Twitter and Facebook.

The Pathless Will Release On Xbox Platforms and Switch In February
Next
Necrobouncer is Bringing Players to The Party Today
Previous
Cyberpunk 2077: Phantom Liberty Trailer Unveils Cast Member and More