Riot Games is primarily known for the most popular MOBA in the world League of Legends. Lately, the LoL brand has expanded a bit. With the Emmy Award-winning animated series Arcane and the upcoming fighting game dubbed Project L. Today, we get a deeper look at some of the combat elements coming up in this fighting game.

Project L is an assist-fighter, so you can pick two champions to fight for you. Like in League of Legends, each champion has their own unique strengths and weaknesses. The dev diary released earlier today focuses on the ins and outs of the character swap. 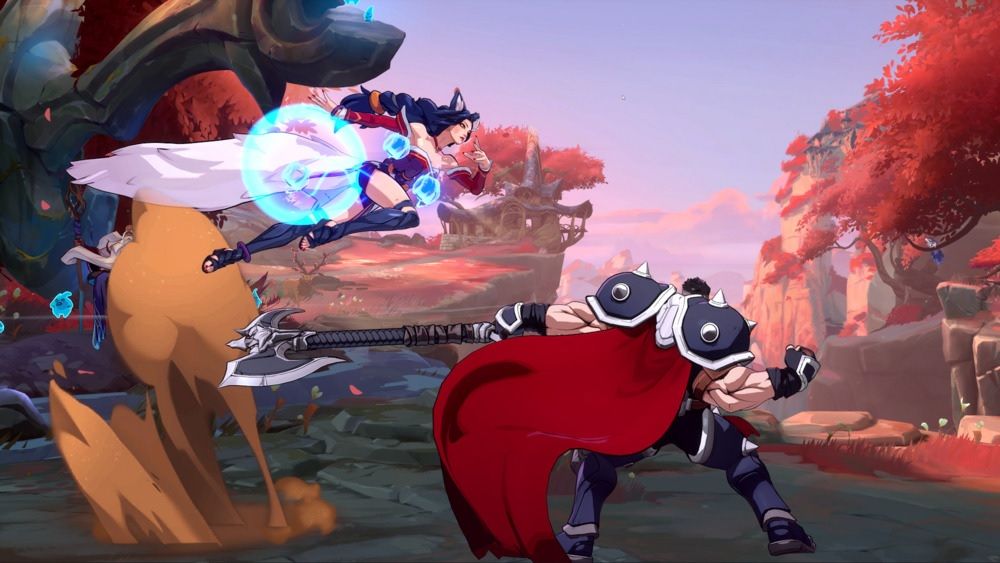 During matches, your champions have a pretty deep vocabulary of movement options. You can jump, dash, chain-dash, long jump, and super jump. Some characters also have their own unique movement abilities, which can place you in exactly the place your opponent doesn’t want you.

There are three basic elements to the Tag system in Project L; the Assist Action, Handshake Tag, and Dynamic Save. All these names are placeholders, so they might sound different at launch. Your active character can call in your assist character, which can deliver a heavy, light, or charging attack. This is the Assist Action.

The Handshake Tag is when you swap between characters, as long as they are both on-screen. This allows for a bit of combo play between the two. Dynamic Save is more of a defensive strategy, described as the game’s combo breaker. It can get you out of a tight spot if timed correctly, but can be disastrous if not.

Project L does not have an official name yet, nor does is have a release date. There will be plenty of updates in the future, but hopefully we learn when fans can get their hands on it.

Do you like what you see from Project L? Let us know in the comments below.

League of Legends May Be Much Easier to Play Now
Next
Primitive, Open-World Survival, Ventures Outwards with New Trailer
Previous
Take Beautiful Screenshots With God of War Ragnarok Photo Mode