Sometimes a game can be cursed in development. Or sometimes it’s all a fairy tail. Today NEOWIZ  is excited to share the feedback for their upcoming dark dark RPG, Lies of P. Following four days of testing in November, at G-Star, the game is supposedly an overwhelming hit. A press release provides more info and statistics about the reviews. Of course, the release also gives more info on the game itself. 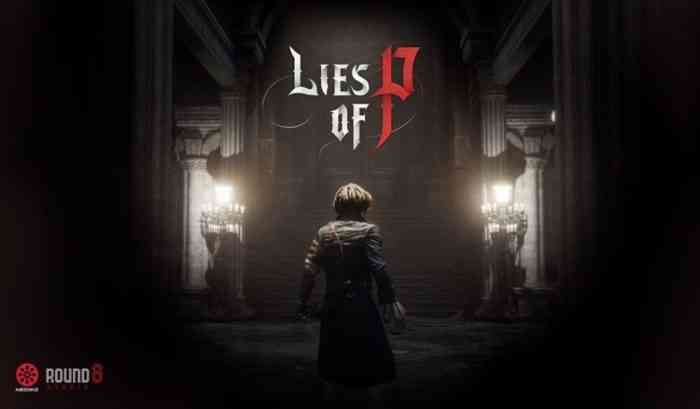 Lies of P is a dark twist on the story of Pinocchio. Players will explore a city in ruins as a mechanoid Pinocchio. However, it’s not like they are all alone. It is full of danger and as such players will need to use everything they can to survive. From crafting new weaponry, to interacting with the other member of the ruined city, to making significant narrative choices. Of course, players will need to make difficult choices that may even change the outcome of their individual game. Importantly this means every player may have a different experience.

Apparently the players that tried the game were, indeed, impressed. 1000 players out of 3800 who played took a survey leaving their reviews. Over 90% of respondents enjoyed the game as a whole. From the graphics, to the gameplay, to things such as game balance. These are just some of the concepts that the survey touched upon, to resounding positivity.

Lies of P will be available on PlayStation 4, PlayStation 5, Xbox One, and Xbox Series X/S. So, are you excited about Lies of P?