A World of Shadow

Prepare to reenter a grueling world. A world that deserves another shot. And it’s getting one. At the Game Awards, developer HEXWORKS proudly revealed the first gameplay teaser for their in development dark fantasy action RPG, Lords of The Fallen. Reboot to the 2014 game by the same title, the game invites players to revel in the dark action of the game’s world. A press release provides more details on the game. Additionally, players can check out the teaser gameplay trailer from the Game Awards. 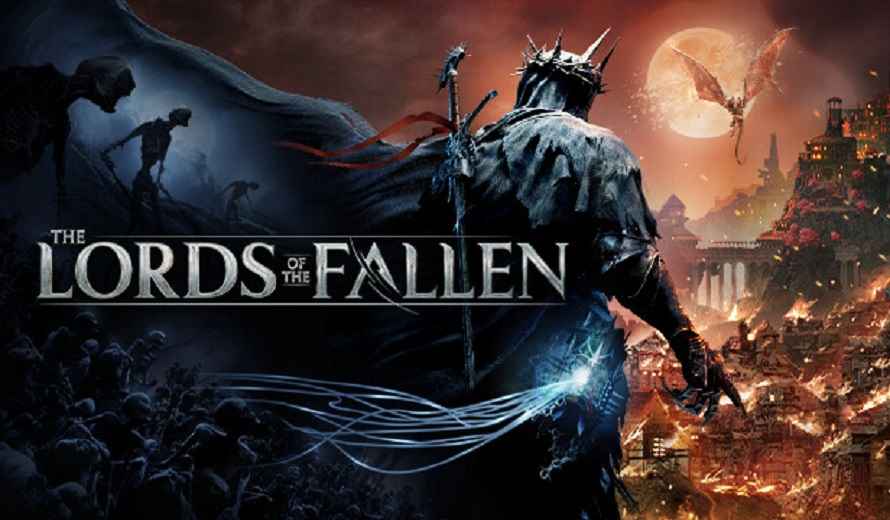 Lords of The Fallen introduces players to a world split in half. Literally. Both the living and the dead inhabit this world as the realms of both are smashing together. Of course, the game will take players on an adventure through this sprawling, and dangerous, world. Importantly, players will get to travel through both of these interconnected realms and meet the NPCs, explore the hidden paths, defeat the enemies, and collect the treasures unique to both. The game features fluid, fast-paced combat, and a massive array of weapons, magic spells, and more. Of course with all of this at your disposal you’ll be able to cut a path through normal enemies and deadly bosses alike.

Players can get a glimpse of the journey ahead in the teaser trailer for the game. First revealed at the Game Awards, the trailer gives players a first look at what awaits them in Lords of The Fallen. Check it out. Plus the trailer is narrated by Milly Alcock of HBO’s House of the Dragon.

Lords of The Fallen is currently in development. However, it will be available for PC, PlayStation 5 and Xbox Series X|S. Currently, players can wish list the game on Steam. For more information head to Lords of the Fallen’s website.